The incendiary warning came from Australian Liberal Senator Jim Molan, who predicted Australia would be dragged into the conflict. Separately declassified White House documents reveal the United States does plan to fight if Beijing launches an invasion of Taiwan.

They say the US should stand by the ‘First Island Chain’, which extends from Taiwan down to the South China Sea in the Pacific, as a first line of defence.

China insists the island nation of Taiwan is an integral part of its territory and claims sovereignty over the South China Sea.

Speaking to the Seven Network Mr Molan said: “We are likely in the next three to five years or in the next five to ten years to be involved in a war between China and the United States.

“The possibility of this war occurring by a legitimate reason such as a Chinese invasion of Taiwan which might have some kind of reaction from the US and from us and from the other good nations in the region, or by accident, is fairly high. 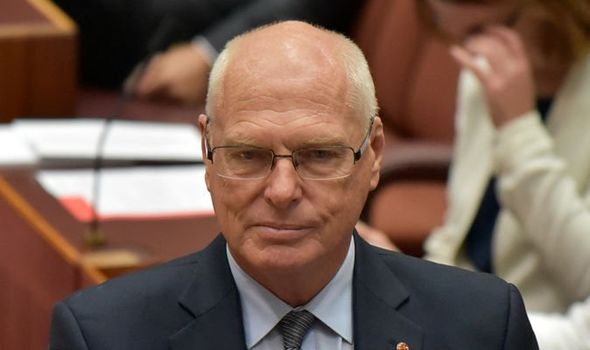 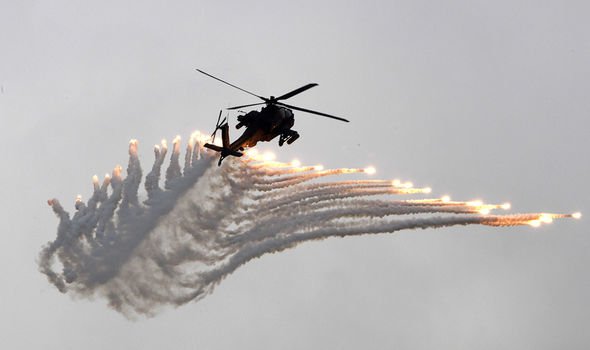 “They are threatening Taiwan every day of the week, they’re interfering in Japanese air space, they have stolen the South China Sea, contrary to any international rules and laws.”

Australian forces fought alongside the US in Korea, Vietnam, Afghanistan and Iraq.

Approved by H.R. McMaster, then Trump’s national security advisor, in 2018 they confirmed the US should defend “the First Island Chain nations, including Taiwan”. 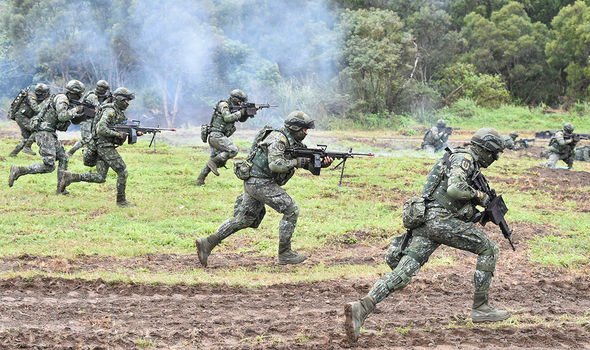 As such the American strategy should be aimed at “denying China sustained air and sea dominance inside the ‘First Island Chain’ in a conflict”.

It added the US should “align our Indo-Pacific strategy with those of Australia, India and Japan”.

The papers were released on Wednesday, 30 years ahead of their usual publication date.

In 2017 the Quad security alliance, consisting of the US, India, Japan and Australia, was reformed. 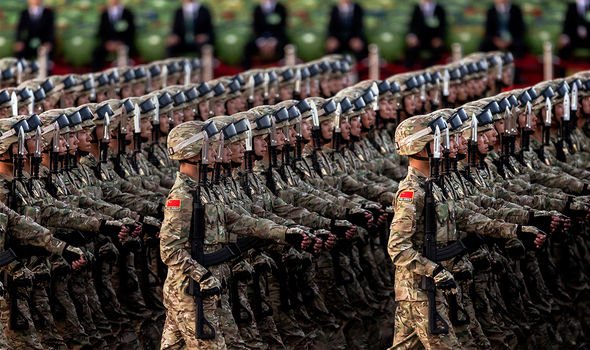 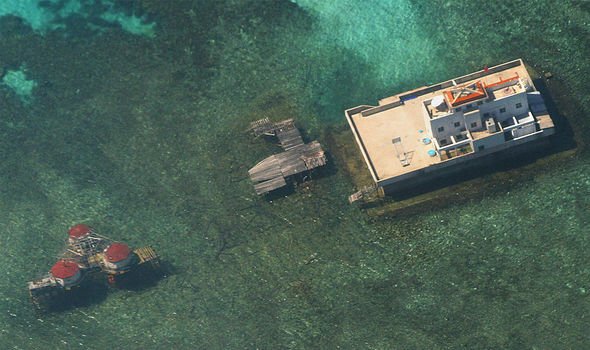 In October India invited Australia to participate in its annual Malabar naval exercises which also featured forces from the US and Japan.

Speaking to the South China Morning Post (SCMP) John Blaxland, a professor at the Australian National University’s Strategic and Defence Studies Centre, said it was clear the expanded Malabar exercise is aimed at China.

He said: “There’s one common factor here – and it’s not hard to discern what it is – that is driving these countries that would otherwise not be looking to work more closely together to all of a sudden overcome their reluctance, their uncertainty and their unease to double down on making this arrangement work.

“China has to a large extent brought this on itself. 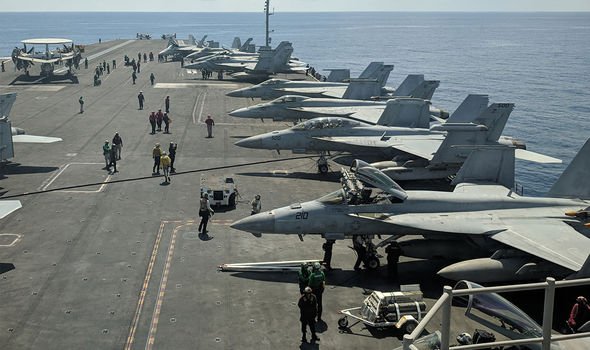 Relations between the US and China have fallen sharply during Donald Trump’s time in office.

The two powers have clashed over trade, human rights, coronavirus and a number of territorial disputes.

In June 20 Indian soldiers were killed in a clash with their Chinese counterparts along the two countries disputed border.