WHO warns worst is ‘yet to come’ on coronavirus 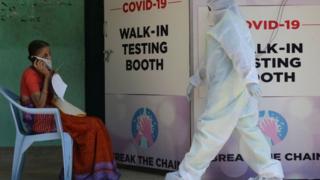 The World Health Organization (WHO) has warned the world that the “worst is yet to come” in the Covid-19 pandemic.

WHO head Tedros Adhanom Ghebreyesus said the virus would infect many more people if governments did not start to implement the right policies.

His message remained “Test, Trace, Isolate and Quarantine”, he said.

More than 10m cases have been recorded worldwide since coronavirus emerged in China late last year. The number of patients who died is now above 500,000.

Half the world’s cases have been in the US and Europe but Covid-19 is rapidly growing in the Americas.

The virus is also affecting South Asia and Africa, where it is not expected to peak until the end of July.

Dr Tedros told a virtual briefing on Monday: “We all want this to be over. We all want to get on with our lives. But the hard reality is this is not even close to being over.

“Although many countries have made some progress, globally the pandemic is actually speeding up.” 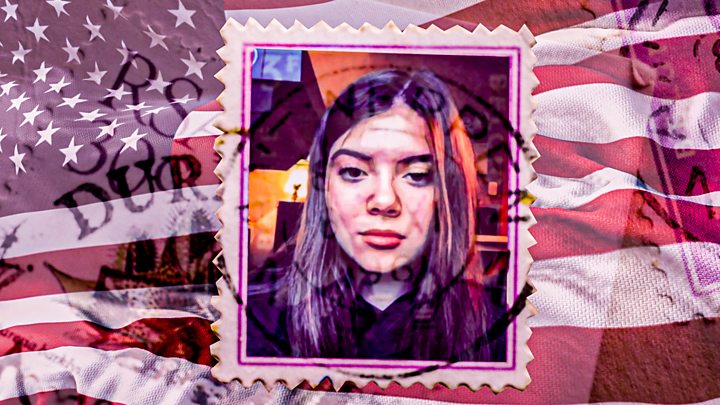 He also urged more governments to follow the examples of Germany, South Korea and Japan, which kept their outbreak in check through policies that included rigorous testing and tracing.

What are the worst-affected countries?

The spike has led officials in Texas, Florida and other states to tighten restrictions on business again.

The country with the second-highest number of recorded cases is Brazil, with a total of 1.3 million, and deaths in excess of 57,000.

On Monday a state of emergency was declared in the capital Brasilia, following a surge there.

Like most Brazilian governors and mayors, the local authorities in Brasilia eased social distancing restrictions earlier this month and allowed shops to reopen

In the UK – the country with the greatest number of deaths in Western Europe – the mayor of Leicester said pubs and restaurants might stay closed for two more weeks due to a spike in cases.

Restrictions in the rest of England are due to be eased at the weekend, with pubs, restaurants, hairdressers and hotels allowed to reopen.