US President Donald Trump made a dramatic return to the White House to continue his treatment for coronavirus after just three nights in the Walter Reed National Military Medical Centre. Wearing a navy business suit, tie and mask, Mr Trump walked out of the hospital in Washington DC pumping his fist, thanking everyone as he seemed to ignore questions from the media, including one reporter who asked: “Are you a super spreader, Mr President?” Following a short helicopter ride, Mr Trump was pictured alone on the Truman Balcony of the White House where he removed his face mask, before giving a thumbs-up and a military-style salute.

His downplaying of the virus comes as the US records 7.4 million cases of COVID-19 and 210,000 deaths, with his Democratic rival, Joe Biden stating: “Anybody who contracts the virus by essentially saying masks don’t matter, social distancing doesn’t matter, I think is responsible for what happens to them.”

But, his rhetoric on COVID-19 may be a political move in a policy adopted by Republican Party strategists, according to a book by investigative authors Dylan Howard and Dominic Utton.

The pair claim in ‘COVID-19: The Greatest Cover-Up in History – From Wuhan to the White House’ that it was designed to divert attention towards China and away from President Trump’s “woeful handling of the crisis”. 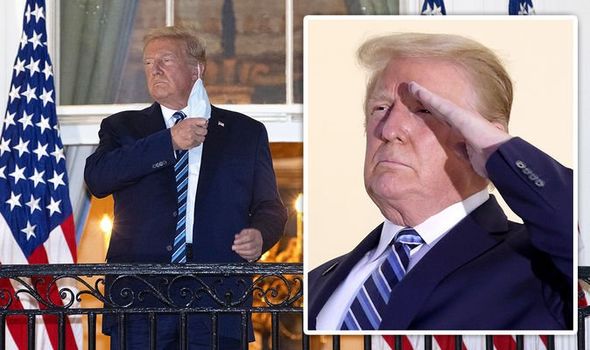 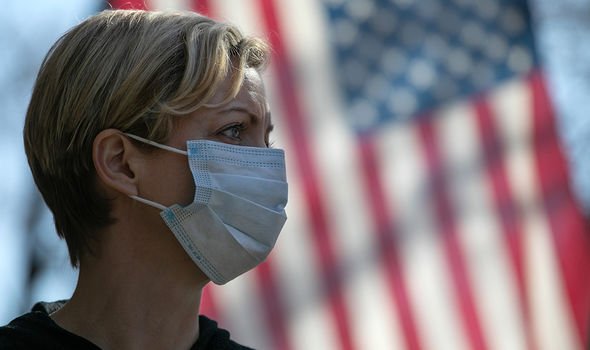 The plan is said to have been contained in a secret 57-page dossier from the National Republican Senatorial Committee (NRSC) and authored by top Republican strategist Brett O’Donnell.

The document, titled ‘Corona Big Book: Main Messages,’ and seen by Express.co.uk, appears to show that senior Republicans pushed the conspiracy that the virus was released from a Chinese lab.

Mr Howard and Mr Utton write: “Not only was the theory that COVID-19 began life in a Wuhan lab a fake news tactic designed to draw the blame for America’s dead away from the President and towards the Chinese Communist Party – but it was also employed as a deliberate and deeply cynical electioneering campaign strategy.”

In the document, Mr O’Donnell appears to identify three messages for politicians to communicate. 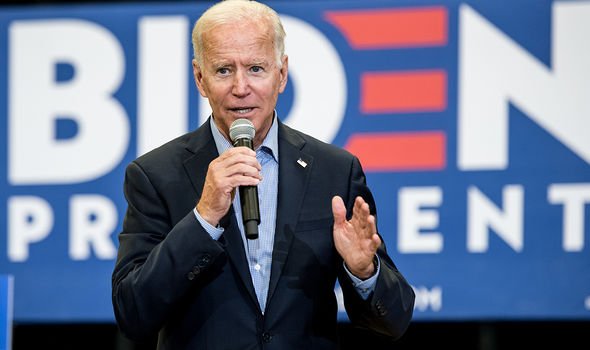 These include that China “caused the virus by covering it up,” that Democrats are “soft on China,” and that Republicans will “push for sanctions on China for its role in spreading this pandemic”.

Party faithful were also reportedly told to describe the disease as “a Chinese hit-and-run followed by a cover-up that cost thousands of lives”.

The phrase “China did this”, underlined, was repeated throughout the document.

According to Mr Howard and Mr Utton, the document proves the NRSC “advised party candidates to politically weaponise the coronavirus pandemic for the party’s benefit”.

They also believe the document reveals “zero faith in President Trump’s handling of the crisis”. 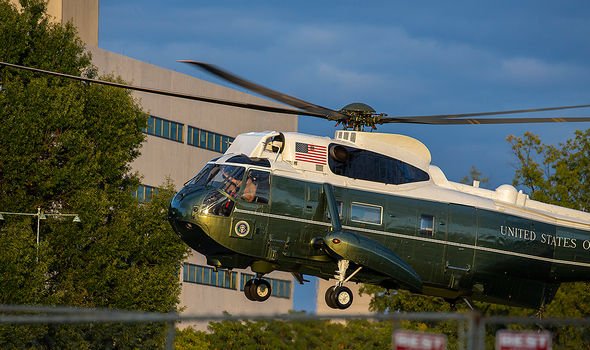 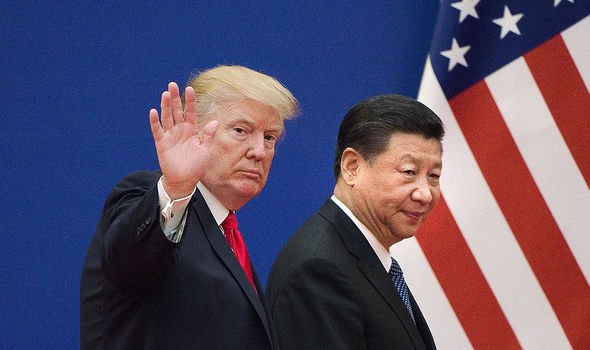 Instead, candidates are said to have been instructed to deflect questions criticising President Trump’s handling of the crisis back towards China.

Speaking on the release of the documents, Jesse Hunt, an NRSC spokesman, said: “We routinely send campaigns different documents and sources of information dozens of times per week.

“That’s the role of the party committee, especially in these volatile times.”

Mr Trump’s diagnosis has upended his campaign for a second term in office, less than a month before the Republican President faces Democratic challenger Mr Biden in the election. 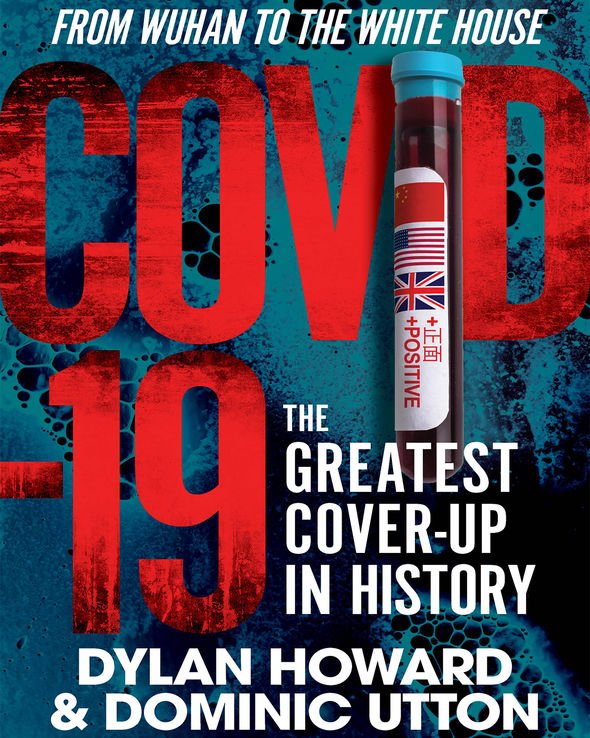 Questions still remain over the seriousness of his illness after a weekend of conflicting statements.

Shortly after his return, the US President released two videos – one with footage of his journey accompanied by sweeping orchestral music, the other of him speaking on a balcony flanked by US flags.

Mr Trump was admitted to hospital on Friday and his personal doctor Sean Conley revealed he had received supplemental oxygen twice since his diagnosis.

He has not had a fever in more than 72 hours and his oxygen levels are normal, his medical team said on Monday.

They did not say when he last tested negative for the virus.

The 74-year-old, who was seen as a high-risk patient was treated with dexamethasone and remdesivir.

Dexamethasone is a steroid usually used for severely-ill patients and remdesivir is an intravenous antiviral drug being given to Mr Trump over the course of five days.

He will continue to receive care from medical staff at the White House but it is not yet clear how he will handle his re-election campaign ahead of the November 3 vote.

‘COVID-19: The Greatest Cover-Up in History – From Wuhan to the White House’ is published by Skyhorse and available to buy here.