The packages containing the unidentified seeds were postmarked from China and sent to thousands of mailboxes across the US in July. US state agriculture offices are urging people not to plant the seeds in case they have been genetically modified and thus pollute local ecosystems. Texas agriculture commissioner Sid Miller said: “Treat them like they’re radioactive, treat them like they are kryptonite.

“We don’t want them going in the trash.

“We don’t want them ending up in landfill and sprouting and down the sewer.”

Residents of the UK have also received mysterious seed packages from China.

Because the packaging labels do not identify the seeds within they evade crucial biosecurity checks and pose a potential threat if they are planted. 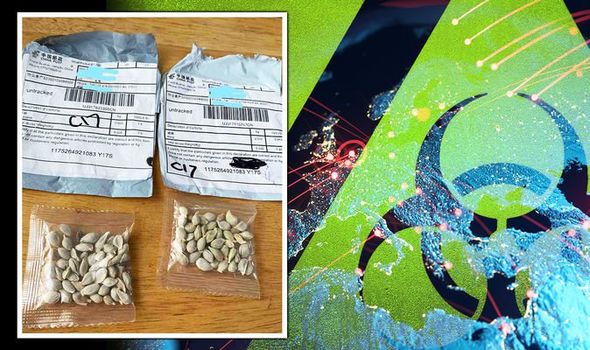 Referring to the packages sent to the UK Lisa Ward, a biosecurity expert at the Royal Horticultural Society said: “It is a big biosecurity risk.”

Speaking to the Daily Telegraph she added: “There are a number of pathogens associated with seeds that can come into the country on that pathway.”

Gordon Chang, the author of The Great US-China Tech War, suspects the seeds could be part of a Chinese covert bio-warfare attack.

He claims the packages sent anonymously across the US and UK reflect China’s “unrestricted warfare” policy. 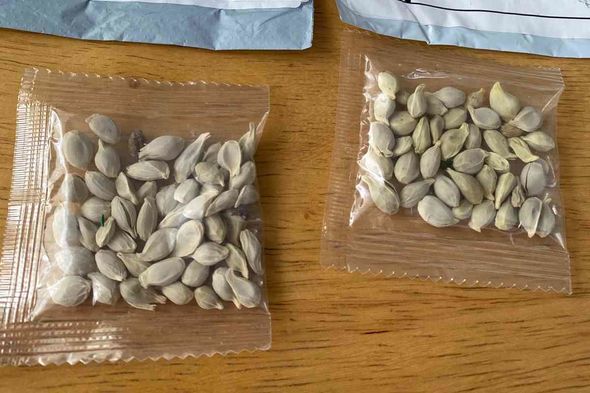 This policy was designed by the Chinese military to direct Chinese offensive confrontations against countries that may constrain Beijing’s expansionist policies.

The “unrestricted warfare” method is to covertly weaken opponent nations through a variety of non-conventional means, and one of these is the infiltration of the other nation via genetically modified crops.

“Beijing maintains a policy of ‘unrestricted warfare’ against the US. 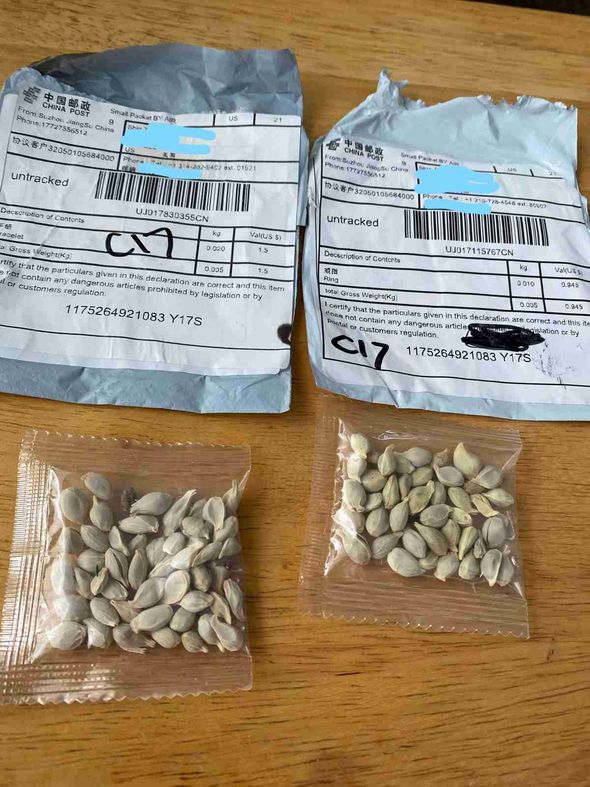 “The seeds may cause disease and ruin the environment.”

Packages of compost have also been sent from locations in China to households in Taiwan.

Authorities have taken these packages for testing for harmful pests that could cause an ecological disaster in the country.

In a news release in late July, the Virginia Department of Agriculture and Consumer Services said: “Invasive species wreak havoc on the environment, displace or destroy native plants and insects and severely damage crops.

“Taking steps to prevent their introduction is the most effective method of reducing both the risk of invasive species infestations and the cost to control and mitigate those infestations.”