Tarzan, nine, and Tanya, 10, had been captive in the circus for seven years. During their time there, Tarzan suffered devastating injuries when he was attacked by a tiger. His lower lip was torn from his chin and still droops. Tanya, Tarzan’s lifelong companion, still bears scars on her face, ears and back from trying to defend Tarzan during the fight.

The lions were rescued by Animal Defenders International (ADI) and are now living in a wildlife sanctuary in South Africa. ‘Love Conquers All’ is the first episode in a series of three short films made by ADI to highlight the relationships and emotional needs of animals. The video shows Tarzan tenderly grooming Tanya’s head, cuddling up together and kissing each other goodnight.

Jan Creamer, ADI President, led the rescue operation. She said: “This is an inspiring story of the incredible love, loyalty and bravery of these animals.

“A true Valentine’s Day story with a happy ever after ending.”

The next video in the series follows older lions Leo, 17, and Muñeca, 16, who spent 10 years in a circus in Peru.

The circus cut off their toes to prevent their claws from growing and both had never felt the sun on their back.

Leo was rescued when ADI helped enforce Peru’s ban on circus animals in 2014. For Muñeca on the other hand, the circus refused the rescue of the lioness and took her into hiding. 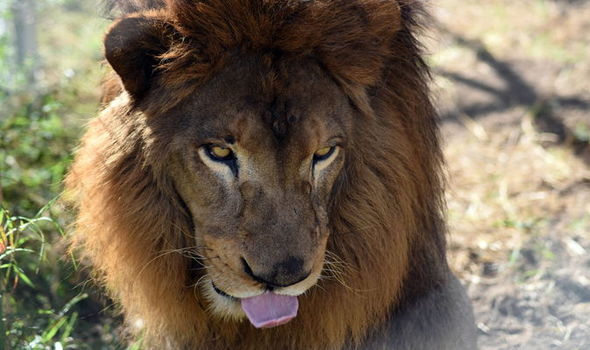 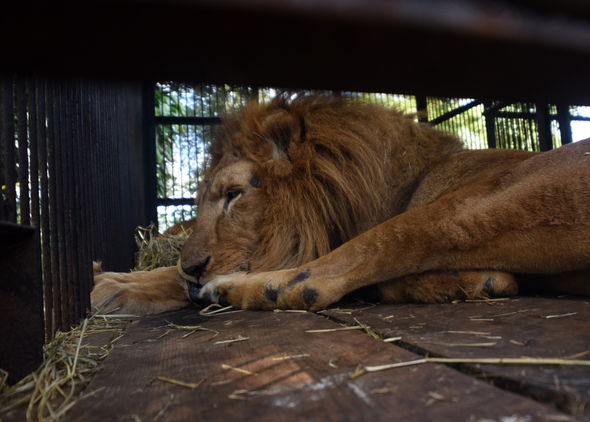 Six months later, ADI found Muñeca and was able to reunite her with the rest of her family and Leo. Today the lions can be seen at each other’s sides at all times.

Jan Creamer said: “Throughout our years of rescuing animals, we have seen the most traumatized individuals display an incredible capacity for love.

“Thanks to our supporters and governments who end cruel animal circuses, we have been able to rescue these animals and bring them to a place where they can enjoy something of the life they lost.” 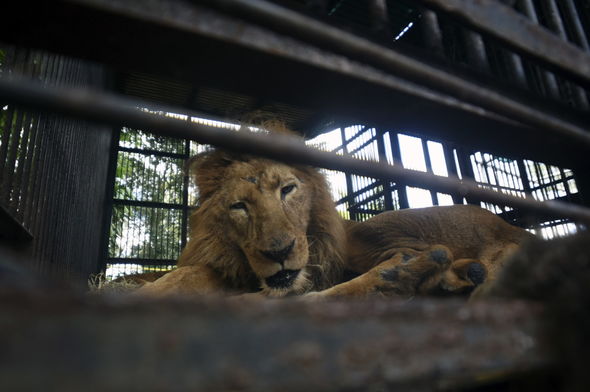 ADI has worked with government officials across the world to enforce their circus animal bans, rescuing almost 200 animals. They also campaign to protect animals from other forms of entertainment as well as experiments and factory farming.

ADI is offering special Valentine’s Day adoption packages if anyone would like to support the care of Tarzan, Tanya, Leo and Muñeca.

The package will include a personalised certificate, photographs, a Valentine’s Day card, ADI Rescuer newsletter and rescue updates.