UK wildfires MAPPED: Areas most at risk as Britons urged NOT to have BBQs

Officials and emergency services are urging people to take precautionary measures when spending time outdoors and avoid barbecues. Among others that warned against disposable barbecues, London Fire Brigade has called for a total ban of the product from retail stores, after the service saw one of the busiest weeks in its history.

Retailers are being pressured to remove disposable barbecues from the shelves, with M&S being the first business to completely remove such products from all shops across the country.

Meanwhile, the Met Office has warned that “there’s little in the way of rain in the forecast”, after the country saw the driest July in England since 1935.

As a result, water companies including Thames Water, South East Water and Southern Water are imposing hosepipe bans, in an attempt to avoid droughts or potential rationing of their water supply.

For this weekend, the Met Office Fire Severity Index has warned over “Exceptional” fire risk in counties across South and South East England. 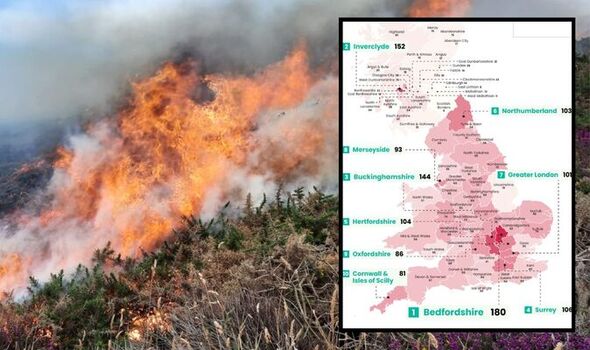 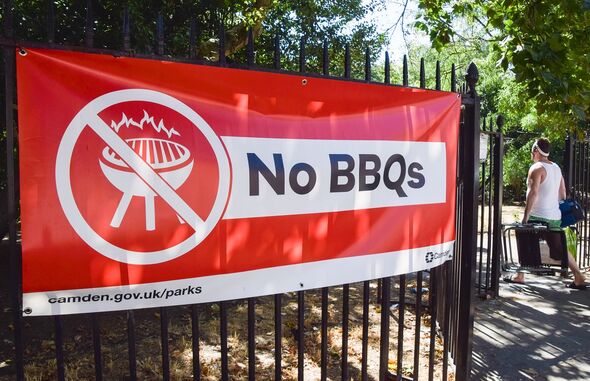 A study put together by Confused.com shows which areas are most fire-prone in the country, based on the number of incidents the Fire and Rescue Services responded to, per 100,000 residents.

With 181 garden fire callouts per 100,000 people in the past decade, Bedfordshire is the region most prone to garden fires.

In total, 1,230 garden fires were attended to over this period across the country, increasing by 4 percent each year, on average.

Inverclyde, Scotland, comes second, making it the only Scottish area to feature in the top 10. 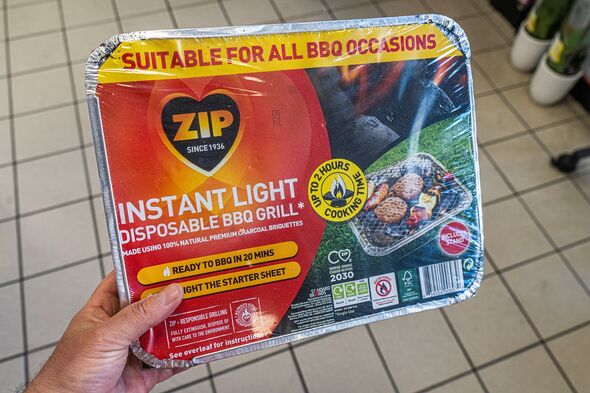 In total, the local fire authority attended 152 garden fire callouts per 100,000 residents in the past decade.

Buckinghamshire, another Home county, places third. In the last decade, authorities in Buckinghamshire had 144 garden fire callouts per 100,000 residents.

This is 20 percent less than Bedfordshire in first place. Garden fires in Buckinghamshire have increased by 11 percent on average each year in the past 10 years.

Surrey places fourth, witnessing 107 garden fires per 100,000 people over the past decade.

When compared to other areas within the top 10, this is just 25 percent fewer than the total incidents recorded in Buckinghamshire (144 per 100,000).