The UK government has sanctioned the son of Equatorial Guinea’s president for misappropriating millions and spending it on luxury mansions, private jets and a $275,000 (£199,600) crystal-encrusted glove worn by Michael Jackson.

Teodoro Obiang Mangue, the son and vice president of Teodoro Obiang Nguema Mbasogo, participated in “corrupt contracting arrangements and solicit[ed] bribes, to fund a lavish lifestyle inconsistent with his official salary as a government minister”, the Foreign Office said. 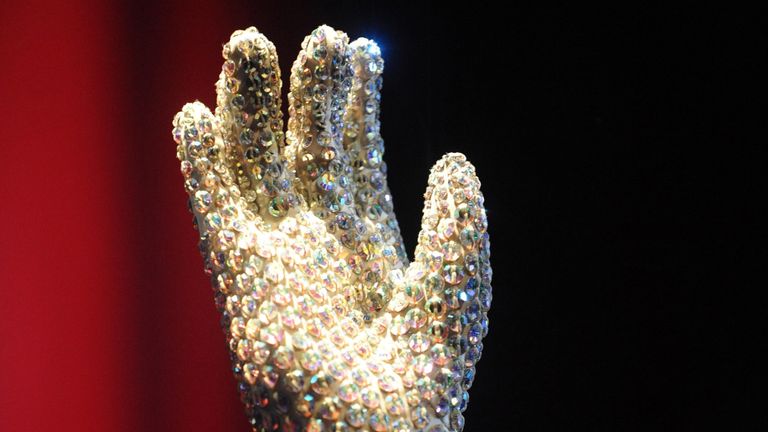 Obiang bought a $100m (£72m) mansion in Paris, a $38m (£28m) private jet, dozens of luxury vehicles – among them Ferraris, Bentleys and Astons Martins – as well as a “collection” of Jackson memorabilia, including a crystal-studded glove worn by the late singer during his 1980s Bad tour.

In 2013, the US government became embroiled in a legal battle to prevent the glitzy handwear from falling into Obiang’s hands, claiming it was bought with “dirty money”.

The UK will impose asset freezes and travel bans against the five individuals to ensure they are no longer able to channel their money through UK banks or enter the country.

Mr Raab said: “The action we have taken today targets individuals who have lined their own pockets at the expense of their citizens.

“The UK is committed to fighting the blight of corruption and holding those responsible for its corrosive effect to account.

“Corruption drains the wealth of poorer nations, keeps their people trapped in poverty and poisons the well of democracy.”

According to UNICEF, a third of Equatorial Guinea’s population does not have access to basic sanitation, and the World Bank estimates more than 76% of the population live in poverty. Meanwhile, investigations show that Obiang has spent over $500m since he was appointed government minister in 1998.

His father has ruled Equatorial Guinea since taking power in a coup in 1979, 11 years after independence from Spain. 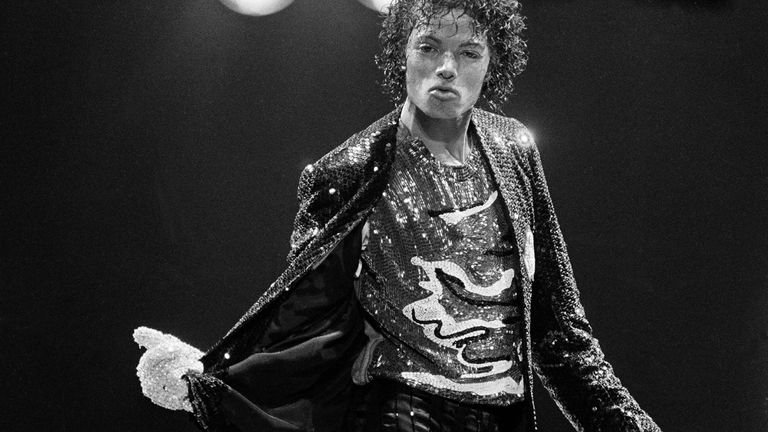