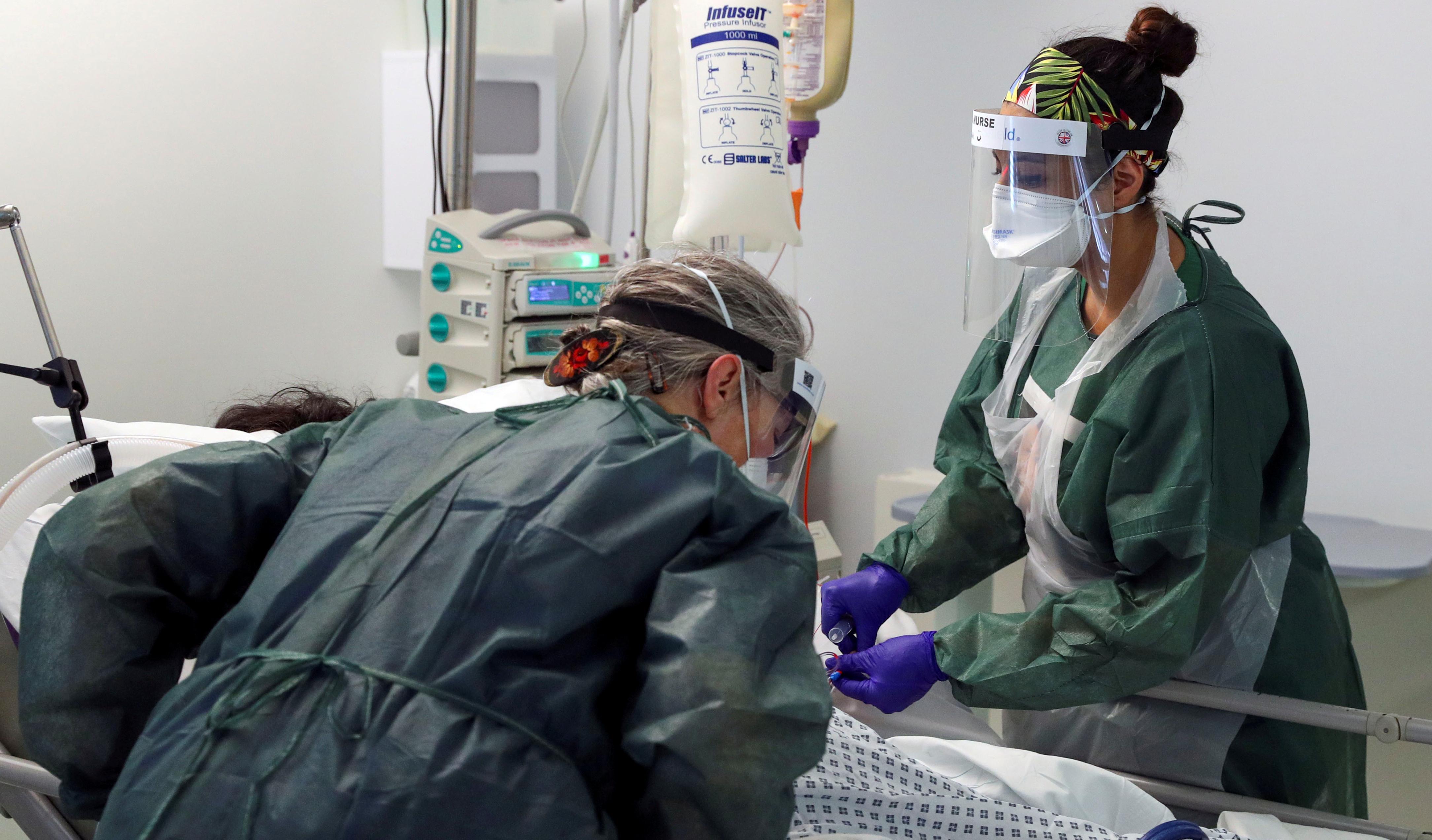 LONDON (Reuters) – The United Kingdom’s suspected COVID-19 death toll has hit 55,398, according to a Reuters tally of official data sources that underline the country’s status as one of the worst hit in the world.

The Reuters tally comprises fatalities where COVID-19 was mentioned on death certificates in England, Wales and Northern Ireland up to June 26, and up to June 28 in Scotland. It also includes more recent hospital deaths.

The Office for National Statistics said total deaths in England and Wales in the week to June 26 had now fallen below the five-year average for the second week running.