For the first time since 1963, parts of the River Thames were frozen over as witnesses spotted seagulls perching on the icy surface in Teddington. The River Great Ouse in Cambridgeshire was also frozen over leaving boats stuck.

It comes as temperatures dropped to below 0C in parts of England.

In Ravensworth, North Yorkshire, temperatures plummeted to -15.3C last night as the UK braced for up to four inches of snow and 50mph gales today.

In Newcastle, families woke up to the city blanketed by snow with the wintry weather also hitting parts of northeast Scotland as well as coastal regions in northeast England.

The Met Office has issued several warnings for snow showers across Scotland with up to 3cm forecast to fall across Angus and Aberdeenshire. 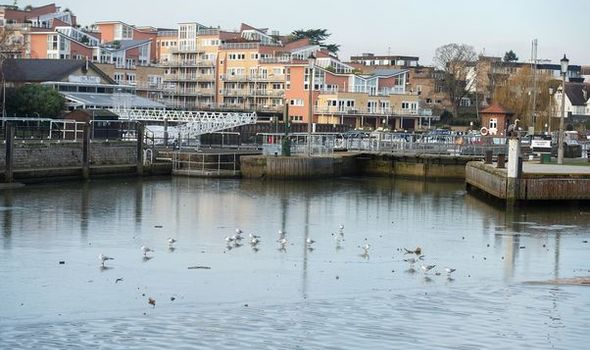 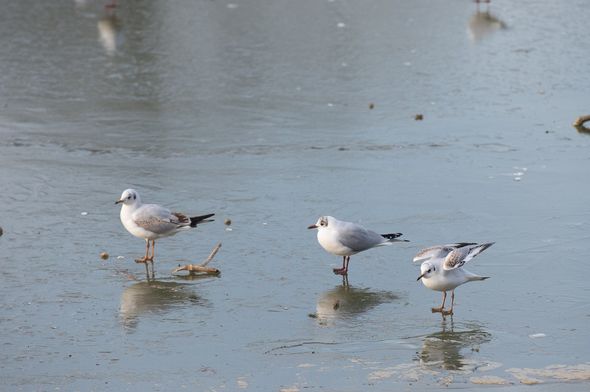 The weather warning read: “Further snow showers, most frequent on Friday night across Angus and Aberdeenshire, becoming fewer and lighter on Saturday morning.

“Fresh accumulations of 1 to 3cm are expected, but locally 5 to 10cm over higher ground of northeast Scotland.

“In addition, icy stretches will form as any partially melted snow refreezes, especially at lower levels.”

The freezing weather comes as 15 weather stations in Britain recorded their lowest temperature ever for February overnight on Wednesday. 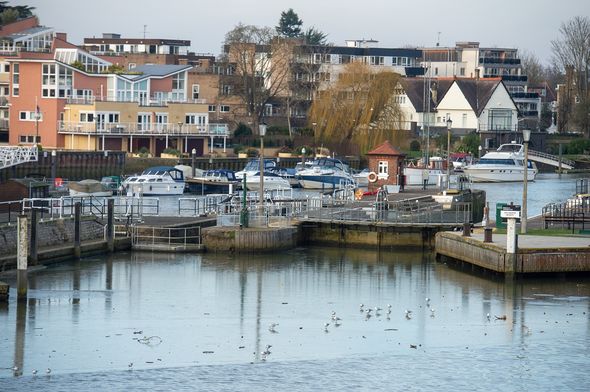 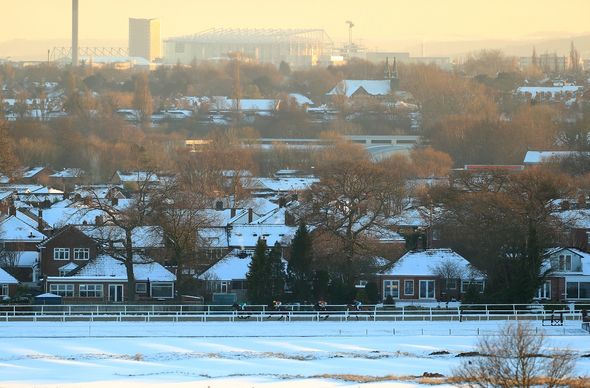 While Scotland recorded its coldest February night since 1955.

Oli Claydon, a spokesperson for the Met Office, said: “Usually you’d expect records to be broken by point such-and-such of a degree but here we are looking at big differences.”

Mr Claydon continued: “There’s still a couple of days of cold conditions to get through and a little bit more snow in parts of Scotland but the trend is that the weekend is going to herald a change to milder conditions.”

He warned there is still chance of freezing rain on Sunday and a yellow warning for ice has been issued by the Met Office. 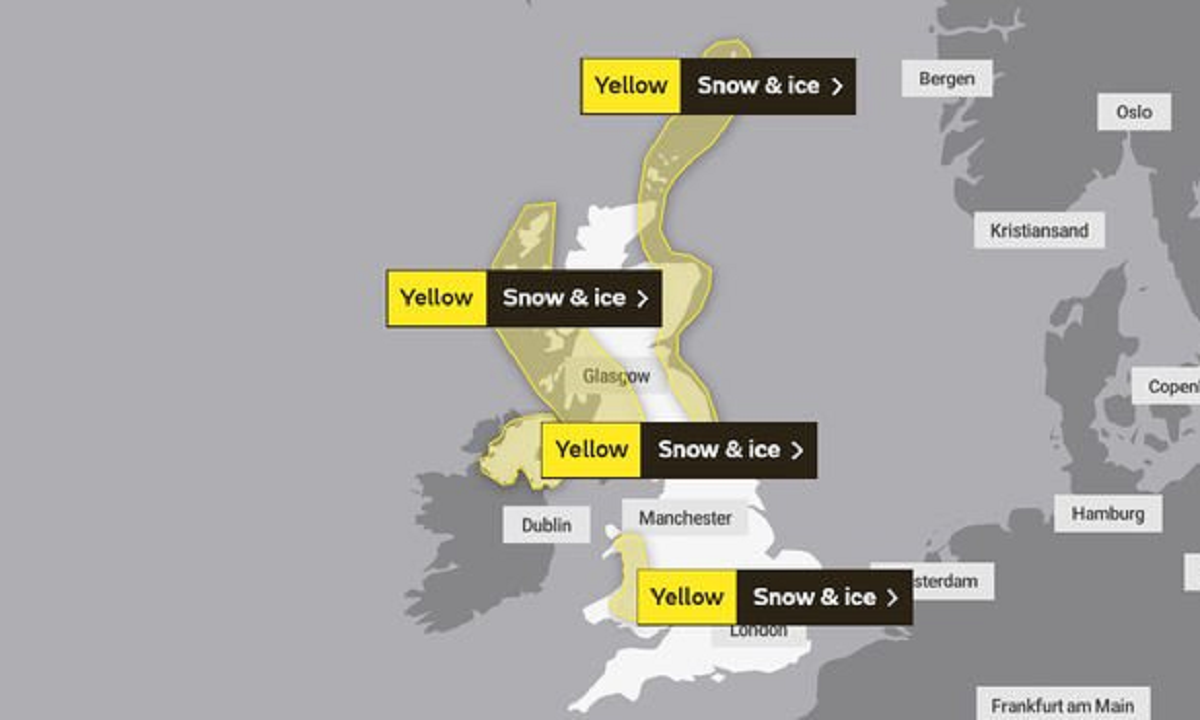 “It will be very windy across the west too, but temperatures will be higher there than recently.

“Meanwhile, the east will be drier and brighter but colder, apart from some snow showers continuing over northeast Scotland.”

While Scotland and northern parts of England experienced snow and colder weather, other parts witnessed wildfires as a result of dried vegetation. 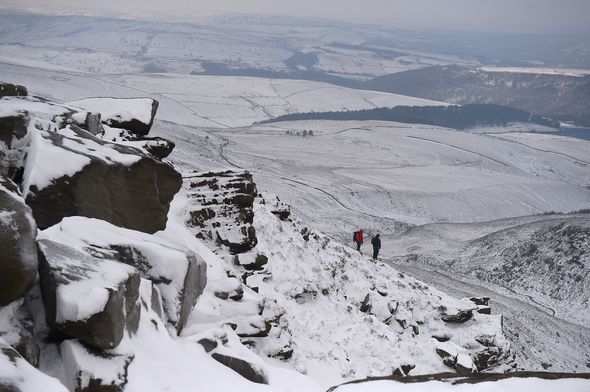 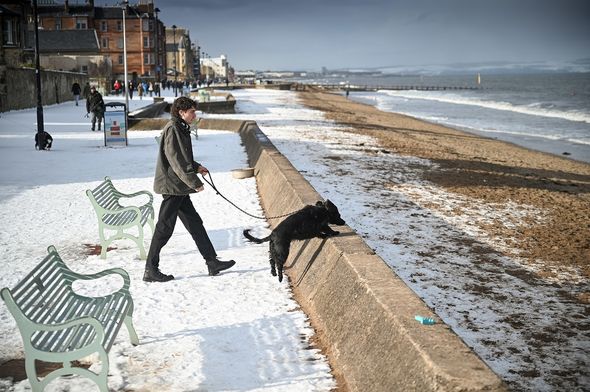 Devon, Cornwall and Scotland saw vegetation dry out, according to area commander Bruce Farquharson from the Scotland Fire and Rescue Service.

In Dartmoor, a huge blaze erupted following a spat of fierce winds which engulfed the region.

It is not yet known what sparked the fire.

But a spokesperson for Devon and Somerset Fire and Rescue Service said an investigation is underway.