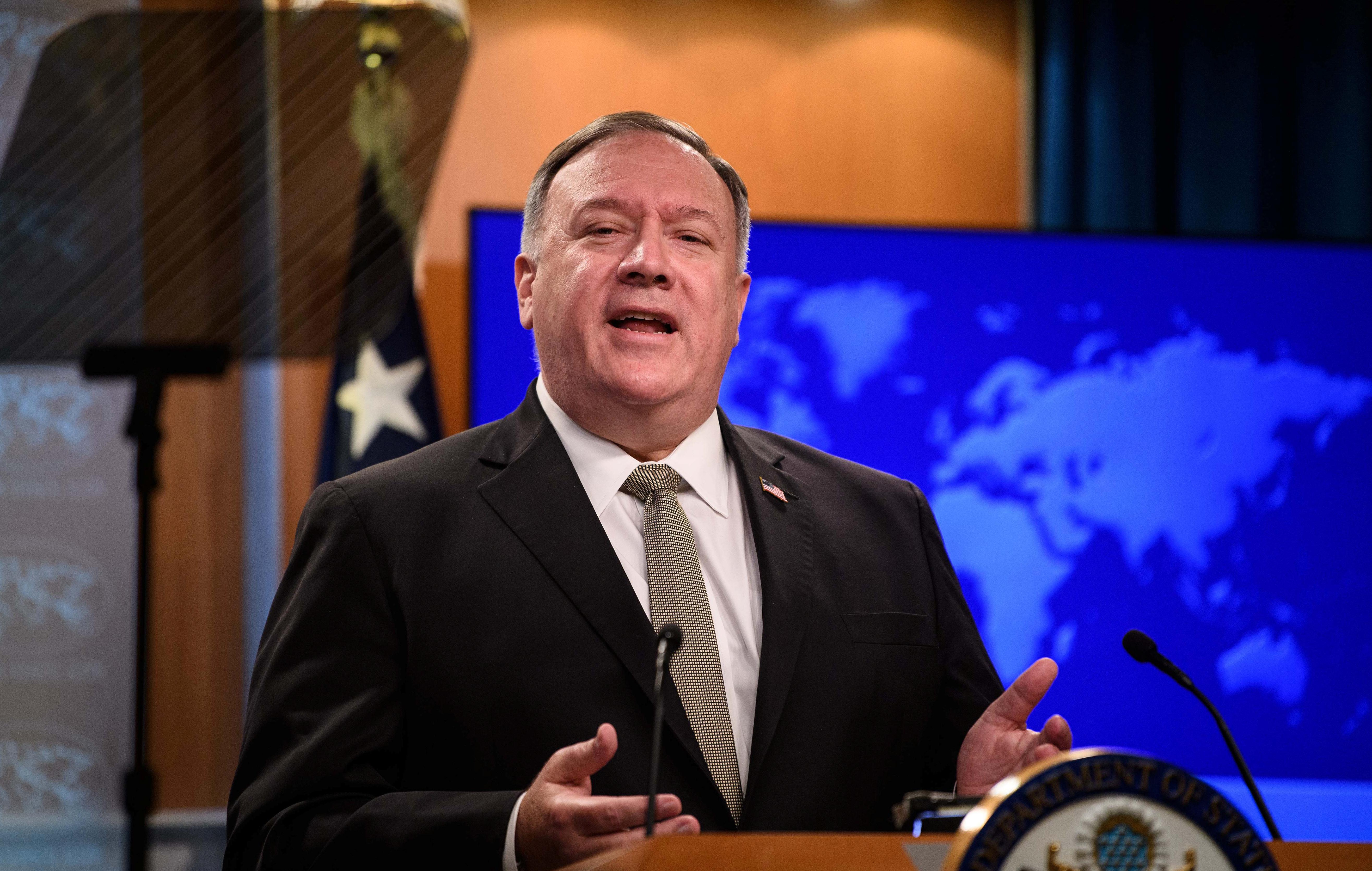 Pompeo also said Phakiso Mochochoko, the head of the ICC’s Jurisdiction, Complementarity and Cooperation Division, had also been blacklisted under sanctions authorized by President Donald Trump in June that allow for asset freezes and travel bans.

“Today we take the next step, because the ICC continues to target Americans, sadly,” Pompeo told reporters.

Pompeo also said that individuals and entities that continue to materially support Bensouda and Mochochoko would risk exposure to sanctions as well.

The State Department also restricted the issuance of visas for individuals Pompeo said were involved in the court’s efforts to investigate U.S. personnel, though he did not name those affected.

Bensouda was given the go-ahead by the court in March to investigate whether war crimes were committed in Afghanistan by the Taliban, Afghan military and U.S. forces.

The United States revoked Bensouda’s entry visa last year over the possible Afghanistan inquiry. But under an agreement between the United Nations and Washington, she was still able to regularly travel to New York to brief the U.N. Security Council on cases it had referred to the court in The Hague.