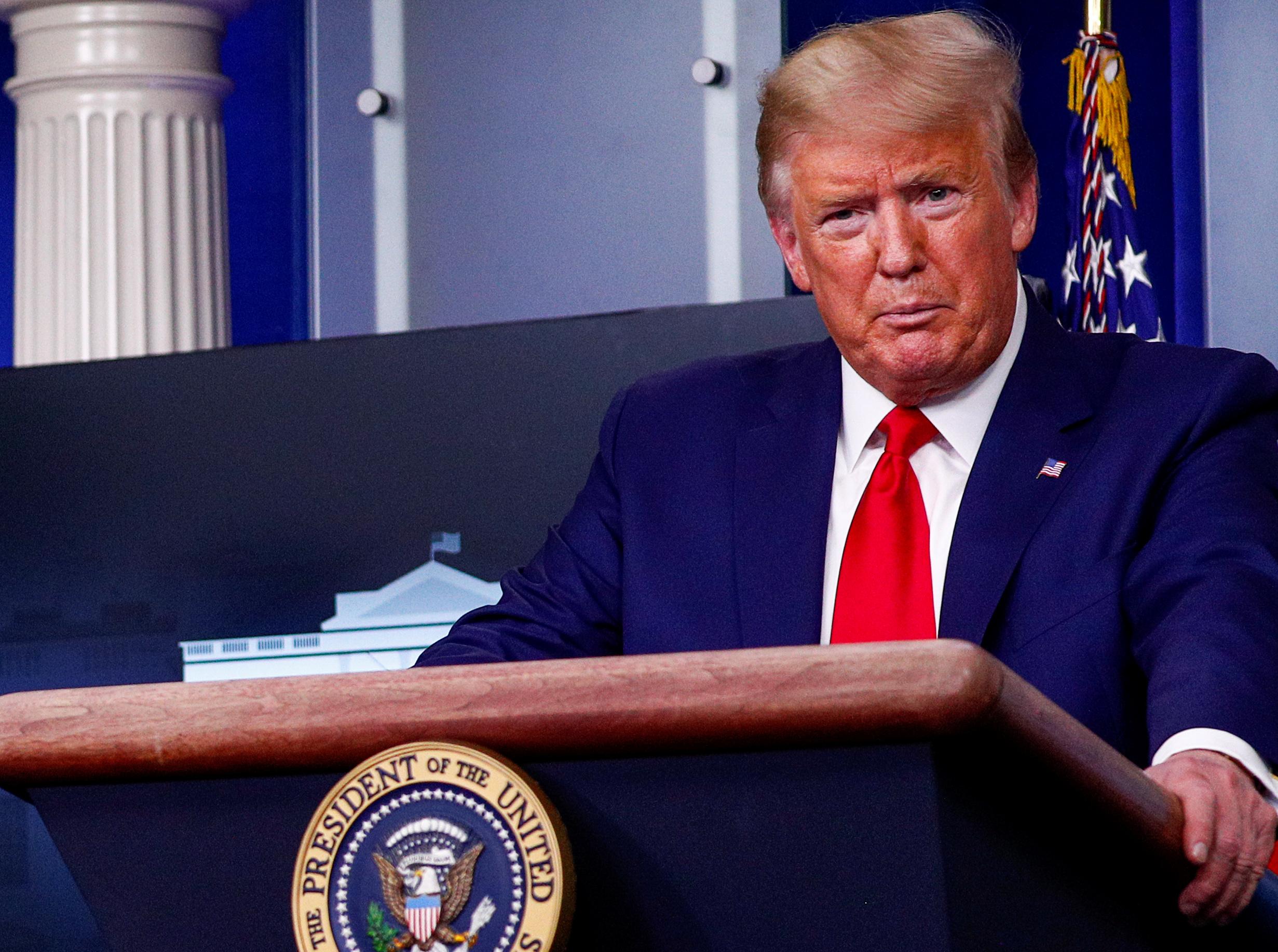 WASHINGTON (Reuters) – U.S. President Donald Trump said on Wednesday that Iran or its proxies planned a sneak attack on U.S. targets in Iraq and warned they would pay a “very heavy price” but gave no details.

“Upon information and belief, Iran or its proxies are planning a sneak attack on U.S. troops and/or assets in Iraq. If this happens, Iran will pay a very heavy price, indeed!” Trump said in a post on Twitter.

It was not immediately clear what information Trump was referring to in his tweet, which was posted after he was scheduled to have a 12 p.m. ET (1600 GMT) intelligence briefing.

U.S.-Iranian relations have been bitter since the Islamic Revolution toppled the U.S.-backed shah of Iran, Mohammed Reza Pahlavi, in 1979 and ushered in an era of theocratic rule.

While there was a detente with the 2015 Iran nuclear deal, relations have deteriorated with Trump’s decision nearly two years ago to abandon that multilateral agreement and to reimpose U.S. sanctions that have crippled the Iranian economy.

The United States blamed Kataib Hezbollah, which is backed by Iran, for a March 11 rocket attack that killed two American troops and a 26-year-old British soldier in Iraq and, a day later, carried out air strikes against its militants in Iraq.

The United States and Iran have also been engaged in a war of words over U.S. sanctions, which aim to force Iran to curb its nuclear and missile programs as well as its use of proxies in conflicts in Iraq, Lebanon and Yemen.

Washington has repeatedly tightened its sanctions, which are designed to choke off Tehran’s oil exports, in the last month as the coronavirus outbreak has spread in Iran, one of the nations in the Middle East hardest hit by the virus.