Mr Trump relied on many small donations to fund his presidential campaign and digital advertising on Facebook was key to this. In fact, 69 percent of all individual contributions to the Trump campaign and related GOP committees came from small-dollar donors reached via Facebook, who gave $200 (£165) or less. By contrast, this made up only 28 percent of Barack Obama’s individual contributions in 2012 and just 22 percent of Hillary Clinton’s.

The Repulican National Convention’s director of advertising Gary Coby sorted out the Facebook ads and he needed a video of the candidate talking about the issues and asking for money.

However, for several months he could not even get an audience with Mr Trump, according to the 2019 book ‘Kushner Inc’.

According to author Vicky Ward, Trump hated the scripts, but eventually allowed it. 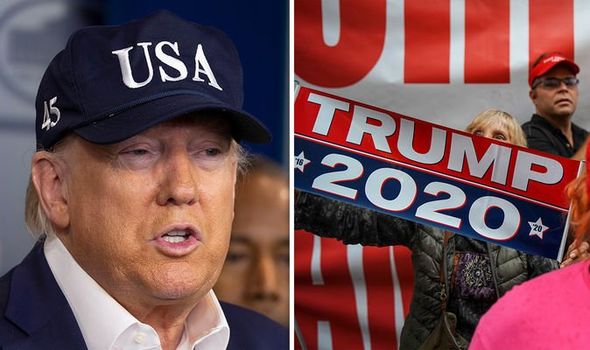 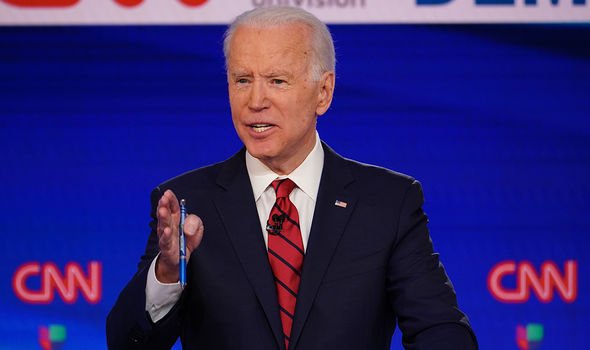 Ms Ward wrote: “Coby’s cheesy scripts along the lines of ‘If you give $10, I’ll make it $20’ met with initial resistance from Trump. Regardless, they worked.”

The digital operation was based on San Antonia, Texas and ran by Mr Coby, along with Brad Pascale, the campaign’s digital media director.

Mr Pascale had around 100 staff including six from Cambridge Analytica in San Antonio, but after Mr Trump was officially declared the nominee he spent most of his time in Trump Tower in New York. 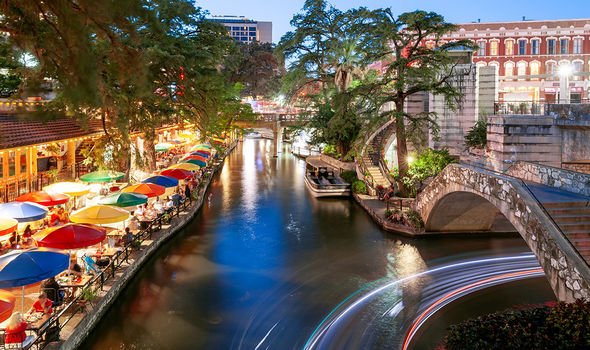 From there, he managed the budgets for the TV ad buys, because Mr Trump and Mr Kushner trusted him with money.

Mr Pascale is a long-time colleague of the President’s, having first started working for the Trump Organisation in 2011, developing and designing websites and creating digital media strategies.

When Mr Trump first declared himself a Republican candidate in 2015, one of the first people he called was Mr Pascale, for help in creating his official presidential campaign website.

During the campaign, he oversaw all aspects of digital media and online fundraising, as well as traditional media strategy like radio and TV ads. 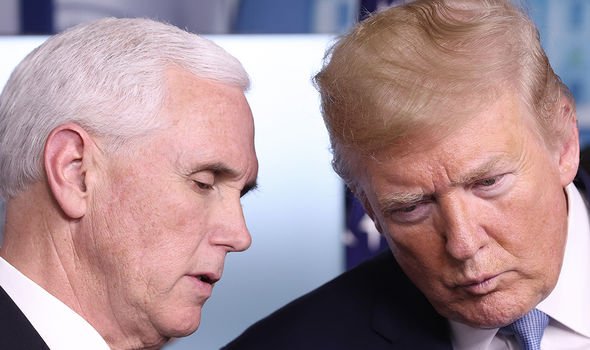 After Mr Trump was successfully elected, Mr Pascale launched America First Policies, a non-profit organisation promoting the agenda of the President, along with another aide Nick Ayers.

He is now serving as campaign manager for Mr Trump’s 2020 reelection campaign.

Mr Pascale will be holding the reins in what could be a surprisingly difficult reelection campaign for the President amid the coronavirus crisis.

For the first time since oddsmakers started taking bets in February 2017, Mr Trump is no longer the overall favourite to clinch the election. 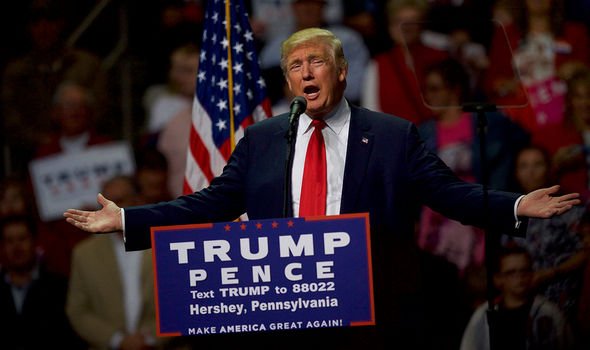 The US President has managed to sidesstep a number of seemingly catastrohpic situations throughout his term, but the COVID-19 crisis appears to finally be the chink in his armour.

His lackadaisical approach to the public health scare that has devastated China has raised many eyebrows across the pond.

Mr Biden, who is promising to expand Obamacare, may start to look like a better option for people unable to get tested or treated due to lack of response from the government or lack of healthcare coverage.

Not only that, but the economy is taking a huge hit, so Mr Trump’s claims he is the President that boosts jobs and the economy may start to fall flat if this continues through the year.