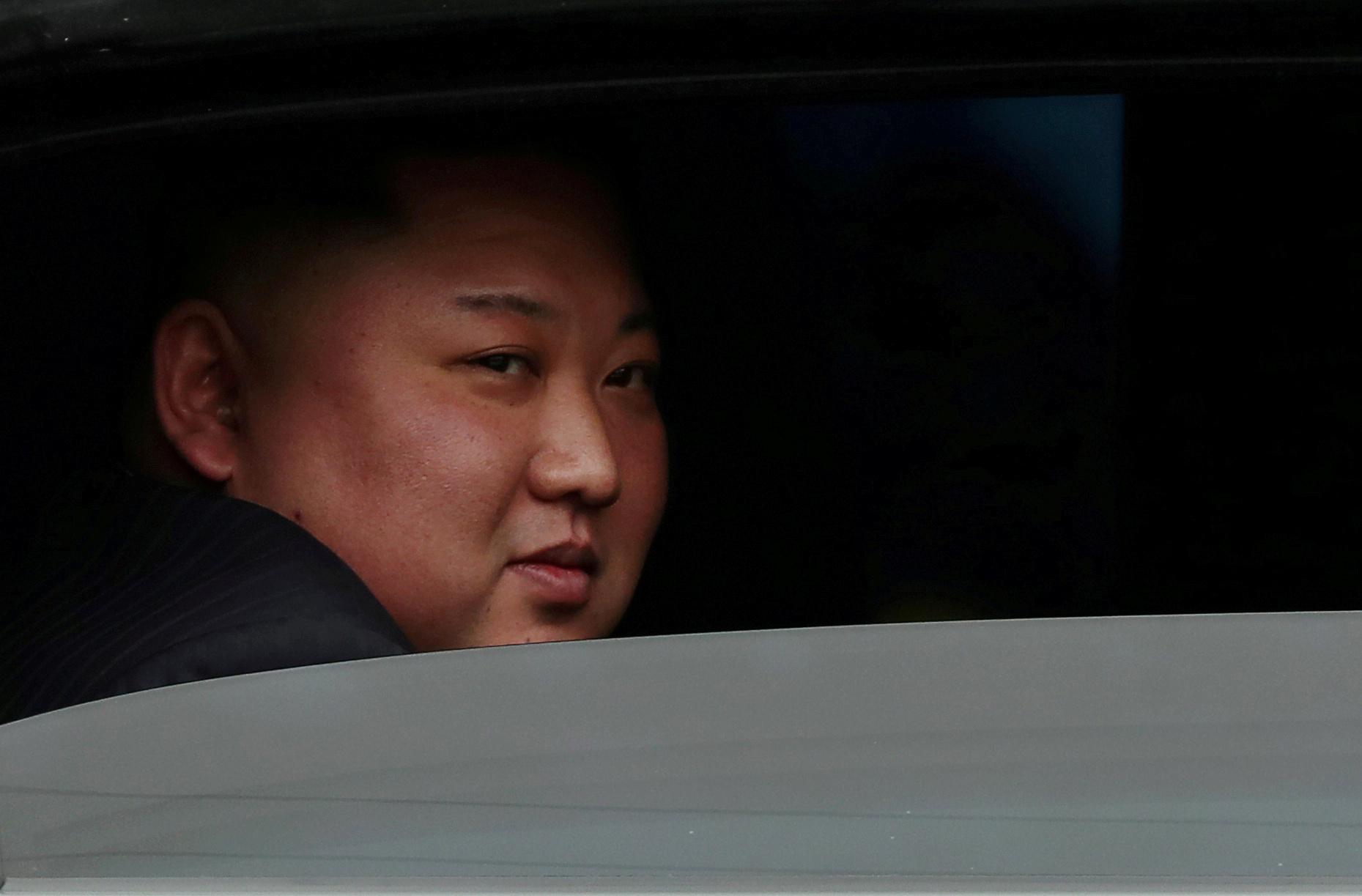 WASHINGTON/SEOUL (Reuters) – A special train possibly belonging to North Korean leader Kim Jong Un was spotted this week at a resort town in the country, according to satellite images reviewed by a Washington-based North Korea monitoring project, amid conflicting reports about Kim’s health and whereabouts.

The monitoring project, 38 North, said in its report that the train was parked at the leadership station in Wonsan on April 21 and April 23.

Though the group said it was probably Kim’s train, Reuters has not been able to confirm that independently, or whether he was in Wonsan.

“The train’s presence does not prove the whereabouts of the North Korean leader or indicate anything about his health but it does lend weight to reports that Kim is staying at an elite area on the country’s eastern coast,” the report said.

China has dispatched a team to North Korea including medical experts to advise on Kim Jong Un, according to three people familiar with the situation.

Speculation about Kim’s health first arose due to his absence from the anniversary of the birthday of North Korea’s founding father and Kim’s grandfather, Kim Il Sung, on April 15.

Reporting from inside North Korea is notoriously difficult because of tight controls on information.

A third-generation hereditary leader who came to power after his father’s death in 2011, Kim Jong Un has no clear successor in a nuclear-armed country, which could present major international risk.