Sudan ready to cooperate with ICC over Darfur, says PM

KHARTOUM (Reuters) – Sudan’s prime minister said on Saturday the country was ready to cooperate with the International Criminal Court (ICC) so those accused of war crimes in Darfur appear before the tribunal, a list that includes ousted President Omar al-Bashir. 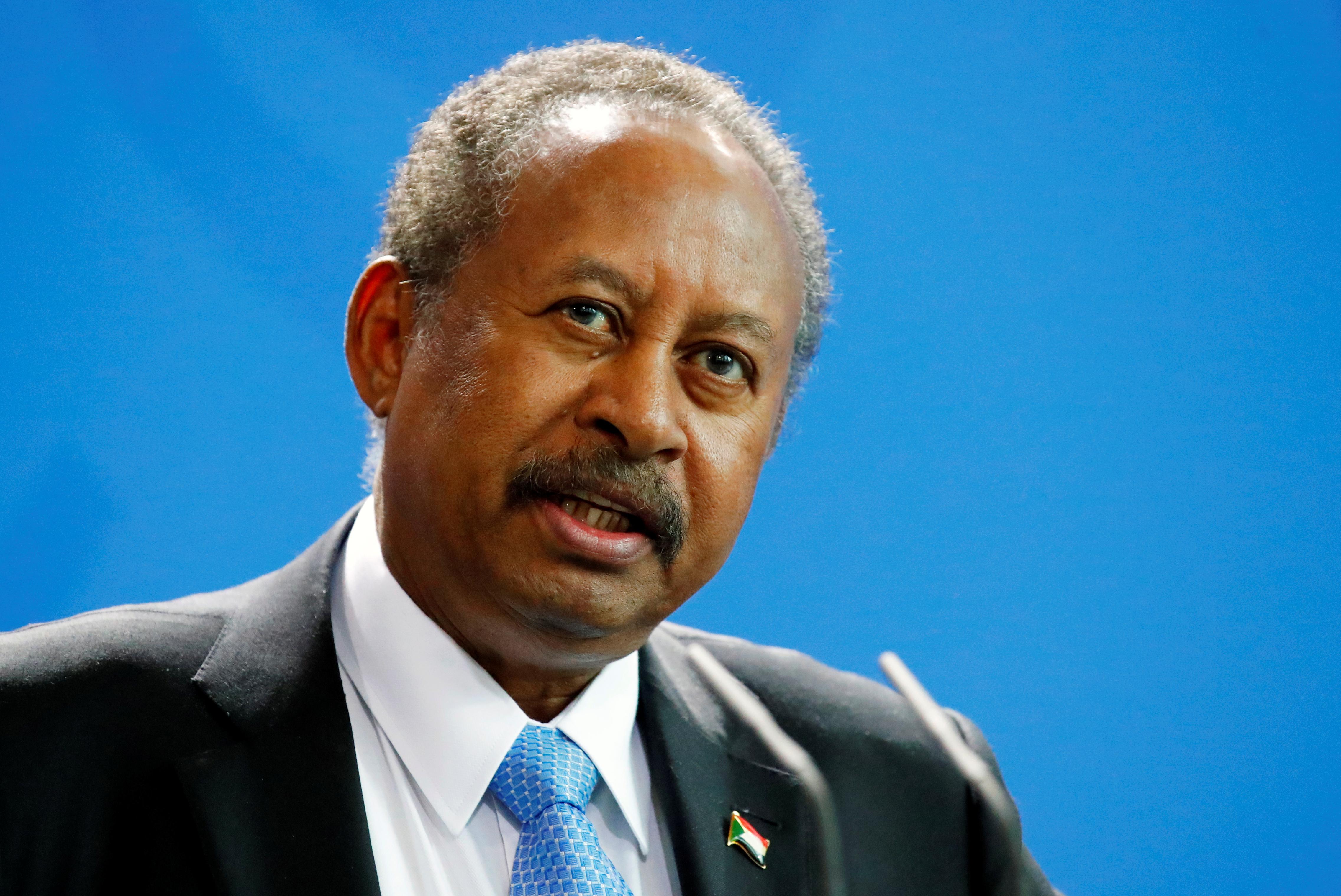 Bashir, who has been in jail in Khartoum since he was toppled after mass protests last year, is wanted by the ICC for alleged war crimes, genocide and crimes against humanity in Darfur in a conflict that killed an estimated 300,000 people.

The government reached a deal with rebel groups in February that all five Sudanese ICC suspects should appear before the court but Prime Minister Abdalla Hamdok had not previously publicly affirmed Sudan’s position.

“I reiterate that the government is fully prepared to cooperate with the ICC to facilitate access to those accused of war crimes and crimes against humanity,” Hamdok said in a televised address on the anniversary of his ascent to office.

Sudan’s transitional government, a three-year joint civilian-military arrangement led by Hamdok, says it is close to a peace deal with some rebel groups active in Darfur, a vast region roughly the size of France.

The government and some of the rebels are expected to initial an agreement on Aug. 28.

Hamdok also said during his TV address that Sudan had come a long way towards being removed from the U.S. list of state sponsors of terrorism.

There are intense communications with the American administration about removing Sudan from the list and significant progress is expected in the coming weeks, a senior government source told Reuters on Sunday.

Washington added Sudan to the list in 1993 over allegations that Bashir’s Islamist government was supporting terrorist groups at the time.

The designation makes Sudan technically ineligible for debt relief and financing from the International Monetary Fund and World Bank. The U.S. Congress would need to approve Sudan’s removal from the list.