State television says prime minister is safe after blast in the capital, Khartoum. 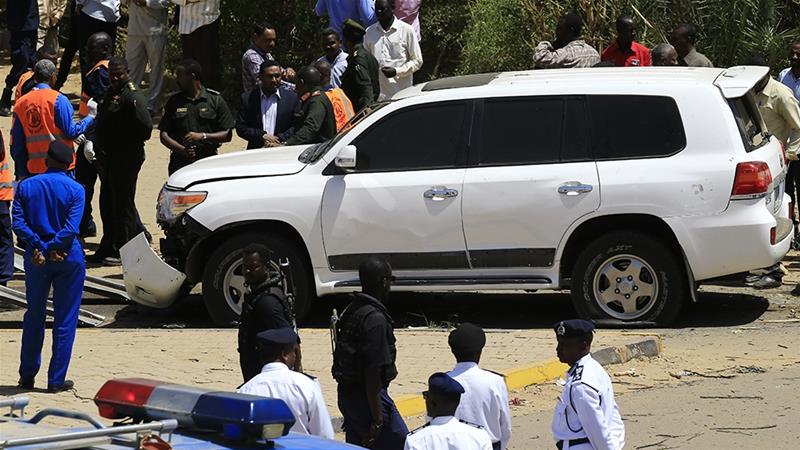 Sudan’s Prime Minister Abdalla Hamdok has survived an assassination attempt after a blast near his convoy in the capital, Khartoum.

Hamdok wrote on Twitter he was “safe and in good shape” following Monday’s explosion.

“What happened will not stop the path of change, it will be nothing but an additional push in the strong waves of the revolution,” added the veteran economist, who became prime minister in August, months after a pro-democracy movement forced the army to remove longtime President Bashar al-Bashir.

Hamdok also shared a photo of himself smiling and seated at his desk, while a TV behind him showed news coverage reporting he had survived.

Members of Hamdok’s office told Al Jazeera the attack happened as the prime minister was heading to his office.

There was no immediate claim of responsibility.

Meanwhile, Sudan’s security council in a statement condemned the attack, saying it would seek help from friendly countries to identify those involved and bring them to justice. 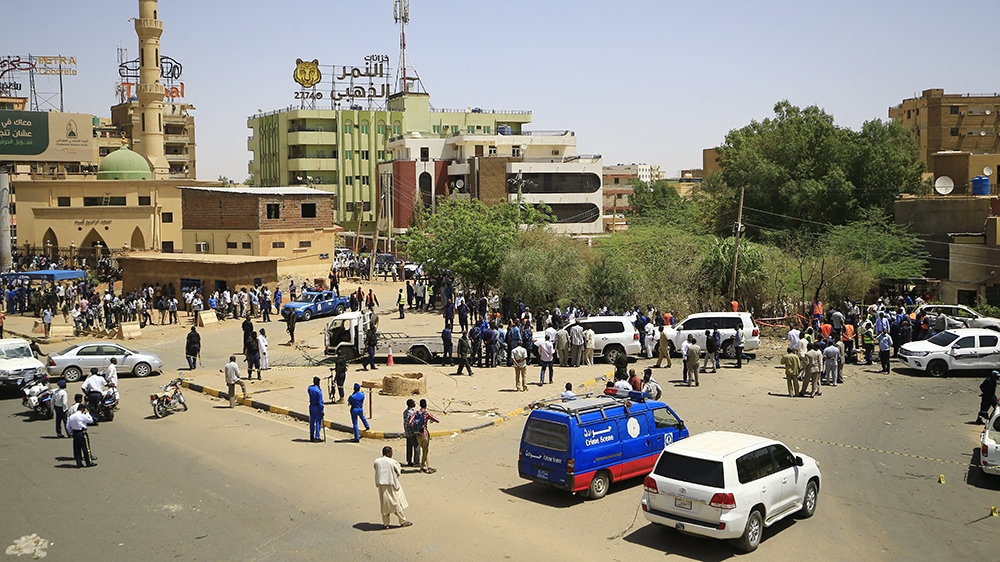 Falih Salih, Sudan’s information minister, said an investigation was under way to determine who was behind the attack.

“Terrorist attempts and dismantling the old regime will be dealt with decisively,” he said.

Al-Bashir’s overthrow last April was followed by months of negotiations between the military and the pro-democracy movement.

The two sides reached a power-sharing deal in August which established a joint military-civilian, 11-member sovereign council that will govern Sudan for the next three years, when elections are scheduled to be held.

The prime minister has pledged to work towards ending the country’s economic crisis and establishing peace.

Born in 1956 in south-central Kordofan province, Hamdok has more than 30 years of experience as an economist and senior policy analyst specialising in economic development across Africa. 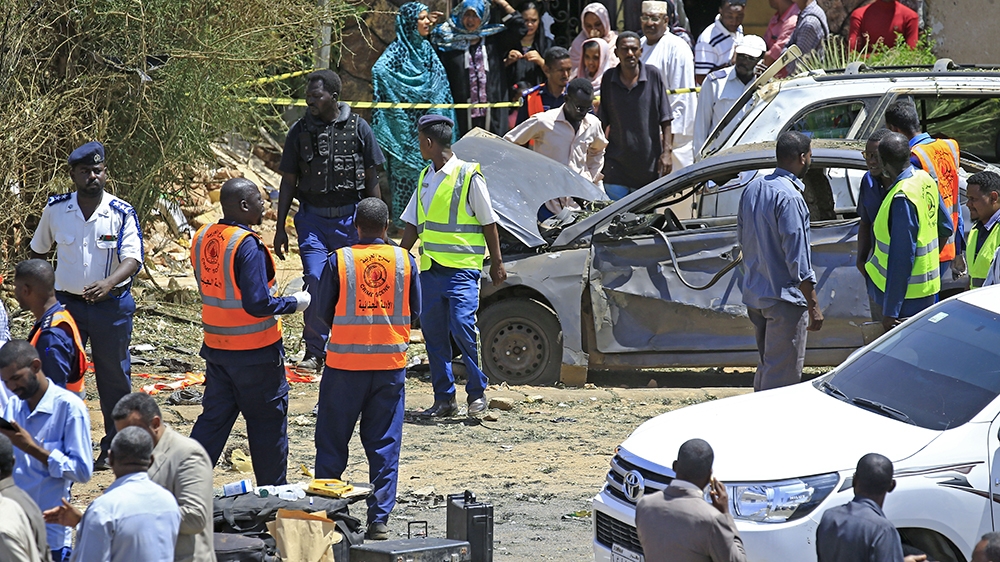