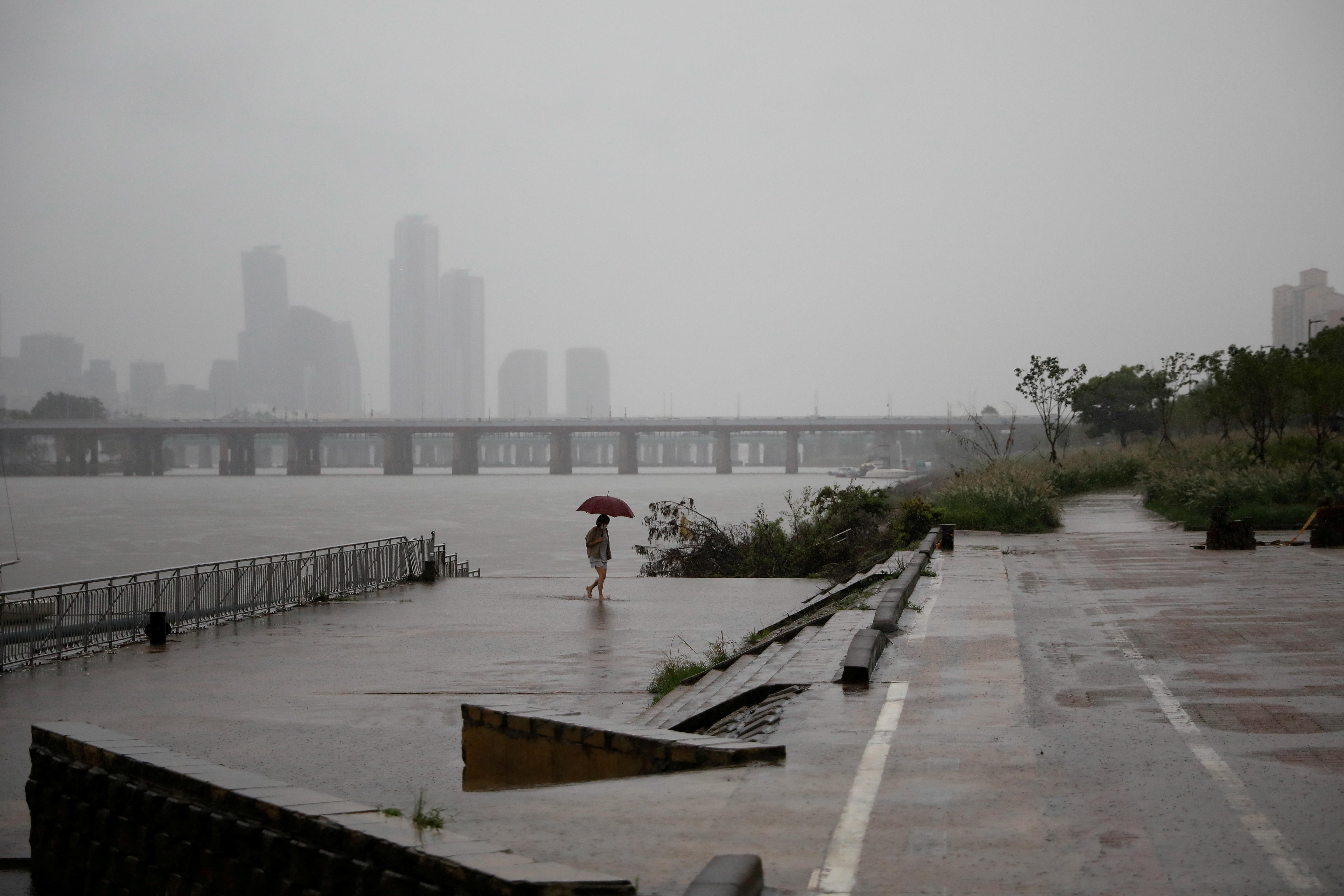 SEOUL (Reuters) – Thousands of trainee doctors in South Korea returned to work on Tuesday after ending a more than two-week strike as the country continued to post three-digit rises in new daily coronavirus infections.

The Korea Center for Disease Control and Prevention (KCDC) reported 136 new cases as of midnight Monday, after the rate fell to a three-week low of 119 a day earlier. The total infections rose 21,432, with 341 deaths.

The daily tally has steadily dropped since it reached a peak of 441 last month after the government imposed unprecedented social distancing rules to blunt a second wave of outbreaks from churches and political rallies.

Efforts to blunt the latest epidemic has been complicated by the strike launched on Aug. 21 by some 16,000 intern and resident doctors against the government’s medical reform proposals.

The trainee doctors restarted work after agreeing to end the walkout on Monday, though many medical students continued to resist final licensing exams as part of the protest.

The intern and resident doctors are the backbone of healthcare services in emergency rooms and intensive care units, and hospitals increasingly grappled with delays and disruptions amid constant growths in COVID-19 patients.

Authorities are weighing whether to extend the social distancing curbs ahead of Chuseok, one of the country’s biggest holidays this month, which would see tens of millions of people travel nationwide.

President Moon Jae-in said the daily numbers are expected to drop below 100 by the holiday, though health officials have urged against visits and gatherings.

“Despite moderate declines in daily cases, cluster infections have increased fivefold compared to last month, and continued to emerge from various groups, including religious, medical and sport facilities as well as offices and social gatherings,” Vice Health Minister Kim Gang-lip told a meeting.