JOHANNESBURG (Reuters) – South African President Cyril Ramaphosa announced a 500 billion rand ($26.3 billion) rescue package on Tuesday, equivalent to 10% of the GDP of Africa’s most industrialized nation, to try to cushion the economic blow of the coronavirus pandemic. 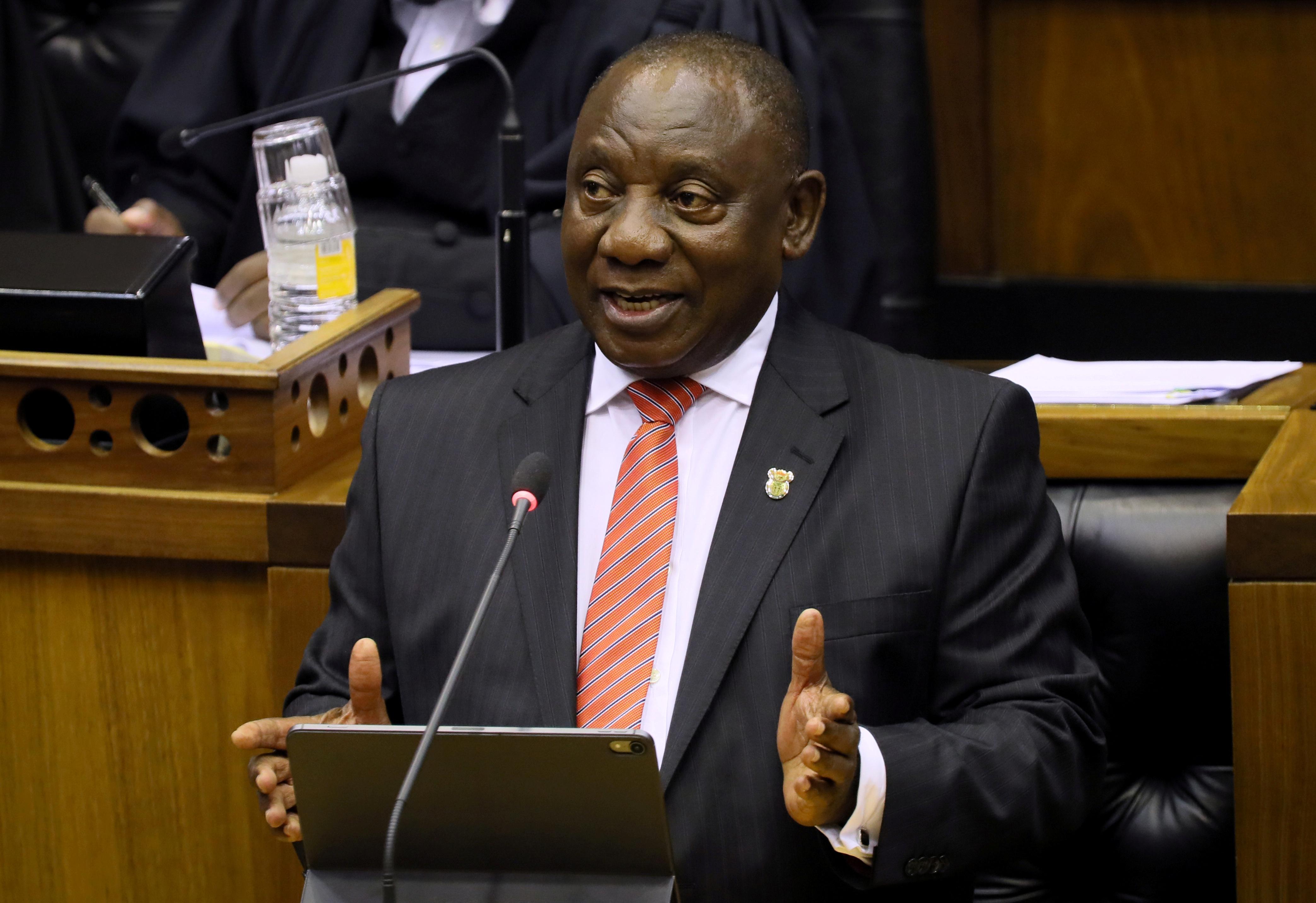 “The pandemic requires an economic response that is equal to the scale of the disruption it is causing,” he said in an address on national television, pledging to “address the extreme decline in supply and demand and to protect jobs.”

The rest of the package would be financed by a mix of 130 billion rand of reprioritized spending and other local sources.

Among the measures were 200 billion rand in loan guarantees in partnership with the central bank, finance ministry and commercial banks, and tax deferral for firms with more than 100 million rand turnover.

Early on in South Africa’s coronavirus crisis, Ramaphosa took drastic measures to try to prevent the kind of runaway epidemic that has devastated the United States and much of Europe.

At the end of March, he announced one of the toughest lockdowns anywhere in the world, banning anyone but essential workers from leaving home except to buy food or medicine, and prohibiting alcohol sales, when South Africa had just 400 cases.

He also deployed the army on the streets to enforce it, and rolled out mass testing that has so far seen 127,000 people tested, of whom 3,465 are positive, according to the latest ministry of health figures. Fifty-eight people have died.

While the measures appear to have halted a steep rise in new cases, the economic impact of the lockdown is wreaking havoc on an economy that was already in recession, and with a third of the country out of work.

It also threatens to push South Africa’s poor, who on one measure make up half of the country, deeper into poverty.

Ramaphosa pledged to prioritize “the relief of hunger and social distress across our communities,” including with the distribution of 250,000 food parcels in the coming weeks, and to reopen the economy as soon as it is feasible to do so.

“We will follow a risk-adjusted approach to the return of economic activity, balancing the continued need to limit the spread of the coronavirus with the need to get people back to work,” he said.

The government had come under pressure to act boldly to mitigate the economic impact of the virus.

South Africa’s largest trade union federation, COSATU, urged the government, companies and financial institutions on Tuesday to fund a roughly 1 trillion rand economic stimulus plan to prevent unemployment rising above 50% from the current level around 40%, according to a broad definition of unemployment. Ramaphosa resisted that call.

The president said he would help support those most badly affected by the coronavirus by increasing child-support grant payments and paying special benefits to those who are unemployed and do not receive any other form of grant.

Related posts:
Hot News
Man who cut up wife in meat grinder pleaded for information after she vanished
Just-Right Recipes
If house prices fall, will the sky fall too?
Giant rat ‘as big as Jack Russell’ scurries around garden in town ‘under siege’
Hunt for cruel tourist who lined up and mowed down 13 birds on beach
Brits feel overwhelmed at thought of life after lockdown, study finds
India: Lightning strike suspected of killing 18 elephants
Recent Posts