CAPE TOWN (Reuters) – South Africa is holding the cruise liner MV AidAmira and a cargo vessel off Cape Town after a crew member on board one of the ships showed signs of the coronavirus, national ports operator Transnet said on Tuesday. 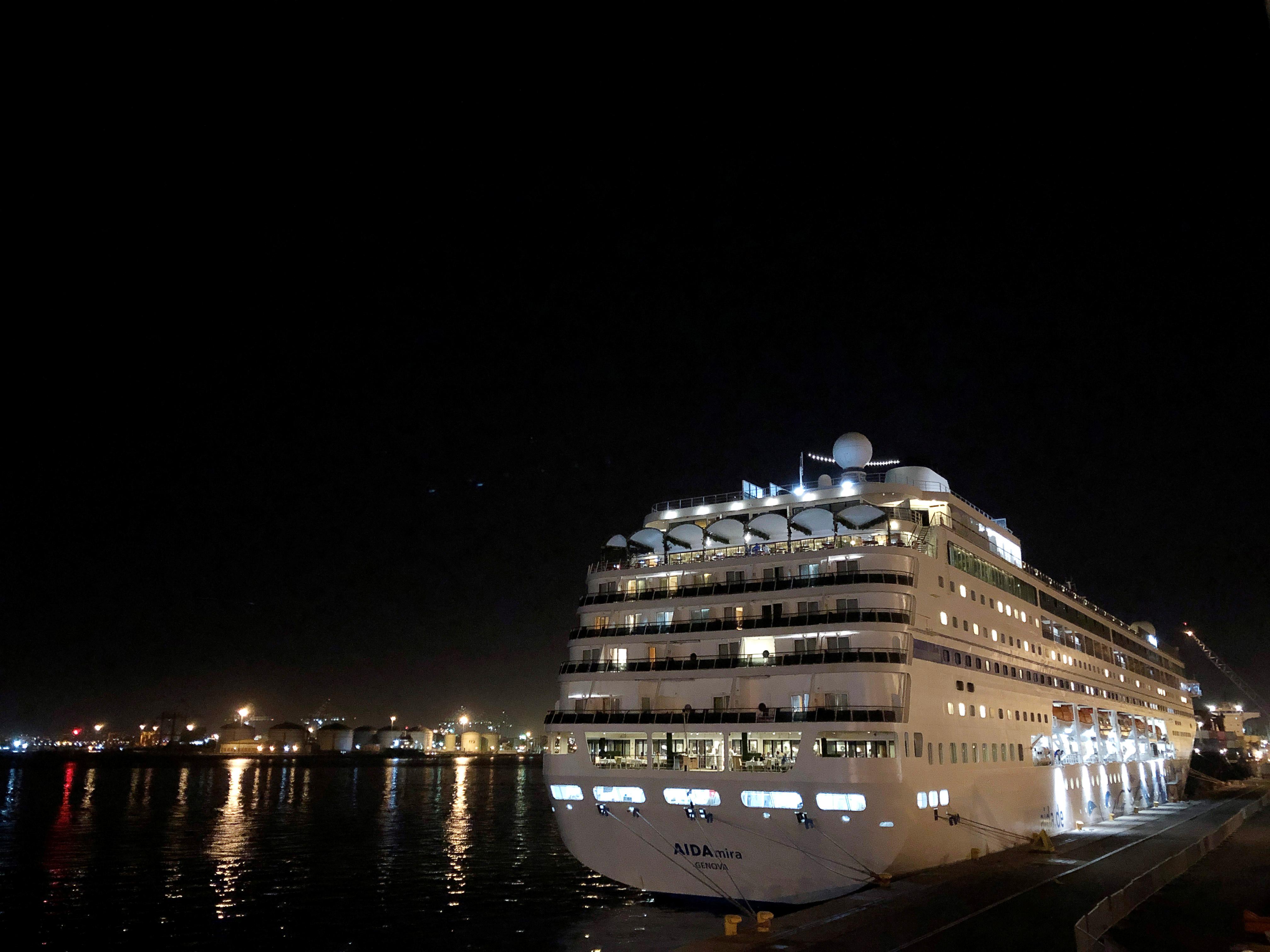 On Sunday President Cyril Ramaphosa declared a state of disaster and implemented urgent measures including travel bans to fight the pandemic.

Countries around the world have barred cruise liners from entering their ports, fearful the large ships could fuel the spread of coronavirus similar to the Diamond Princess which was quarantined in Yokohama, near Tokyo, on Feb. 3.

“This is the first suspected case of COVID-19 in a South African sea-port,” state-owned Transnet said in a statement.

Transnet said it had been established that the likely patient, a crew member on the MV Corona cargo vessel, had been on a flight with a fellow crew member and six passengers who boarded the MV AidAmira.

South Africa’s foreign ministry said in a travel advisory on Tuesday that citizens should refrain from traveling on cruise ships until further notice.

Transport Minister Fikile Mbalula said at a news conference that the government would give more detail on its stance on cruise ships on Wednesday.

The MV Corona left Cape Town on March 11 but the ship’s master contacted port authorities requesting to return after the patient started to exhibit symptoms of the virus.

The six passengers on board the Italian-flagged MV AidAmira were quarantined as a precautionary measure for further medical checks, although they did not exhibit any symptoms, Transnet said.

The cruise liner, with 1,240 passengers and 486 crew on board, was on its way back from Namibia’s Walvis Bay. Besides the six, all other passengers and crew remained quarantined on board.

AidAmira is one of many cruise liners plying their trade in southern Africa with Cape Town an important stop-over.

Cunard’s Queen Mary 2, the biggest cruise liner in the world, is expected to return to Cape Town later in March on a “service call” only, after most of its passengers disembarked in Fremantle, Australia. Its world tour was called off because of the coronavirus pandemic, a Cunard official told Reuters.

However, passengers from the World Odyssey and Le Lyrial cruise ships were allowed to disembark after being cleared by health officials, said the V&A Waterfront which operates the cruise terminal in Cape Town.

A Waterfront spokesman said none of those vessels were being re-boarded and all should leave the port by midnight once cleared by authorities.