Self-isolate if you're returning from Italy, Switzerland, Austria, Germany says 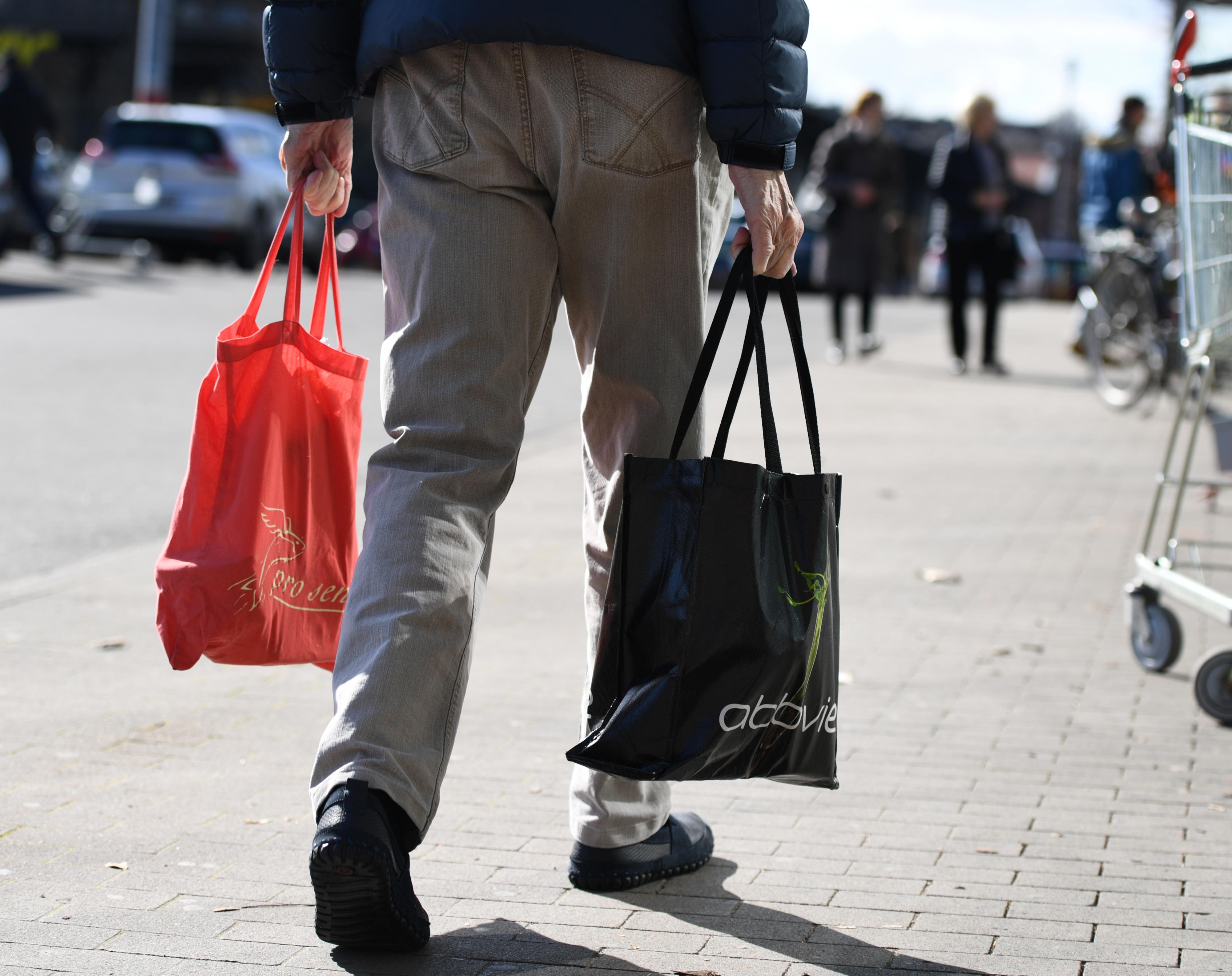 BERLIN (Reuters) – Germany on Saturday urged people returning from Italy, Switzerland and Austria to self-isolate for up to two weeks to help slow the spread of the coronavirus.

“Especially travelers and skiers returning from Switzerland, Italy and Austria should stay at home as far as possible for up to two weeks, even without symptoms,” Health Minister Jens Spahn tweeted.

As of Friday, there were 3,062 confirmed cases of the coronavirus in Germany, with five deaths, the Robert Koch Institute for infectious diseases said.

“Everything possible must be done to prevent a further spread and thus an increase in the number of confirmed cases,” said head of Saarland’s crisis team, Stephan Kolling.

The eastern state of Mecklenburg Vorpommern joined other German states on Saturday saying it would close all schools from Monday. They would remain closed until April 20.

In her weekly podcast, Chancellor Angela Merkel urged people to reduce social contact, for example by children not visiting their grandparents.

“Everyone can contribute with his or her personal behavior … so that the speed at which people become infected slows down so that our health care system is not overburdened,” she said.