MONTREAL (Reuters) – With more than half of Canada’s coronavirus cases, Quebec has become the country’s epicenter for the pandemic and could run out of some equipment in a week after missing an early opportunity to control the outbreak. 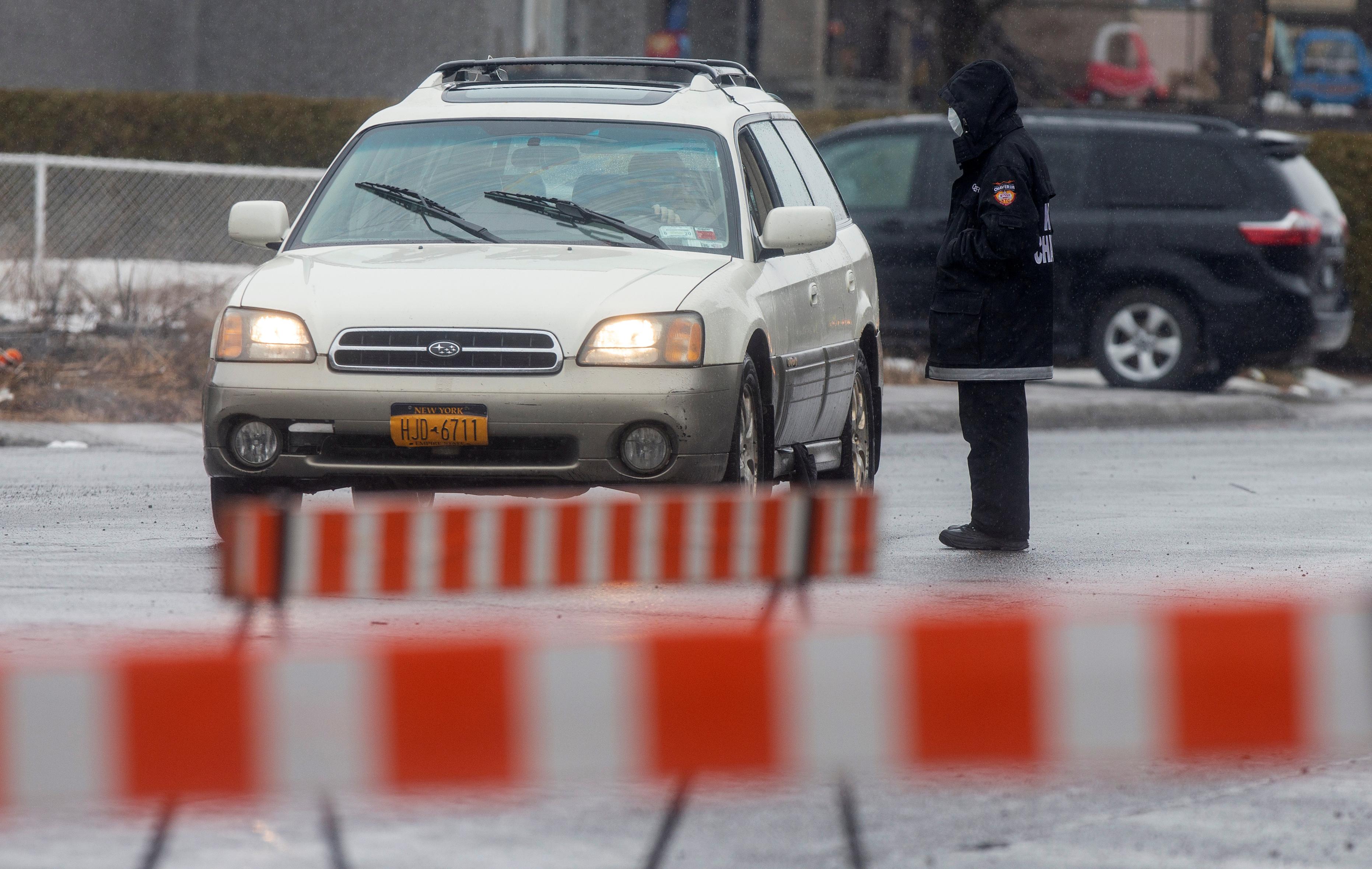 The spring school break, a popular travel week, took place in the first week of March in Quebec, earlier than many other Canadian provinces. But Quebec did not have broad social restrictions in place and thousands of returning travelers went back to schools and work.

It was on March 12, days afterward, that Quebec asked people coming back from abroad to self-isolate for 14 days and canceled large indoor gatherings.

By then, a single wedding gathering in Montreal had led to multiple new cases in the province in addition to the hundreds of returning travelers exacerbating community spread of the highly contagious respiratory virus.

In one Quebec town, a Hasidic Jewish community has been placed under quarantine after a trip to New York during that same period led to an outbreak among its members.

Quebec subsequently introduced tougher measures to help curb the coronavirus including shutting all but essential services, introducing fines and setting up police checkpoints to restrict travel to parts of the province with lower rates of infection.

The province has only three to seven days’ supply of some protective medical equipment, Quebec’s premier said on Tuesday, adding he expected new shipments to arrive in coming days.

‘ONE FACE SHIELD PER DAY’

Quebec is now asking medical staff to disinfect and reuse N95 masks. In Montreal, Quebec’s biggest city, one hospital had already told staff to wipe down and reuse face shields, according to an internal memo, while an impromptu effort was under way across the city to produce more visors.

“We have been asked to be careful with pandemic supplies because there is a limited number and we need to conserve as our numbers of patients increase,” said the memo to Jewish General Hospital staff, seen by Reuters. “Kindly limit to one face shield per day.”

Workers were told to clean the clear shields when going in and out of COVID patient isolation rooms, one staff member said.

“These masks aren’t supposed to be reused,” said the staff member who spoke on condition of anonymity because he was not authorized to speak with media. “It’s definitely a concern.”

A hospital spokesman said that “the practice of disinfecting face shields is being tested in certain units,” and noted that other hospitals were doing the same to deal with a shortage of shields. 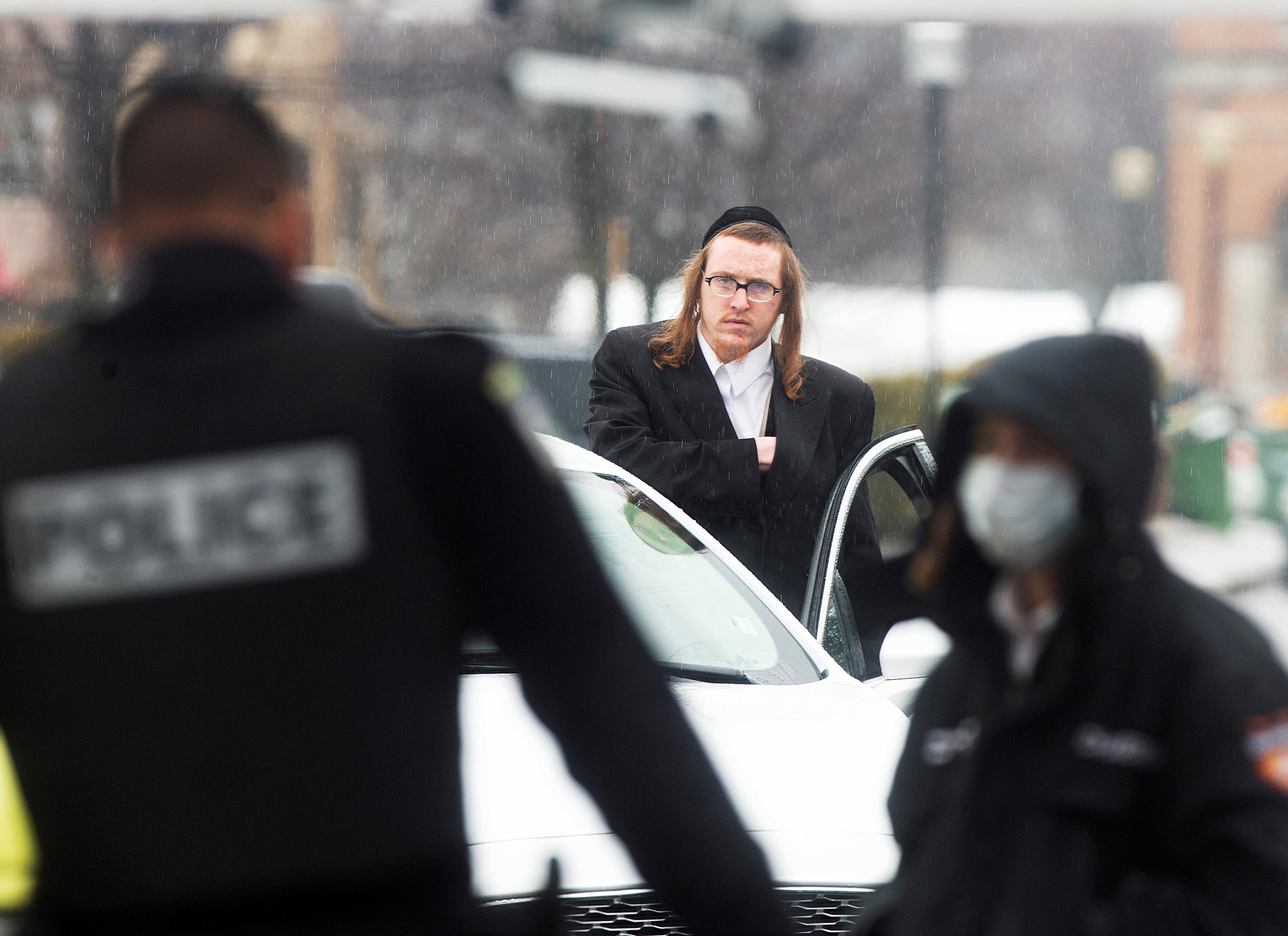 An expected surge in cases and shortage of equipment led companies like sports equipment maker Bauer Hockey to modify its hockey visors into face shields at its Quebec facility.

Residents with basic equipment are also stepping up to laser-cut equipment for hospitals.

“We’re just filling a gap here,” said Jordan Bowden, partner in a Montreal pinball bar, who is producing clear visors for face shields. “We heard the stories from the front-line workers and knew it was time to act.”