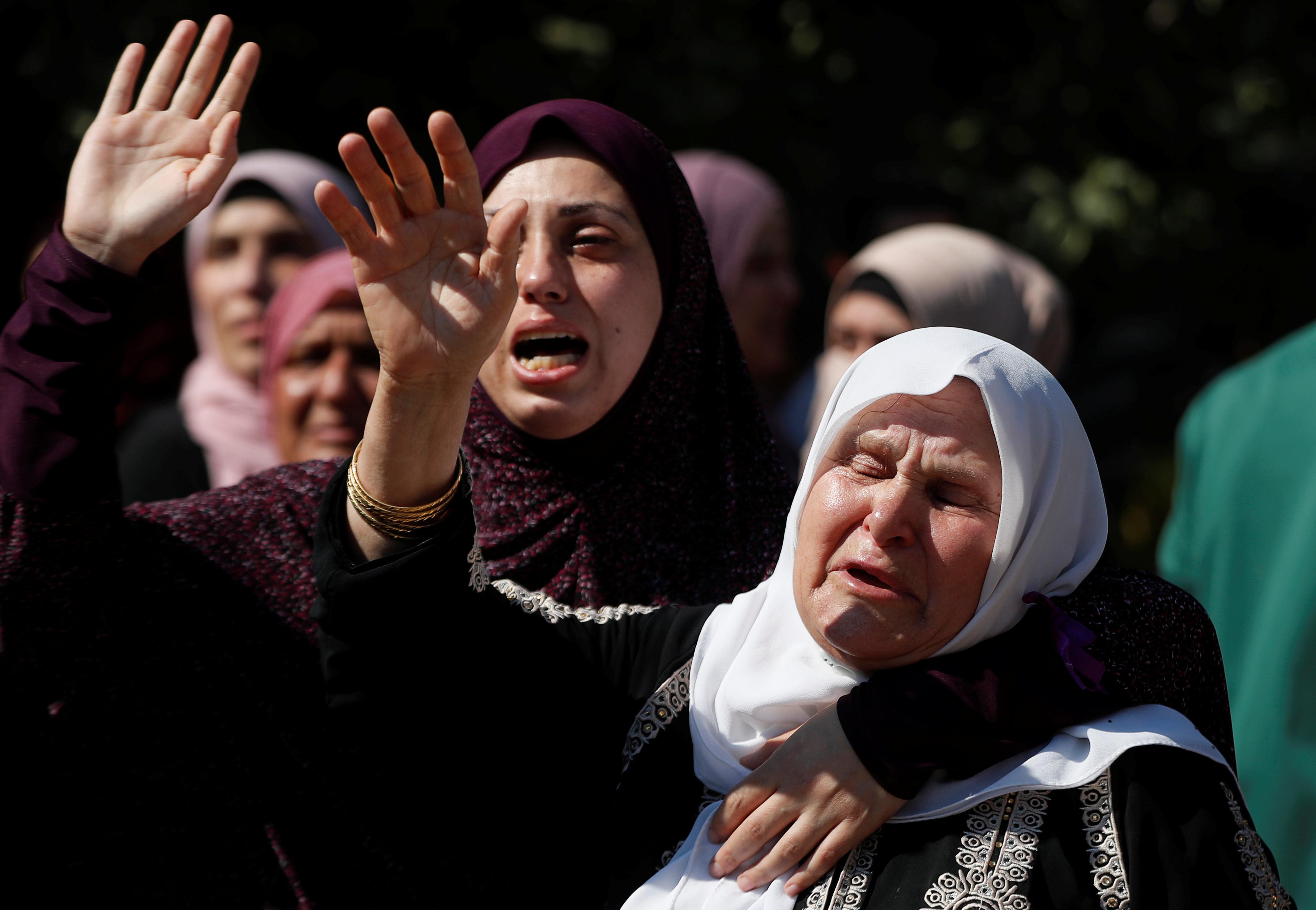 An Israeli army spokesman said soldiers did not use live fire during the clash, and that Palestinians had opened fire and hurled explosives.

The woman’s family said she was shot while trying to close the window to her house in the town of Jenin because of tear gas outside.

An Israeli army spokesman said a riot erupted while troops were operating in Jenin.

“Palestinians fired live fire, hurled rocks and explosive devices towards the troops. The troops responded with riot dispersal means,” the spokesman said, denying that the soldiers had used live ammunition.

Local residents said Palestinians had not used guns. They said people were throwing stones at Israeli forces that raided the area.