Nine of the 22 people killed in a Canadian shooting rampage actually died in house fires set by the gunman, police have said.

Gabriel Wortman, 51, terrorised the Atlantic province of Nova Scotia for around 13 hours on the night of 18-19 April.

The violence started when he assaulted his girlfriend, who escaped and is now a key witness, the Royal Canadian Mounted Police has said.

Wortman had used a replica police car bought at an auction, fitting it out to look almost identical to a police vehicle before killing neighbours and acquaintances.

Officers had initially been called to the rural seaside community of Portapique but Wortman managed to evade them.

When they arrived, they found a number of bodies on roads and several houses on fire.

After hiding at an industrial area for around six hours overnight, Wortman had resumed his killing the next morning, changing his clothing and vehicles several times.

Among his victims were a teacher, a nurse, and a police officer, along with a number of pets. 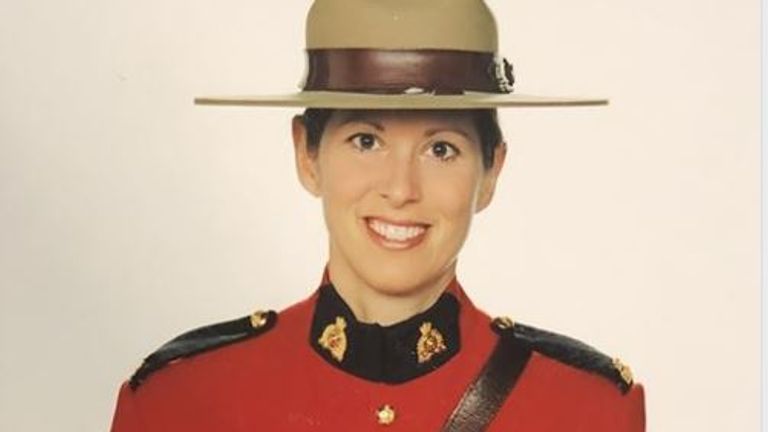 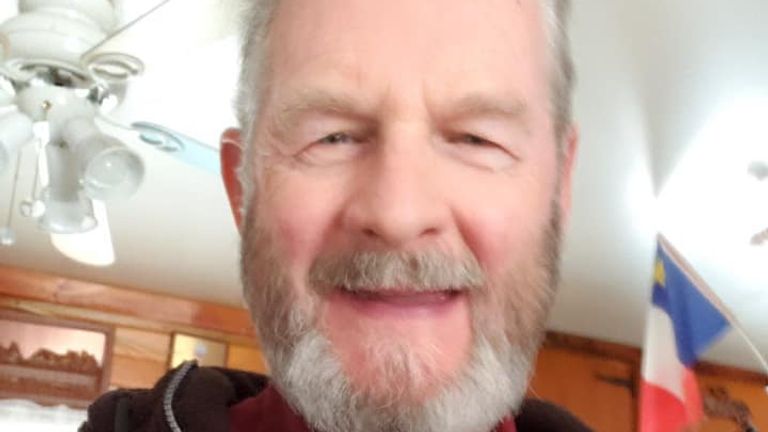 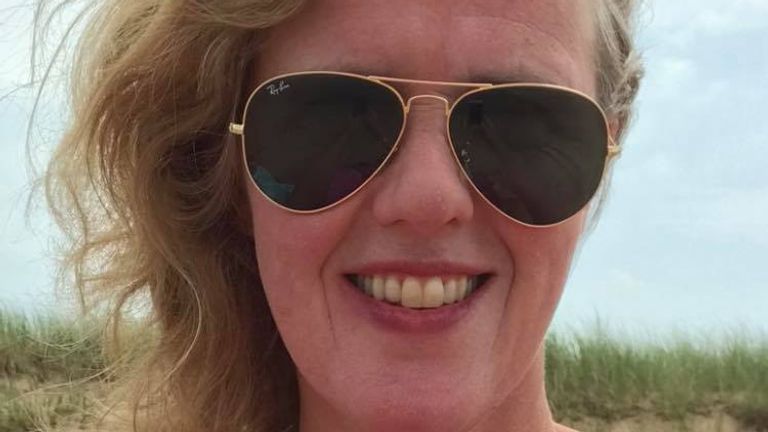 More than 400 witnesses have come forward but police are still unsure as to what prompted Wortman to kill.

He had targeted more than a dozen of his neighbours before driving to the homes of his acquaintances and killing them.

But other victims appear to have been chosen randomly.

He added: “It appears as if he was just targeting individuals that either he knew or individuals, for whatever reason, that I don’t think any of us will ever understand or comprehend, that when he came across those individuals that he killed them.”

Fourteen of the 25 people killed or injured were women but Spt Campbell said: “It doesn’t appear in terms of what we’ve seen that he was purposefully targeting women.”

It is still unclear how Wortman obtained the weapons he used – Canada’s gun laws are much stricter than those of the neighbouring US – or whether he had any help.

Spt Campbell said: “Though the gunman will never stand trial, we still have a duty to complete this investigation by the same standards that we would if he was.”