The Sleipner field, a North Sea hub for British fossil fuel, was on the verge of being shut down at the weekend owing to a dispute over pay. Norwegian oil and gas workers had already closed three fields by Monday with three more expected to have followed on Tuesday before the government intervened.

Had the striking workers managed to shut down the three additional fields it would have affected around 13 percent of Norway’s total gas exports.

An additional three fields including Sleipner were due to be shut down on Saturday.

It means that Britain’s gas supplies are unlikely to be disrupted on Saturday as a result,

Labour Minister Marte Mjoes Persen told Reuters that Oslo had used its powers to intervene and the strike would have had “serious consequences”. 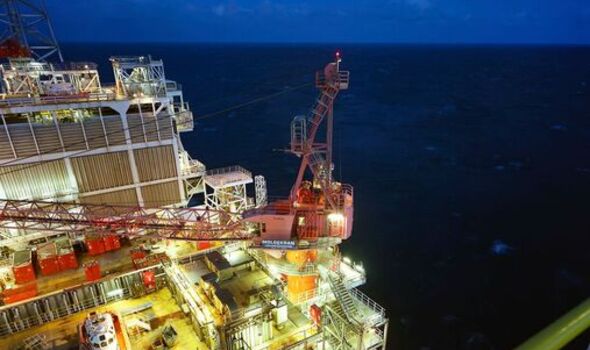 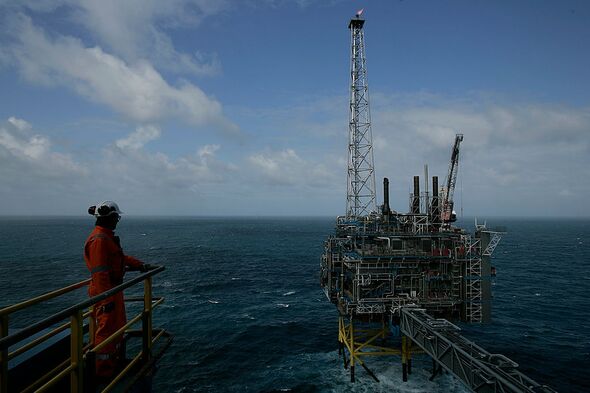 She said: “Norway plays a vital role in supplying gas to Europe, and the planned escalation [of the strike] would have had serious consequences, for Britain, Germany and other nations.

“When the conflict can have such great social consequences for the whole of Europe, I have no choice but to intervene in the conflict.

“It is unjustifiable to let gas production stop to such an extent.”

Lederne union leader Audun Ingvartsen told Reuters that the strike was over. 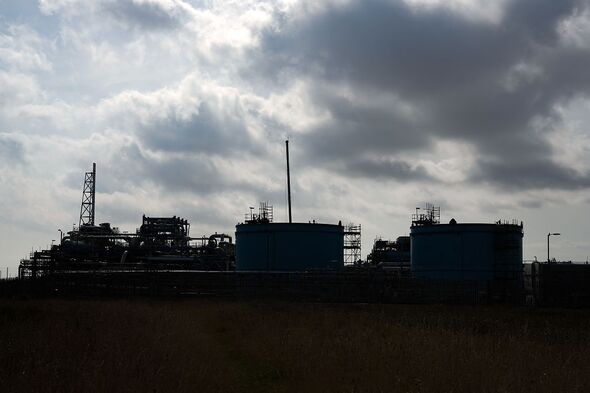 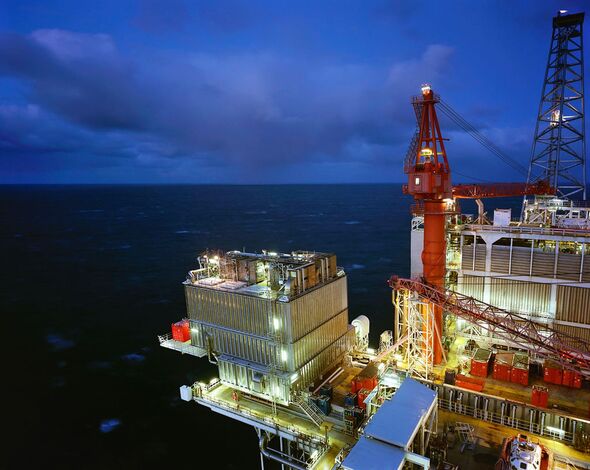 He said: “Workers are going back to work as soon as possible.

“We are cancelling the planned escalation.”

Alfred Hansen, the director of system operations for Gassco, Norway’s state-owned pipeline operator, said the closures would have severely impacted supplies to the Easington terminal off the Yorkshire coast.

Around 80-90 percent of Gassco’s supply to the UK goes through Easington.

Mr Hansen added that the closure of Sleipner would have also affected supplies to Belgium.

Josef Pospisil, utilities specialist at Fitch Ratings, argued that a short-term fall in supply would not have a major impact on the UK because of the large volumes it receives from other countries shipped in from around the world.

On Tuesday evening, around 30 percent of Britain’s gas was being supplied through the Easington terminal.

The dispute will now move to what the Norwegian government has labelled a “compulsory wage board”.