WELLINGTON (Reuters) – New Zealand Prime Minister Jacinda Ardern was undaunted by an earthquake that struck the capital Wellington on Monday while she was doing a live TV interview, and calmly continued with the programme. 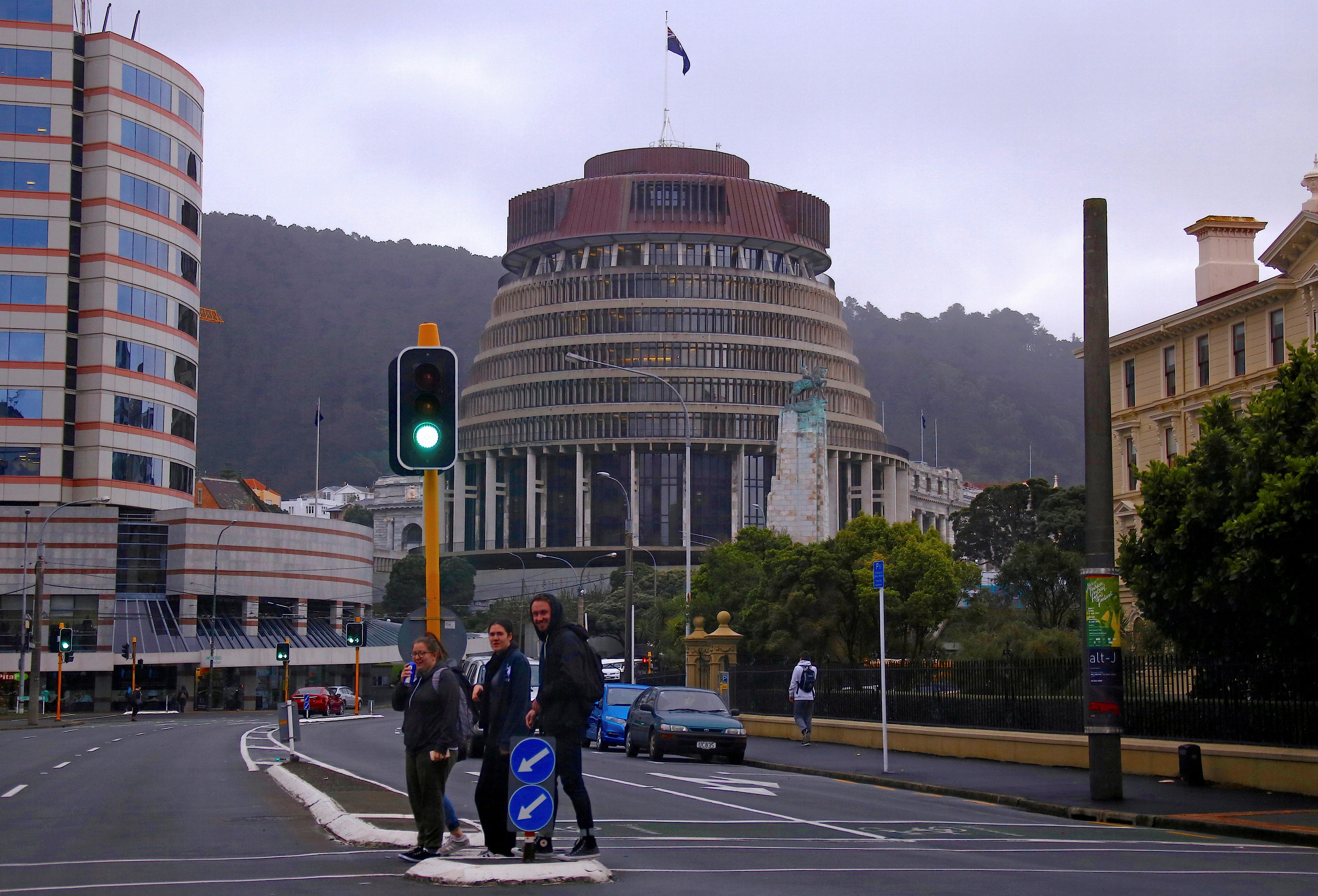 Ardern, who became prime minister in 2017, is hugely popular in New Zealand for her handling of several crises – a mass shooting in Christchurch last year, a volcanic eruption in December and the recent coronavirus pandemic.

Wellington and nearby areas were shaken by a 5.8 magnitude earthquake with the epicentre 30 km (20 miles) northwest of Levin, a city close to the capital, and at a depth of 37 km, according to Geonet.

Ardern was speaking on a live TV interview at the time from the parliament building, called the Beehive.

“We’re just having a bit of an earthquake here, Ryan…,” she told the host of the show Ryan Bridge, as she, the camera and other things around her shook.

“Quite a decent shake here…if you see things moving behind me. The Beehive moves a little more than most,” she said.

Ardern assured the host that she was safe and the interview resumed.

“We are fine, I’m not under any hanging lights and I look like I am in a structurally strong place,” she added.

The video was soon viral on social media.

Although the quake caused no damages or injuries were reported, it lasted for more than 30 seconds and caused panic in Wellington with several people in offices and homes getting under their tables for cover.