Qatar, which has the highest number of coronavirus cases in the Arab Gulf region at 452, has banned entry of foreigners. 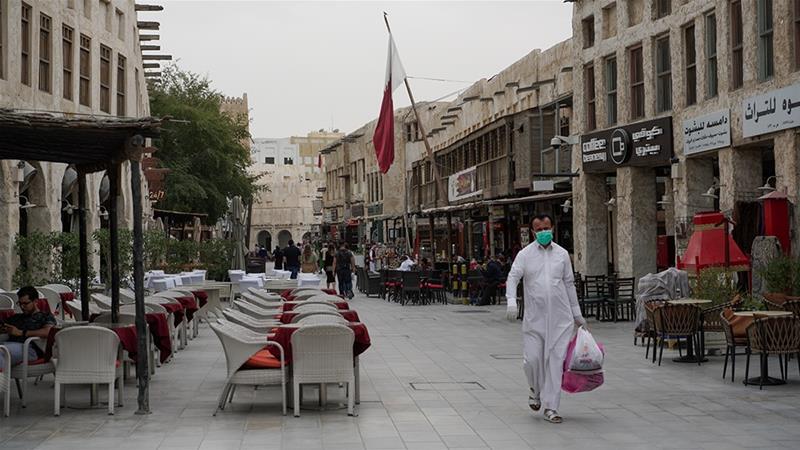 More people have tested positive for coronavirus in Qatar and are currently in isolation, the country’s ministry of public health said.

There are 10 new confirmed cases of coronavirus, the ministry confirmed in a statement on Wednesday, bringing the country’s overall total to 452 – the highest in the Arab Gulf region.

Most of the new registered cases were “related to migrant workers” who were already under quarantine, the statement said.

A further case was a Qatari citizen who had returned from Switzerland.

“The infected cases have been entered to complete sanitary isolation, they are in good health and receiving the necessary medical care,” the ministry of health said.

Amid growing fears over the spread of the virus, Qatar has banned entry of foreigners after suspending all incoming flights for the next two weeks.

On Tuesday, Qatar announced the closure of all shops and bank branches, except for food stores and pharmacies. Eighty percent of government employees were also ordered to work from home.

Kuwait recorded 12 more cases, including six Kuwaitis, an American and a Spaniard who had all been to the United Kingdom. That took the total number of infections in the six-nation Gulf Cooperation Council to over 1,100.

The UAE also banned Emiratis from travelling abroad and said it would indefinitely stop issuing visas on arrival from Thursday.