The incident comes just days after NATO heads met in Madrid to discuss the war in Ukraine, amid increasing tensions with Russia. At the summit, Western leaders pledged to increase the number of high readiness forces from currently around 40,000 to well over 300,000. The Allies also agreed on long-term support for Ukraine, as Kyiv’s forces continue to try and repel Putin’s invading army.

The Admiral Gorshkov was followed by both Norwegian and NATO allied ships as it passed through waters off the coast of Western Norway on Tuesday.

The Russian frigate had test-fired a Zircon hypersonic missile in the Barents Sea on May 28, before conducting training with other Northern Fleet warships from Severomorsk in June.

A spokesperson for Norway’s Joint Headquarters confirmed that a Norwegian vessel was currently shadowing the Russian warship.

Due to “operational” reasons, the Major declined to give any more specific details about the incident.

It is believed the frigate could be heading to Saint Petersburg to take part in the annual Navy Parade that will take place at the end of July. 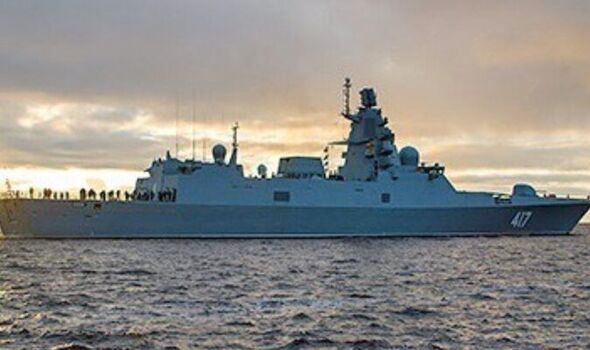 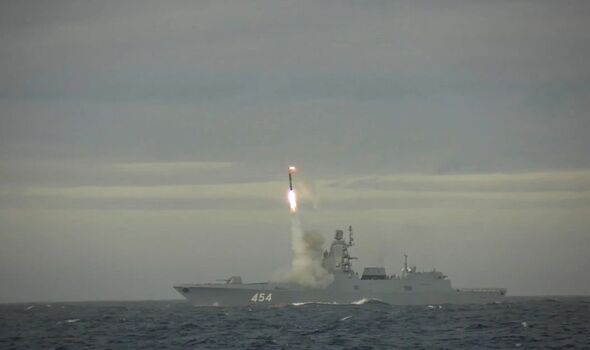 Russia has been developing and testing the Zircon missile for many years now.

One of its main features is its speed, which gives the weapon its strategic value.

The Zircon is able to travel at eight times the speed of light (Mach 8) and carry a payload of around 300kg.

The missile also produces a plasma cloud, that makes it effectively invisible to radars.

The plasma cloud envelops the missile and absorbs any rays of radio frequencies, allowing it to avoid detection. 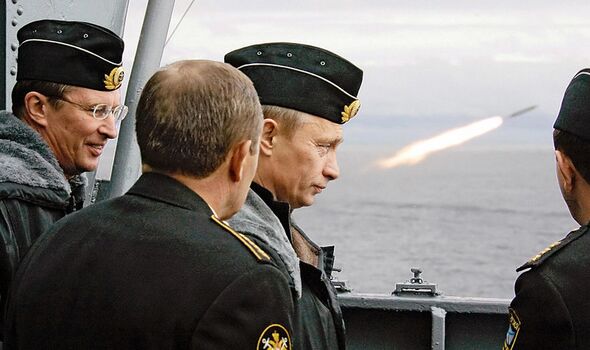 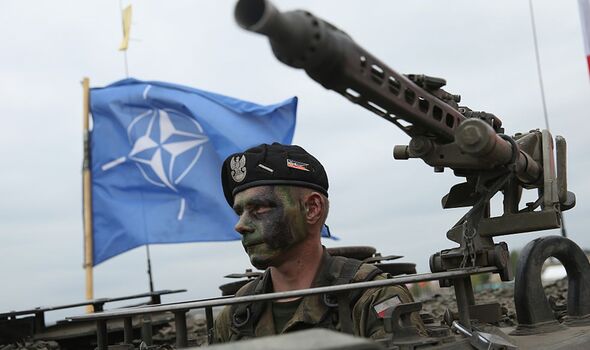 It has an estimated range of 500 km at low levels and up to 750 km at a semi-ballistic trajectory.

However, the latest test in May confirmed a range of about 1,000 km, according to the Northern Fleet.

The Admiral Gorshkov was commissioned in 2018 and was designed to perform multiple roles.

The frigate can perform long-range attacks against surface targets and ships, conduct anti-submarine warfare, as well as carry out escort missions.

The Russian Naval Command is building more frigates of the same class, with the aim of having 20-30 such ships as part of its fleet. 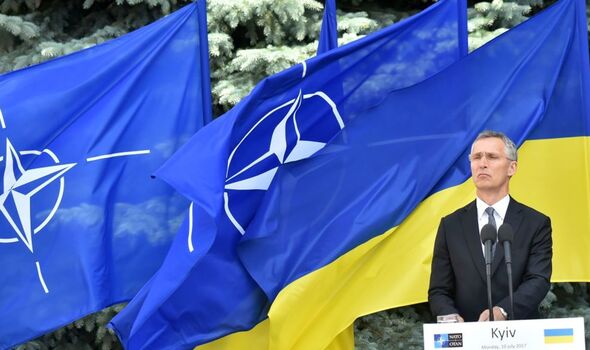 In an ironic twist, the first two frigates to be built had Ukrainian gas turbine engines.

Following Russia’s initial invasion of the Donbas in 2014, Kyiv stopped supplying Russia with any military technology.

The Russian Navy is made up of four fleets – Pacific Fleet, Northern Fleet, Baltic Fleet and Black Sea Fleet.

Before hostilities broke out in Ukraine, it had around 130,000 personnel and roughly 32 major surface vessels.

Russian naval commanders suffered a major blow to their reputations, when Ukraine managed to sink the Black Sea fleet’s flagship the Moskva in April.