Putin is a ‘lunatic’ with ‘small man syndrome’ says Wallace

Defence secretary and Conservative MP Mr Wallace slammed the Russian President for having small man syndrome “in spades”, adding that he had a very “macho view” of the world. Speaking to Nick Ferrari on LBC this morning, the minister said he was “worried about” the Russian ethos of invasion but that he believed the “Ukrainians are winning” in the conflict despite recent advances from Putin’s forces.

Mr Wallace said: “I certainly think Putin’s view of himself and the world is a small man syndrome, macho view.

“You rarely hear the phrase small woman syndrome. You always hear small man syndrome and he’s got it in spades.

“I think the real challenge here is the Russian system’s views that somehow some states are lesser than others and their rights do not count.

“If they want to paint themselves into a new history, they seem to think the way to do that is through violence and invasion, and I think that is something I worry about.” 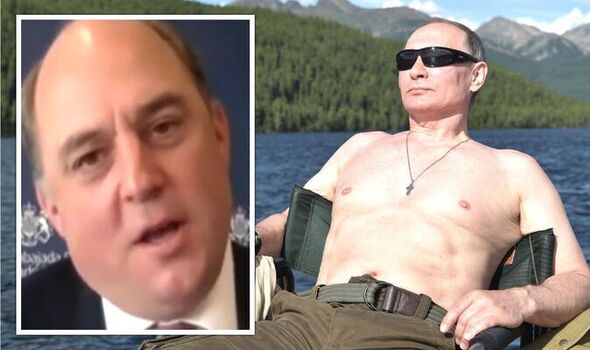 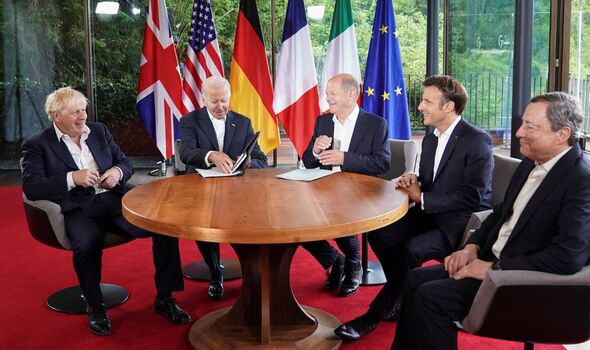 Asked about the progress of Russia’s flawed invasion, Mr Wallace said: “I would still say Ukrainians are winning. They are extracting a huge amount of cost from the Russian forces. Over 25,000 Russians have been killed.

“Russia has failed on all its major objectives. It is now reduced to a grinding advance of a few hundred metres every few days at massive cost in one small part of eastern Ukraine.

Mr Wallace then said Putin has “reduced Russia in the eyes of the world”. 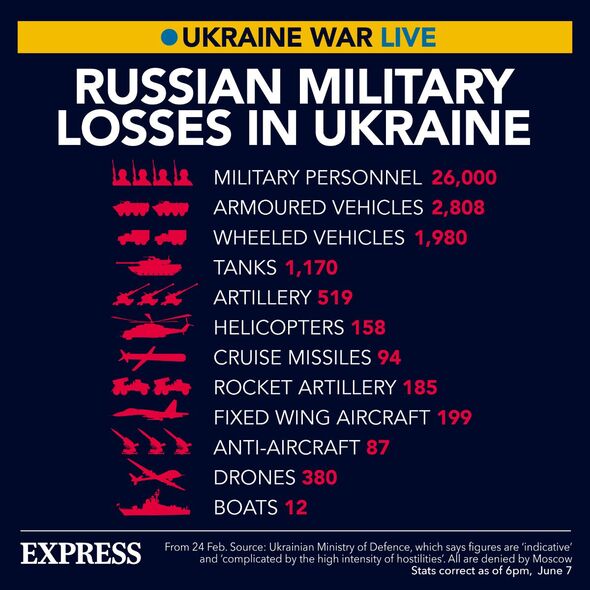 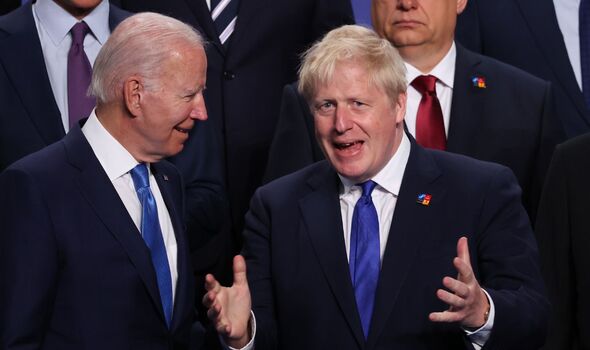 But Mr Wallace declined to comment on Prime Minister Boris Johnson’s thoughts on the Russian leader voiced at the NATO summit.

Mr Johnson said the Russian president would not have invaded Ukraine if he was a woman and condemned Putin’s ‘toxic masculinity’.

Speaking as he prepared to go from the G7 summit in Bavaria to NATO, Mr Johnson told German broadcaster ZDF: “If Putin was a woman, which he obviously isn’t, but if he were, I really don’t think he would’ve embarked on a crazy, macho war of invasion and violence in the way that he has.

“If you want a perfect example of toxic masculinity, it’s what he’s doing in Ukraine”. 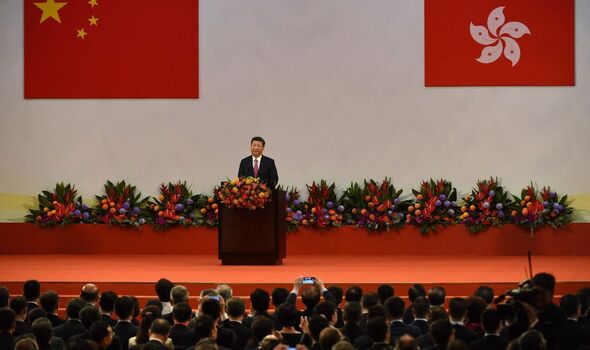 The Russian leader was mocked by members of the G7 summit for his bare-chested photo of him on a horse.

The leaders of the summit, including US President Joe Biden, French President Emmanual Macron and German Chancellor Olaf Scholz, as well as Mr Johnson, laughed about posing with their tops off for a summit photo.

Those leaders and several others have now gathered in Madrid, Spain, for a three-day summit to discuss the threat of Russia in Ukraine, as well as China.

They have already pledged renewed support to Ukraine and said they would continue to supply weapons for the foreseeable future.