Lockdowns should be lifted in two-week stages to stem COVID-19 spread: WHO

GENEVA (Reuters) – Countries that ease restrictions imposed to fight the spread of the coronavirus should wait at least two weeks to evaluate the impact of such changes before easing again, the World Health Organization (WHO) said on Wednesday. 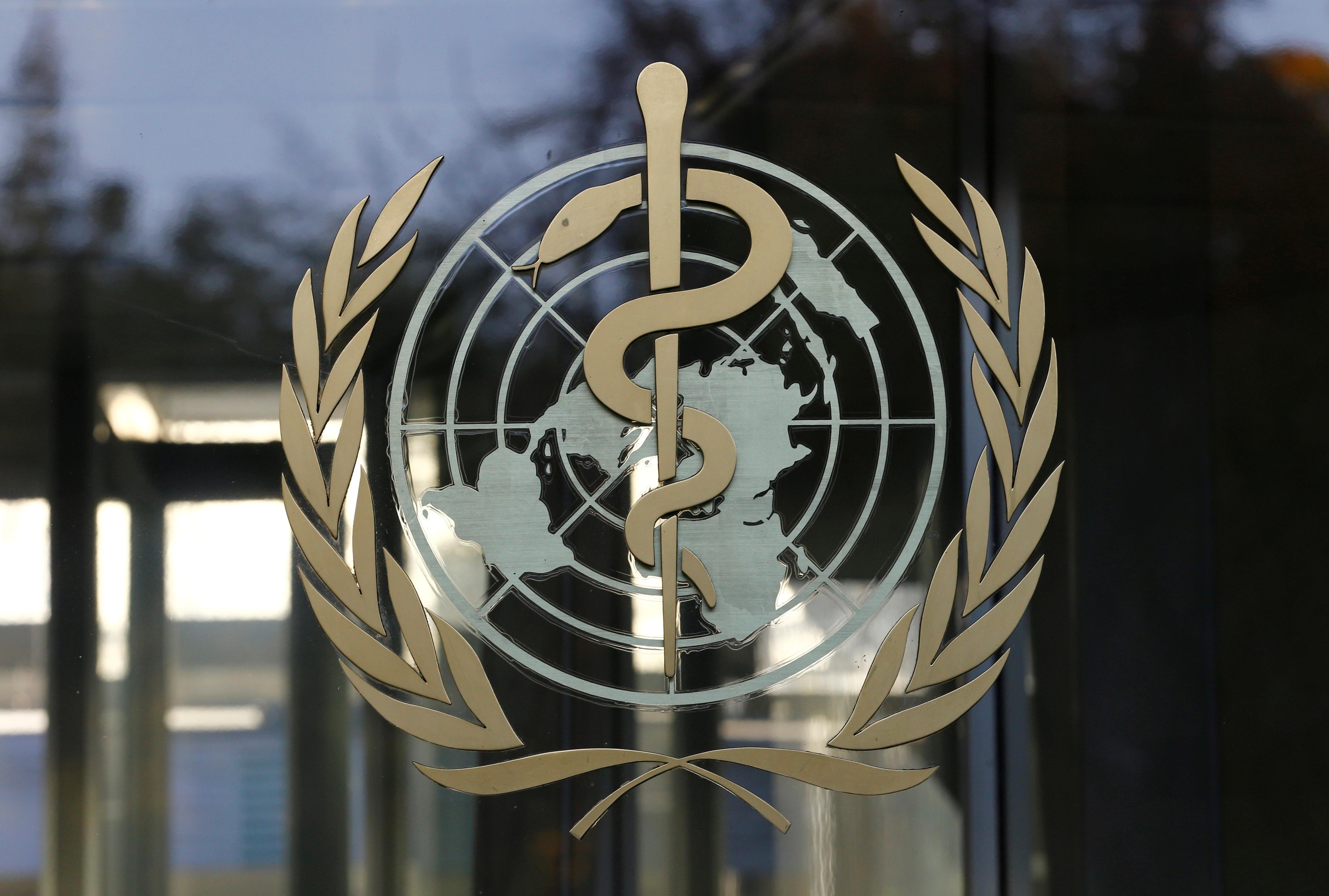 In its latest Strategy Update, the U.N. agency said that the world stands at a “pivotal juncture” in the pandemic and that “speed, scale, and equity must be our guiding principles” when deciding what measures are necessary.

to react rapidly to control any spread, the WHO said.

Some of the countries hardest-hit by the virus are now considering lifting lockdowns and beginning the transition toward a resumption of normal life. The WHO update said any such steps should be taken gradually, with time to evaluate their impact before new steps are taken.

“To reduce the risk of new outbreaks, measures should be lifted in a phased, step-wise manner based on an assessment of the epidemiological risks and socioeconomic benefits

of lifting restrictions on different workplaces, educational institutions, and social activities…,” the WHO said.

“Ideally there would be a minimum of 2 weeks (corresponding to the incubation period of COVID-19) between each phase of the transition, to allow sufficient time to understand the

risk of new outbreaks and to respond appropriately,” it added.

It warned that the “risk of re-introduction and resurgence of the disease will continue”.

The Geneva-based global health organisation issued its advice at a time when it has come under criticism from the United States for its initial response to the pandemic. President Donald Trump said on Tuesday Washington, the WHO’s biggest donor, would suspend funding.

China has begun lifting some of the toughest restrictions imposed on Hubei province where the disease first emerged at the end of last year. In the United States, which has the largest number of confirmed cases and deaths, Trump has jostled with some state governors over who has the authority to begin reopening U.S. businesses.

Some Spanish businesses, including construction and manufacturing, have been allowed to resume, although shops, bars and public spaces are to stay closed until at least April 26.

Italy, which has the world’s second-highest death toll at 21,067, maintained some tight restrictions on movement, while Denmark, one of the first European countries to shut down, will reopen daycare centres and schools for children in first to fifth grades on Wednesday.