The Democrats have held a consistent lead of 10 points during the election race so far, with Mr Trump’s seat in the White House looking increasingly precarious. Mr Trump refused to commit to a peaceful transfer of power last month. When asked whether he would pass power to the Democrats without resistance, he said: “Well, we’ll have to see what happens. You know that.” He has also made an effort to cast doubt over the validity of the election, after saying in August that “the fraud and abuse will be an embarrassment to our country”.

The President made a baseless claim that mail ballots may purposely be manipulated to be sent to Democratic areas and not Republican areas.

As Mr Trump is already questioning the validity of the election, commentators are fearful a long and drawn out legal challenge could ensue.

Conservative commentator Bill Kristol told Channel 4 News this week that this could lead to armed violence on the streets.

He said: “What if it is very close? What if Donald Trump goes on television and says, ‘They’re stealing our ballots! March on the capital!’

“It is a scary prospect… if the result is very close I’m worried about the potential for violence… we could see something we haven’t seen in the US for a long, long time.” 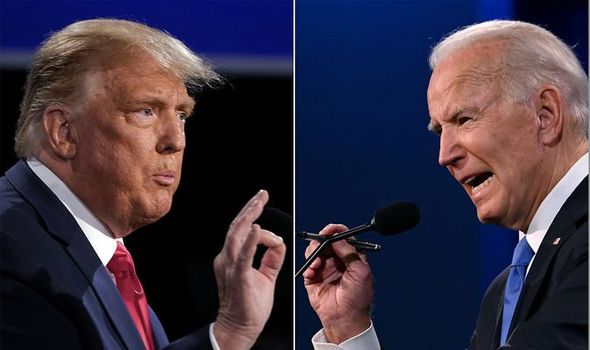 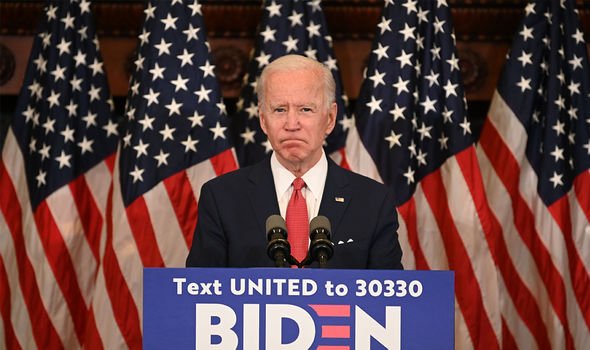 Specifically, Mr Kristol was asked whether the number of guns in people’s hands in the US could also create another layer of danger to any civil discord.

He continued: “For me, what’s really amazing is that we have a President who encourages divisiveness, doesn’t come down hard against lawlessness, and encourages people to carry weapons while chanting ‘lock them up’.

“Usually… Presidents try to calm things down, and say ‘we have to follow the law and be peaceful.’

“We do not have a President who says that, and 40 percent of the country follows him. That’s a lot of people being encouraged to act out their hatred instead of repressing them.” 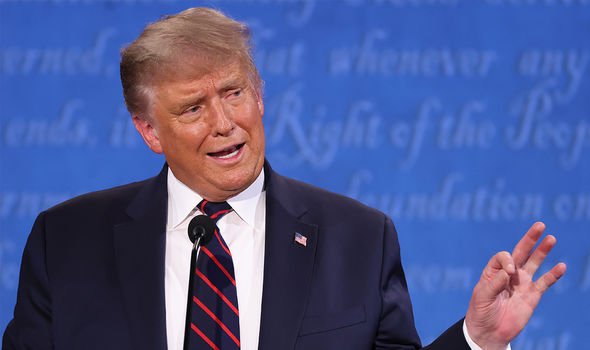 His fears echoed warnings made by Professor Stephen Burman in a recent interview with Express.co.uk.

He told this website that if the results in states remain unclear for an extended period of time, there could be “violence on the streets”.

Prof Burman said: “If it happens, you can imagine the chaos. 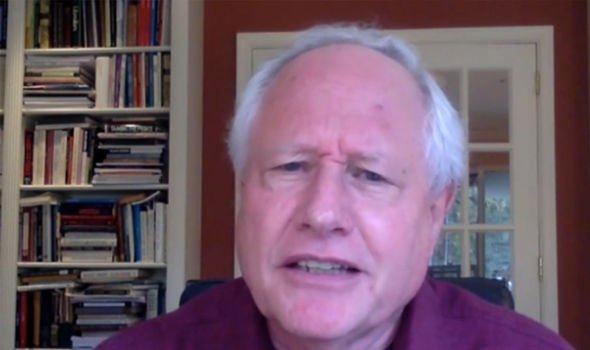 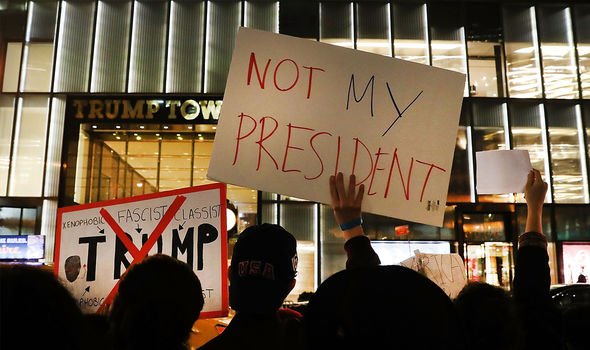 “If it were to go the other way and Biden was winning, you would see militias on the street not accepting it.

“Once you say the election is invalid, once you cast doubt, it opens the gates to serious conflict.

“You can imagine there would be violence, guns, even deaths.”