The Irish president has defended his decision to decline an invitation to a church service to mark Northern Ireland’s centenary, which will be attended by the Queen.

Michael D Higgins will not be attending the event because he said its title is being “politicised” and it would be inappropriate for him to attend.

The event’s title states the service will mark the centenaries of the partition of Ireland and the formation of Northern Ireland.

Mr Higgins is now on a visit to Rome for a meeting with the Pope and said he will not be revisiting his decision to stay away from next month’s event in Armagh.

“We are past the point now and I think it is unfortunate,” he told the Irish Times.

“There is no question of any snub intended to anybody. I am not snubbing anyone, and I am not part of anyone’s boycott of any other events in Northern Ireland.

“I wish their service well but they understand that I have the right to exercise a discretion as to what I think is appropriate for my attendance.”

He said his issue was the title of the service, which started out as a “religious service” but had “become a political statement”. 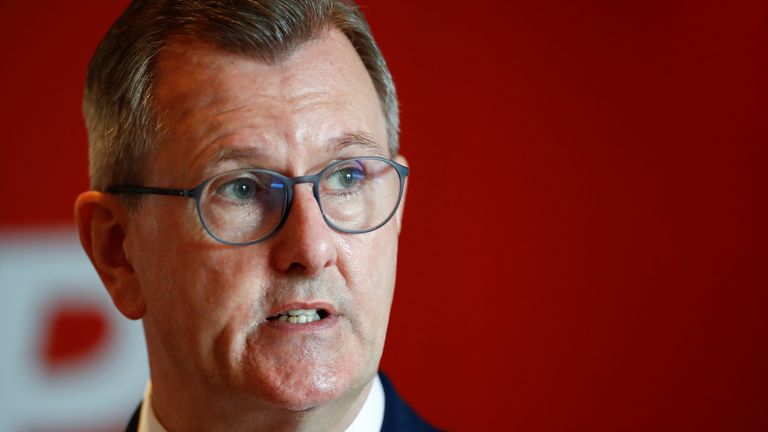 Unionists have questioned the decision, with the DUP’s leader Sir Jeffery Donaldson asking whether it is politically motivated because of advice from the Irish government.

The government in Dublin has denied having an influence on the move.

Foreign affairs minister Simon Coveney insisted the decision was made solely by Mr Higgins and said the Irish government gave him no “clear advice” on the invitation to the Armagh event. 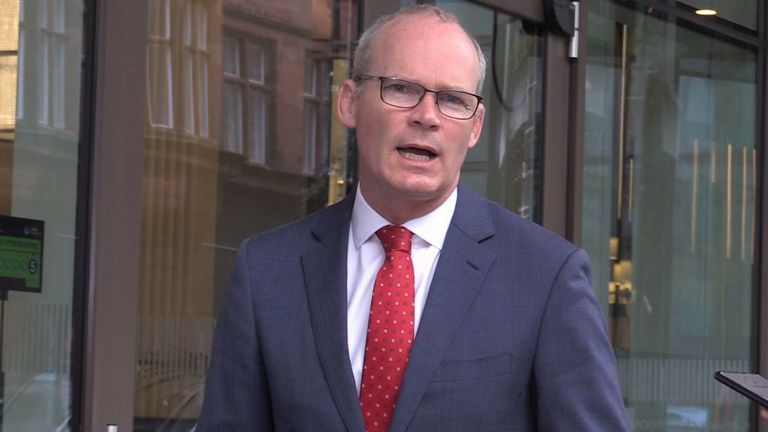 “My department would be involved with consultations with Aras An Uachtarain (president’s official residence) and the president’s team regularly on a lot of things, we didn’t give any clear advice to the president in relation to this particular event,” he said.

“I think it’s quite clear from the statements that the president has made in relation to it that he made his own decision.”

Mr Higgins has challenged the DUP’s criticism and said: “It’s a bit much, to be frank with you. I have gone up to Northern Ireland to take part in events.

“There often has not been a great deal of traffic down from the DUP people who are criticising me now.”