Iranian-British national Zanghari-Ratcliffe has been locked up in a Tehran prison since 2016 after being arrested at Imam Khomeini airport while travelling with her daughter, Gabriella. Concerns started growing over her health as Iran quickly became the world’s second biggest victim of Coronavirus – and it was revealed Covid-19 had reached the Evin prison where she is being held.

Zaghari-Ratcliffe’s family have said she has not been tested for Covid-19 despite many Iranian prisoners being temporarily released amid fears the virus will spread further.

A statement released by the Free Nazanin campaign read: “The doctor confirmed to her that her symptoms were clearly a virus and consistent with coronavirus but he also confessed he was unable to test her with a testing kit.

“The doctor, however, did reassure Nazanin that since her symptoms had stabilised it was likely a positive sign that she was hopefully soon going to start to recover.” 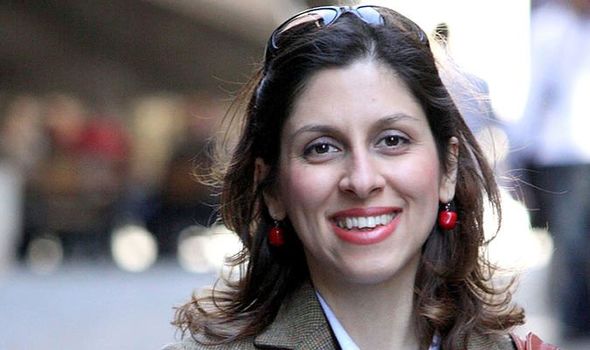 A group of 10 Japanese humanitarian workers appealed for Zaghari-Ratcliffe’s release by writing a letter to Iranian authorities.

The letter read: “Nazanin’s gentle and warm personality and devotion for the victims of the Bam created a fantastic teamwork between Japanese team members and Iranians.

“We all loved her and the colour of our friendship has not faded at all since then.

“Because Nazanin opened the door for us to Iran, we love Iran.

“We feel emotionally attached to Iran, and we are so much concerned with whatever happened in Iran during the last 16 years.

“The news of Nazanin’s detention was the worst news for us. Her arrest broke our hearts.” 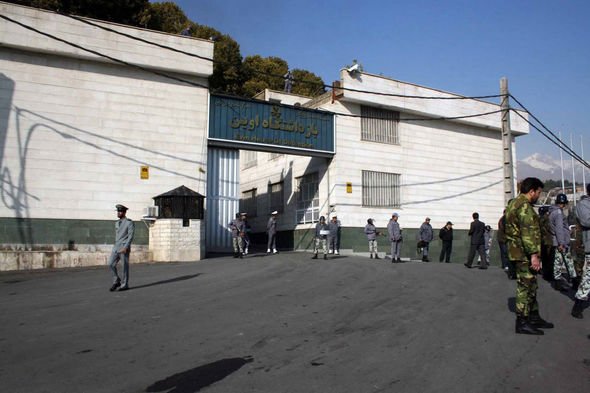 What’s next for Zaghari-Ratcliffe?

Iran has temporarily released an estimated 70,000 prisoners – serving five years or less – as a consequence of the COVID-19 outbreak, according to Iran’s Judiciary Chief Ebrahim Rasi.

After being told by the deputy prosecutor last week that she was being considered for temporary release, Zaghari-Ratcliffe was further told he release was not imminent.

The Free Nazanin campaign said on the matter: “Cumulatively the experience is not just cruel and degrading.

“The cumulative effect – of promising to release and failing to so, again and again – is a kind of mental torture. That is its design.

“The fact Nazanin’s temporary release has not happened when promised so publicly indicates blockages and offstage power games – between different parts of the Iranian regime, between the Iran and the UK.”

Ratcliffe added: “Dangling publicly the idea of furlough without yet carrying it through is aimed at distracting media attention from the refusal to test for coronavirus, and the fact thousands of prisoners, including British ones, have just been left in harm’s way.”

The Iranian government has officially confirmed 237 deaths as a result of the virus, and an additional 7,161 cases of people infected.

However, there are rising concerns that the true death count could be as high as 1,800 with tens of thousands of people carrying COVID-19.

Despite already having the highest number of confirmed cases in the Middle East, officials from the Iranian government have warned that the number could climb to a staggering 450,000.