A 39-year-old woman’s body was found in two bears who were suspected of attacking and killing her. She had taken her dogs for a walk but when her boyfriend returned home at around 8.30pm on Friday, the dogs were outside but she was missing.

He searched the area and found her mauled body an hour later off US Highway 550 near Trimble, north Durango in southwestern Colorado.

He called the emergency services and they found bear scat and hair at the scene.

The authorities searched the area and found a 10-year-old female black bear and two cubs nearby. They suspected that they attacked the woman and could attack someone else.

The bears were euthanised and a post-mortem examination found human remains inside the stomachs of the sow and one of the cubs. 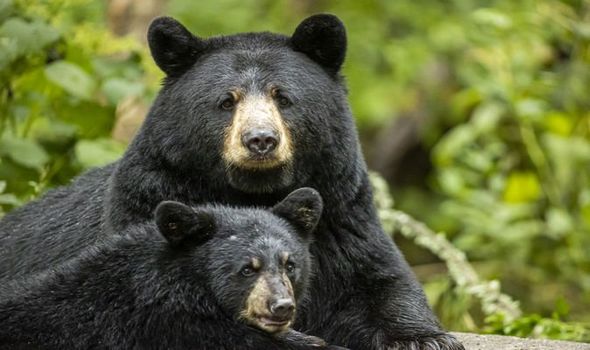 Colorado Parks and Wildlife (CPW) said that the bears all appeared to be in good health with no sign of disease and adequate fat stores following the winter hibernation season.

They have carried out a microscopic examination of their body tissue and rabies testing to find other possible reasons that could have prompted the attack. Results for those tests will take up to two weeks.

Cory Chick, CPW’s regional manager, said: “Our thoughts and prayers go out to the boyfriend, family and friends of the woman we lost in this tragic event.

“We cannot determine with exact certainty how or why this attack took place, but it is important for the public not to cast blame on this woman for the unfortunate and tragic event.” 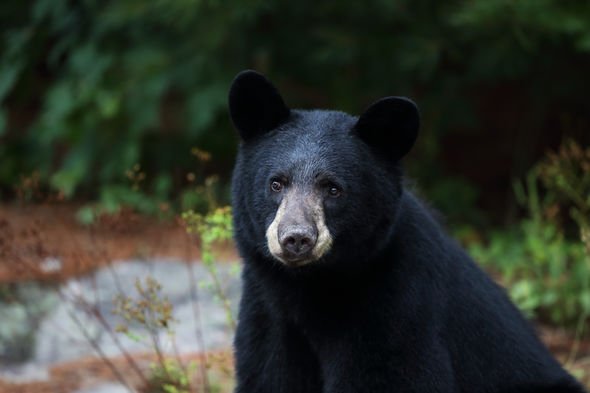 An autopsy is due to be performed on the woman today to determine the official cause of death.

Experts estimate that there are 40 bear attacks per year globally, with 11 attacks in North America, 18 in Europe and 19 in Russia, Iran and Turkey.

About 14 percent of attacks result in human fatalities.

Attacks usually happen when people get too close to the bears, especially if a person encounters a mother with her cubs. A bear can also attack if defending its food, or when one is surprised or startled.