Horror as girl, 6, raped and tortured to death before being dumped in sack 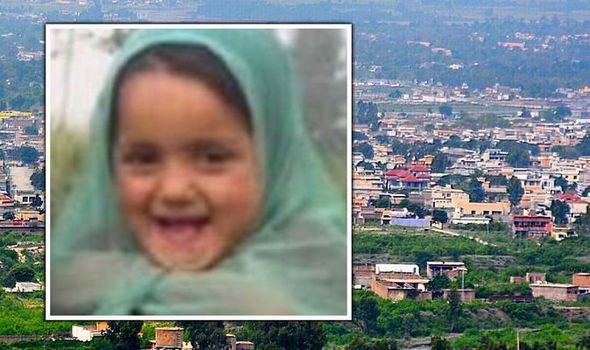 Police said the little girl, named locally as Seema, had been tortured to death and struck over the head repeatedly with a stone, Gulf news reports. The child had gone missing after going to play outside in the city of Nowshera, located in northern Pakistan.

When she did not return home her worried family alerted the authorities and announcements were made on loudspeakers at a nearby Mosque.

As the search operation got underway local villagers identified a sack in a field and alerted the police.

The force then arrived to the scene and confirmed the bloody and bruised body of the girl was inside. 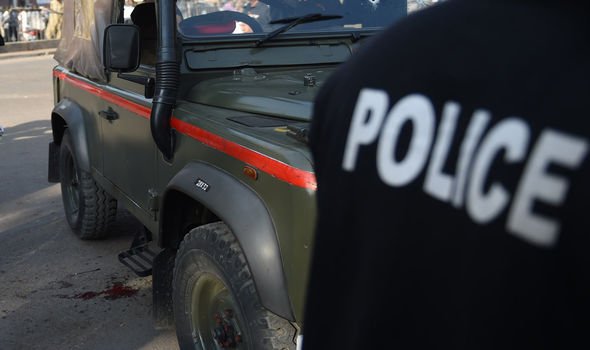 The body was then taken to Qazi Hussain Ahmed Medical Complex in Nowshere for examination.

Upon being transferred to Khyber Teaching Hospital in Peshawar, a report by doctors confirmed the body bore torture marks.

There are no reports of any arrests at this stage. 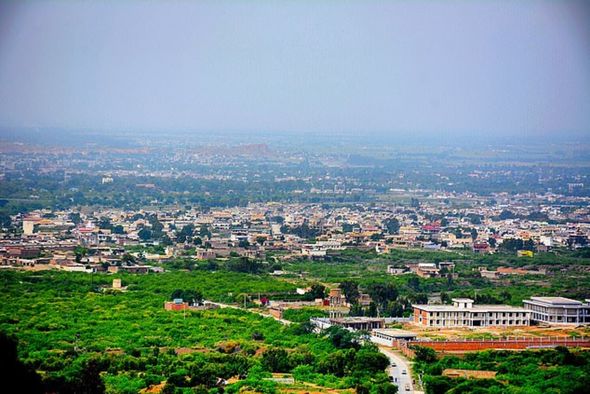 Human rights group Voice of Pakistan Minority, condemned the attack in a post of social media.

The group wrote: “Once again an angel left the Earth in pain and tears.

“A 6 year old girl, Seema from Bajaur was raped and brutally murdered in Nowshera.

“Is this the kind of atmosphere we are creating for our children?”

In January this year, police were alerted to another shocking case in the region.

An eight-year-old girl was allegedly raped and murdered after failing to return home from school.

Two men were later arrested on suspicion of raping and killing the child.

The two incidents are not thought to be linked.