Horror as 30 pelicans found mutilated in ‘brutal act by humans

According to the Wetlands and Wildlife Care Centre, over 30 brown pelicans have been found seriously injured along Orange County’s coastline in California since March. Lifeguards have been taking each one to veterinarians one at a time, with the damage ranging from wings being mutilated to bones being twisted and fractured.

The attacks have seen an investigation launched by the California Department of Fish and Wildlife, which will be working with local authorities to find out who is responsible for what is happening to the birds.

Speaking to The New York Times, Debbie Wayns, the operations manager of the Wetlands and Wildlife Care Centre, said: “It was just wrong on every level.

“There was no question that a person or persons did this.”

The Wetlands and Wildlife Care Centre is a charity working to help injured wildlife and were the ones who examined the birds before concluding the hurt was deliberate. 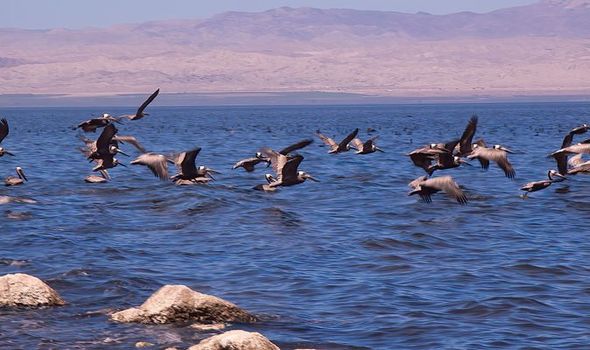 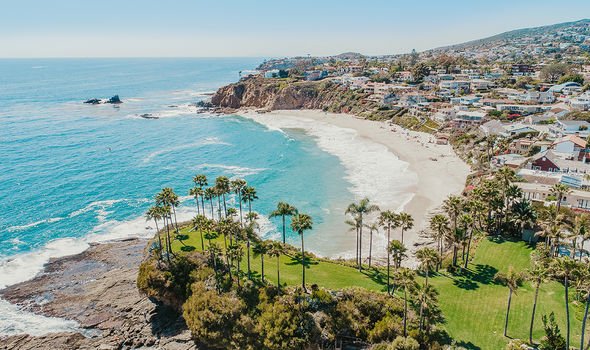 Only 10 of the 32 brown pelicans treated by Mrs Wayns and her team since March have survived.

According to Mrs Wayns, the low survival rate is the result of “extensive injuries that have been brought to them” by humans.

Debbie McGuire, executive director of the centre, said that she and a veterinarian kept crying as they listened to a brown pelican screech in pain during surgery. 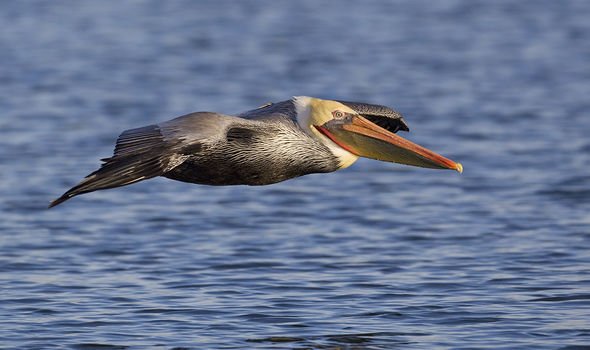 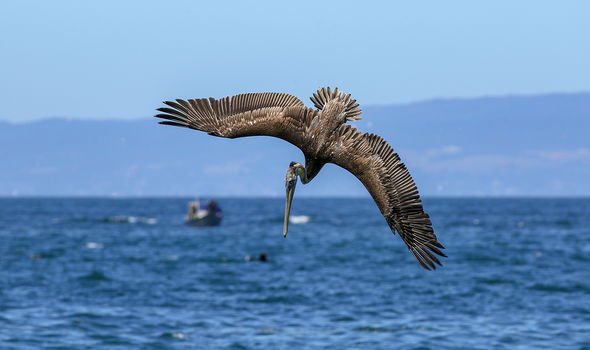 “We need the public’s help to stop this. If you see something, say something.”

Mrs Wayns explained that authorities are hopeful a witness will come forward and that it would be particularly helpful if they had video evidence showing the bird being injured.

She added: “This isn’t something you can hide. 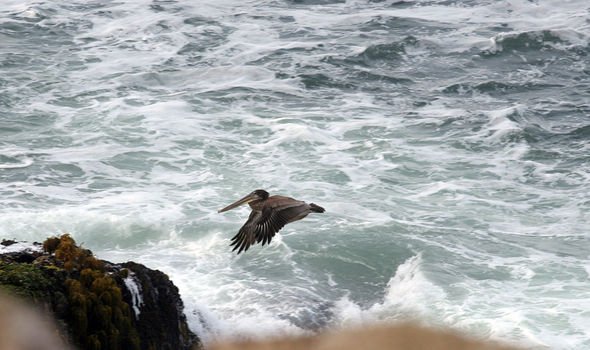 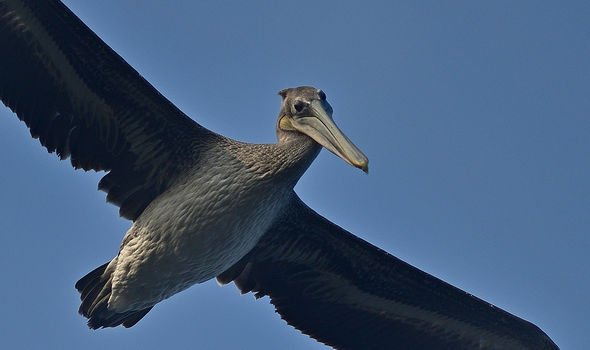 “The type of damage that’s happening with these pelicans, someone is brutally hurting these animals.”

According to California’s Department of Fish and Wildlife website, deliberately hurting a brown pelican is a violation of both state and federal law.

Although the species is not currently endangered, Mrs McGuire said that they are essential for California’s biodiversity and they must be protected at all costs.