The news comes according to Michel Lacoste, president of the National Council of Appellations of Dairy Origin (CNAOL), a group for producers of the 45 French cheeses that are protected by the EU’s lucrative geographical indication label.

French fromagers have warned that restaurant closures and low international trade has led to a 60 percent slump in cheese sales.

Cheesemakers are now considering desperate measures to offset the losses of supply rot.

These include destroying tonnes of luxury stock, or derogations from usual strict gourmet labels.

Lacoste said: “There are producers experiencing drops in prices that are catastrophic.

“Today it’s the France of 1,000 cheeses that is being threatened.” 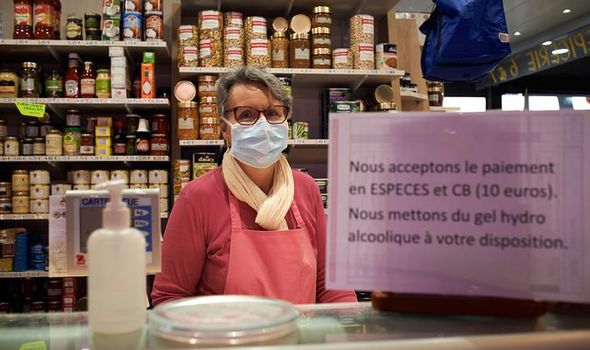 Lacoste also said French consumers had “turned away” from cheese since the outbreak began.

He said that the industry is facing a “huge loss,” as people “changed their habits and turned to basic necessities.

“We farmers, producers, we were not confined.

“We worked every day.

“So eat cheese, make a fair trade act to maintain the French culture, the French tradition, the French heritage, that we all share.” 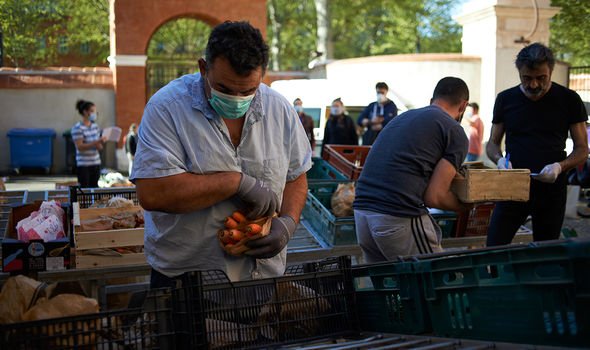 The pandemic broke out at the peak of seasonal European milk production.

It has decimated the industry, leading to demand plummeting for high-value cheese products.

Farmers have begun to pivot towards more storable dairy products like butter and milk powder.

A European Commission official told journalists Monday: “That in turn creates a temporary overshoot in production … and puts pressure on the overall market.” 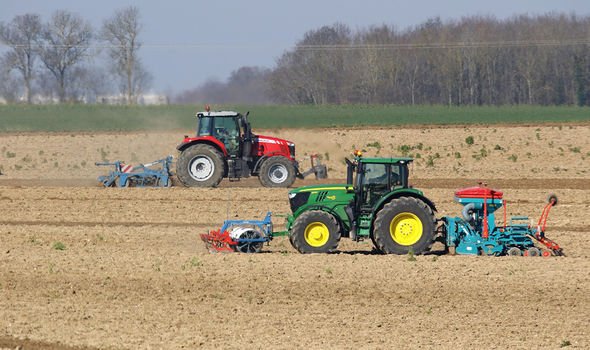 Pressure from EU governments has led to the European Commission paying French farmers to store over 18,000 tonnes of cheese to prevent over-saturating the market.

But instead, some farmers want the EU to pay them to reduce production, arguing that stockpiling cheese will only delay the oversupply problem, until it floods back onto the market, keeping prices low.

Erwin Schöpges, president of The European Milk Board lobby, described the EU’s storage measures as “wrong,” and will coordinate protests in eight EU countries, including France and Belgium, by dumping milk powder in fields Thursday. 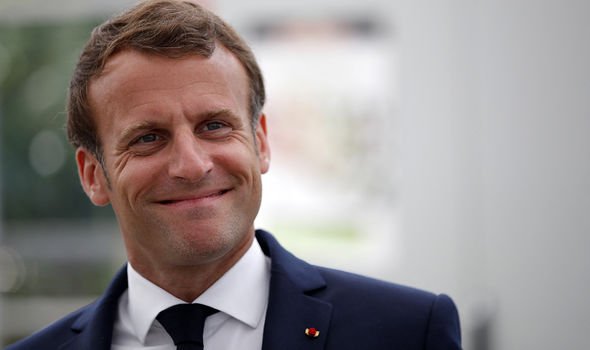 It comes as France, alongside other EU countries, begins easing lockdown restrictions.

French President Emmanuel Macron said on April 13: “Starting on May 11 we will have a new system to make this step a success.”

Businesses, shops, and primary schools are opening and people are allowed to move freely up to 60 miles from home after a drop in the daily COVID-19 death toll to below 100.

Hospitals, which were never overwhelmed at the peak, are slowly emptying after more than 26,000 deaths so far, a figure lower than Britain’s 31,855.