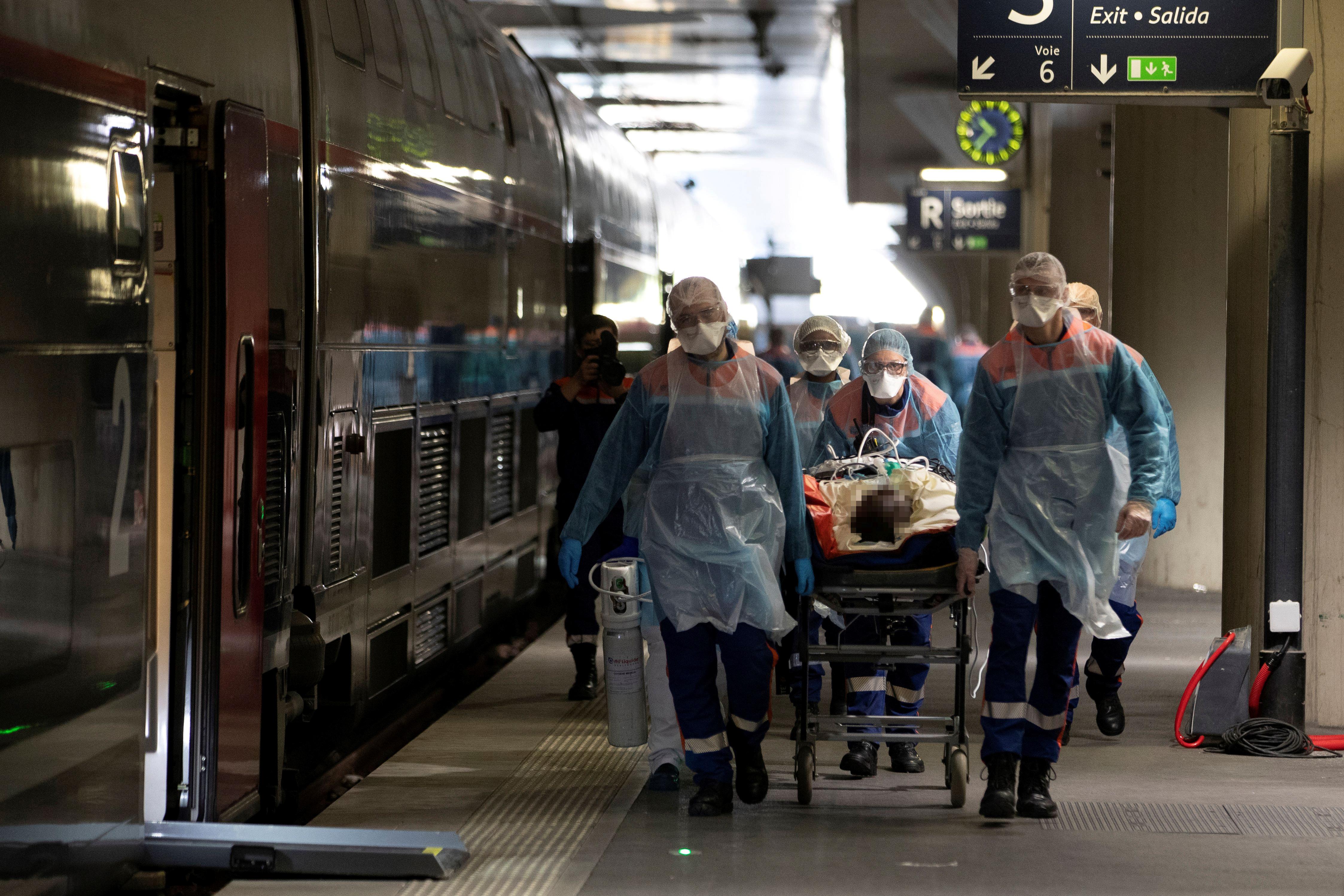 PARIS (Reuters) – French health authorities reported 509 new deaths from the coronavirus on Wednesday, taking the total to 4,032, making the country the fourth to pass the 4,000-fatalities threshold after Italy, Spain and the United States.

After speeding up the previous two days, the rate of increase of deaths has decelerated in France, which is now in its third week of lockdown to try to slow the spread of the virus.

The daily government tally still only accounts for those dying in hospital but authorities say they will very soon be able to compile data on deaths in retirement homes, which is likely to result in a big increase in registered fatalities.

State health agency director Jerome Salomon told a news conference that the number of cases had risen to 56,989, a rise of 9%, versus +17% Tuesday.

Salomon said 6,017 people were in a serious condition needing life support, up 8% compared with Tuesday.

France has increased the number of beds in intensive care units from 5,000 to about 10,000 since the start of the crisis and it is scrambling to reach 14,500.