MEXICO CITY (Reuters) – After nearly 15 hours of labor, Karla Lopez Rangel received a stern warning from her midwife: if you do not deliver the baby now, we will have to rush you to the hospital. 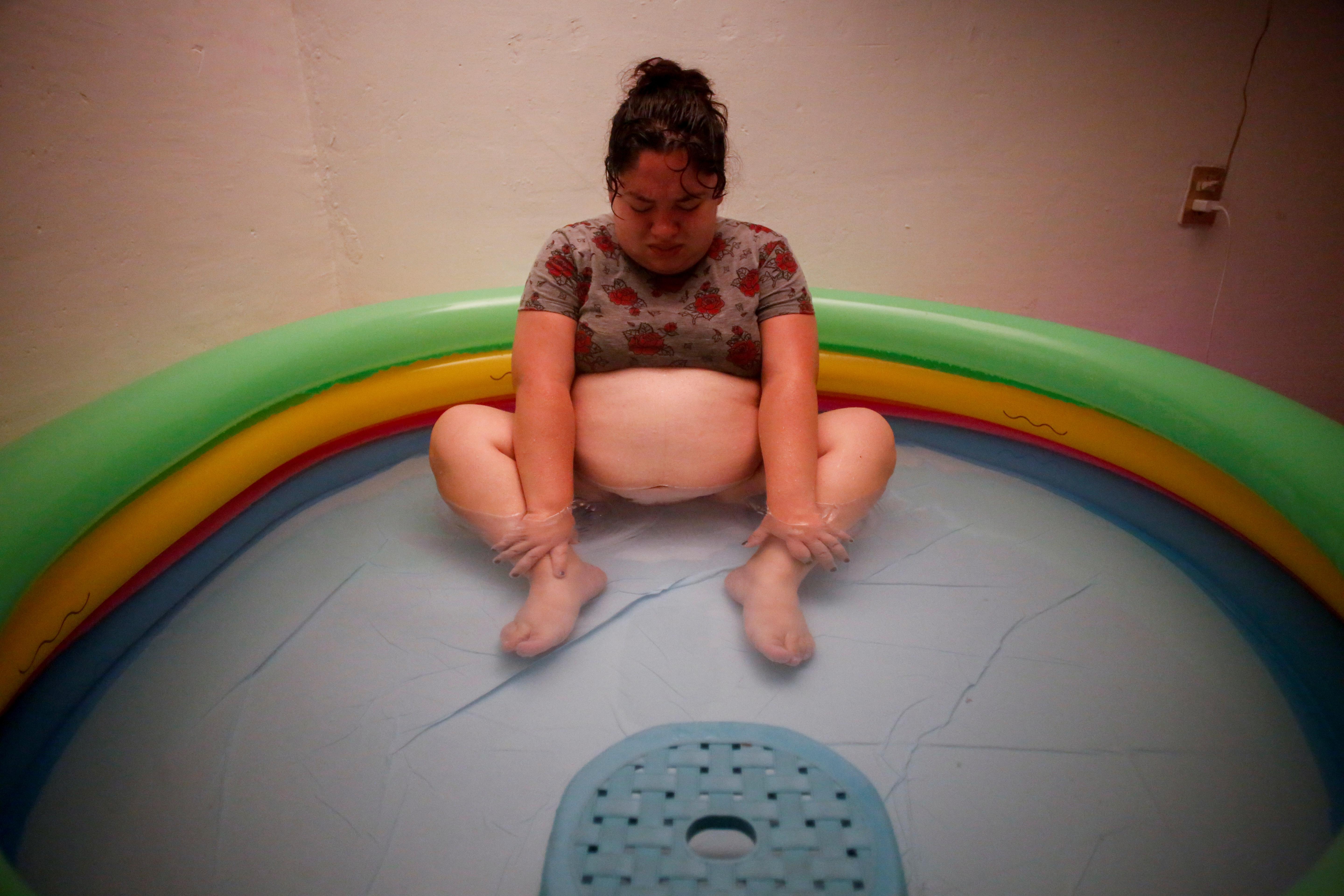 Although she was exhausted and battered by contractions, Lopez knew the hospital was the last place she wanted to be.

It was the morning of May 25, and coronavirus cases were surging across Mexico City. Dozens of the capital’s health facilities were saturated with patients. More than 30 healthcare workers in the city had died after contracting the virus.

In the weeks leading up to the birth, Lopez and her husband, Miguel Flores Torres, had become increasingly worried. Iztapalapa, the working-class neighborhood of Mexico City where they lived, was the epicenter of the pandemic in Mexico.

By early May, Iztapalapa had the most confirmed COVID-19 cases in the country. The neighborhood’s crematories began running on 24-hour shifts as the bodies piled up.

As the lockdown hit the economy, Flores temporarily lost his job. The only hospitals the couple could afford began accepting COVID-19 patients, and Lopez worried about becoming infected during labor.

So as the due date approached, the couple scrambled to find an alternative birthing plan that avoided the hospitals.

“I thought it was too risky,” said Lopez. “I was terrified of not knowing what could happen if I entered the hospital.”

The couple, both aged 24, moved to a small apartment in a neighborhood of Mexico City with fewer cases. They hired midwives who specialized in home deliveries and they bought an inflatable birthing pool from WalMart.

That’s unusual in Mexico, where government data indicates that over 90% of births occur in hospitals.

The couple had met years earlier online, when they discovered they had shared interests in Japanese anime and heavy metal bands.

The night of the birth, however, Lopez wanted a calmer atmosphere, and she labored first in silence and then to the sounds of a flowing river from a YouTube meditation video.

Flores clutched his wife’s hand as she suffered contractions.

‘ALL THE FORCE I HAD’

Lopez was not prepared for just how painful a natural delivery could be. During the birth of their first son, Angel, the hospital staff gave her so much medication that she could hardly feel her body.

This time was different.

After receiving the warning from her midwife, Lopez settled her sore body into the warm water of the birthing tub and prepared to push.

“I had to use all the force I had left,” she said. 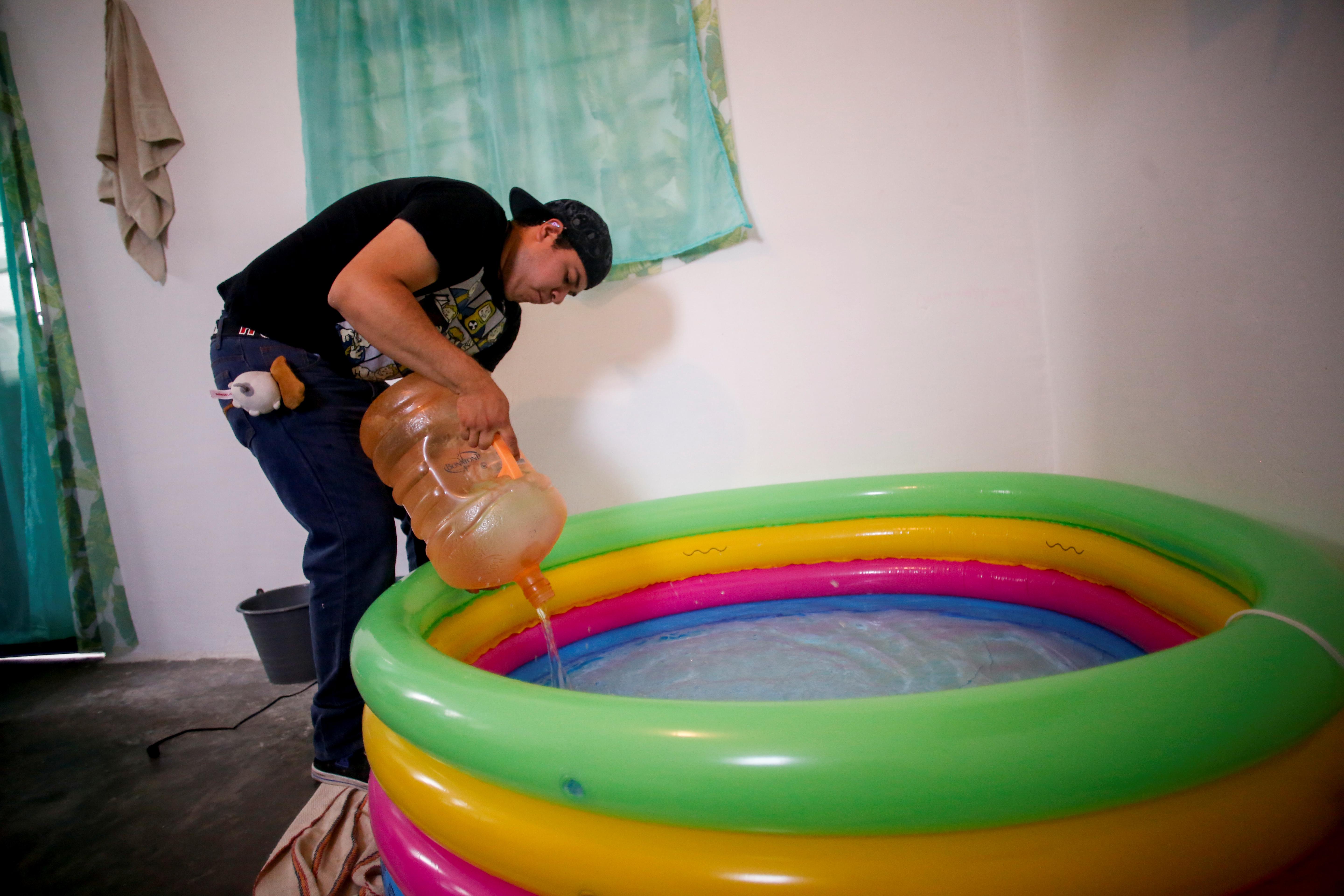 With the number of cases still climbing daily in Mexico, Lopez and Flores are being careful to avoid exposure. But they say they’re looking forward to visiting parks and the zoo when the quarantine lifts.

“We want to enjoy the freedom that children have, especially while they’re still young,” said Lopez.