FBI files exposed: How Nazi spy ring was brought down by a double agent

The FBI report details how “before America ever fired a shot” in World War 2, they uncovered a massive spy ring. The work was carried out by a naturalised American named William Sebold, who turned against Nazis and worked with the US to bring the secret agents to justice. In total 33 spies were caught and collectively sentenced to more than 300 years in prison. In unearthed accounts, the FBI praise Mr Sebold for refusing to “give in to Nazi aggression and hatred” in one of its biggest cases.

William Sebold moved to the US after the end of World War 1 – where he had served in the German army.

Looking for a different life, he became a US citizen after he immigrated in 1921.

But his loyalty to the US would be tested 18 years later when he returned to Germany for the first time and was approached by high ranking Nazis.

They wanted Mr Sebold to join their cause and become a spy.

There he would be expected to transmit messages back to Germany, conduct acts of sabotage and help other spies landing on US soil.

After being “persuaded” by the secret service, Mr Sebold was taken to Hamburg for espionage training – but not without speaking to the US consulate first. 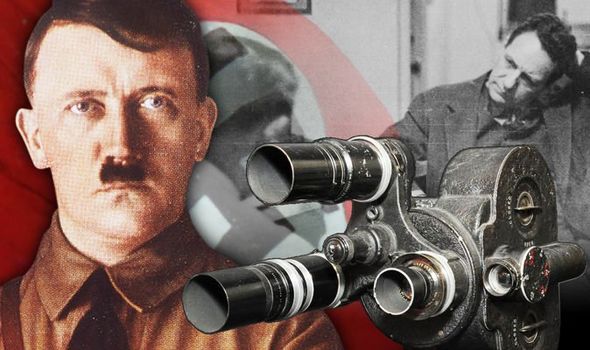 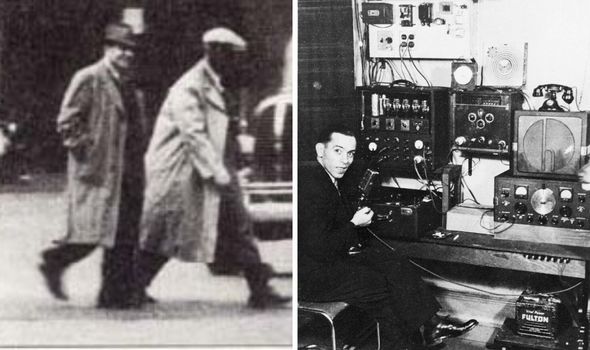 Inside the safety of the US stronghold, he confessed what had happened and was convinced by the FBI to work with them as a double agent.

On their website, the FBI wrote: “With Sebold’s masterful acting, we played right along with the ruse, using some deceits of our own.”

Back in New York City, in 1940, Mr Sebold had adopted the identity of ‘Harry Sawyer’ – a diesel engineer consultant.

US lab engineers built a base to conduct some of his double agent work on Long Island.

Little did the Nazis know, a team pretending to be ‘their spy’ was sending messages to them for 16 months.

The FBI wrote: “Over that time more than 300 messages were sent and another 200 were received from the Nazis.”

JUST IN: Amelia Earhart mystery: Why freckle cream could confirm where she died 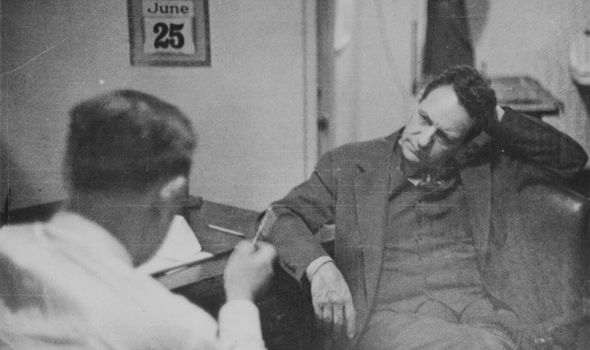 Next Mr Sebold – still using the name ‘Harry’ – set-up a Manhattan office alongside the FBI to host visiting spies.

Inside the room there were hidden microphones and a two-way mirror to watch and film everything that happened.

The FBI explained: “With cameras secretly rolling, Sebold met with a string of Nazis who wished to pass secret and sensitive national defence and wartime information to the Gestapo.”

There the leader of the Nazi spy ring, Frederick Joubert Duquesne, would give vital information that led to the arrest and conviction of 33 spies. 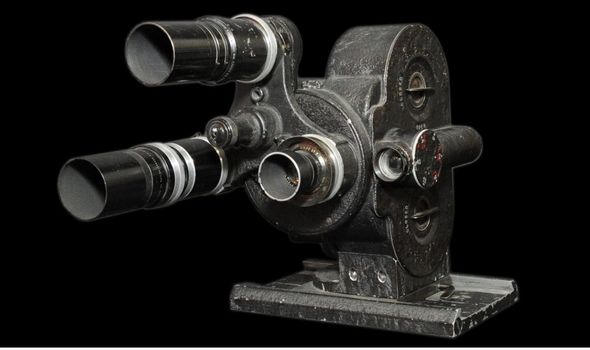 Nazi spy Mr Duquesne explained to the double agent how fires could be started at industrial plants.

He also shared photographs and plans with Mr Sebold of a new bomb that the US was developing at a plant in Delaware.

A second spy would later reveal that he was preparing to make a bomb himself – and even delivered “dynamite and detonation caps” to Mr Sebold.

The evidence collected would lead to the prosecution of 33 spies deeply embedded in US society.

Mr Duquesnse was sentenced to 18 years in prison for espionage charges, a two-year concurrent sentence and was instructed to pay $2,000.

The FBI wrote: “As a result of the massive investigation, the FBI – and America – entered the war with confidence that there was no major German espionage network hidden in US society.”