MOSCOW (Reuters) – All of Russia’s 85 regional parliaments have voted in favor of constitutional amendments that would allow Vladimir Putin to run again for president again in 2024, the RIA news agency cited senior Russian lawmaker Andrei Klishas as saying on Friday. 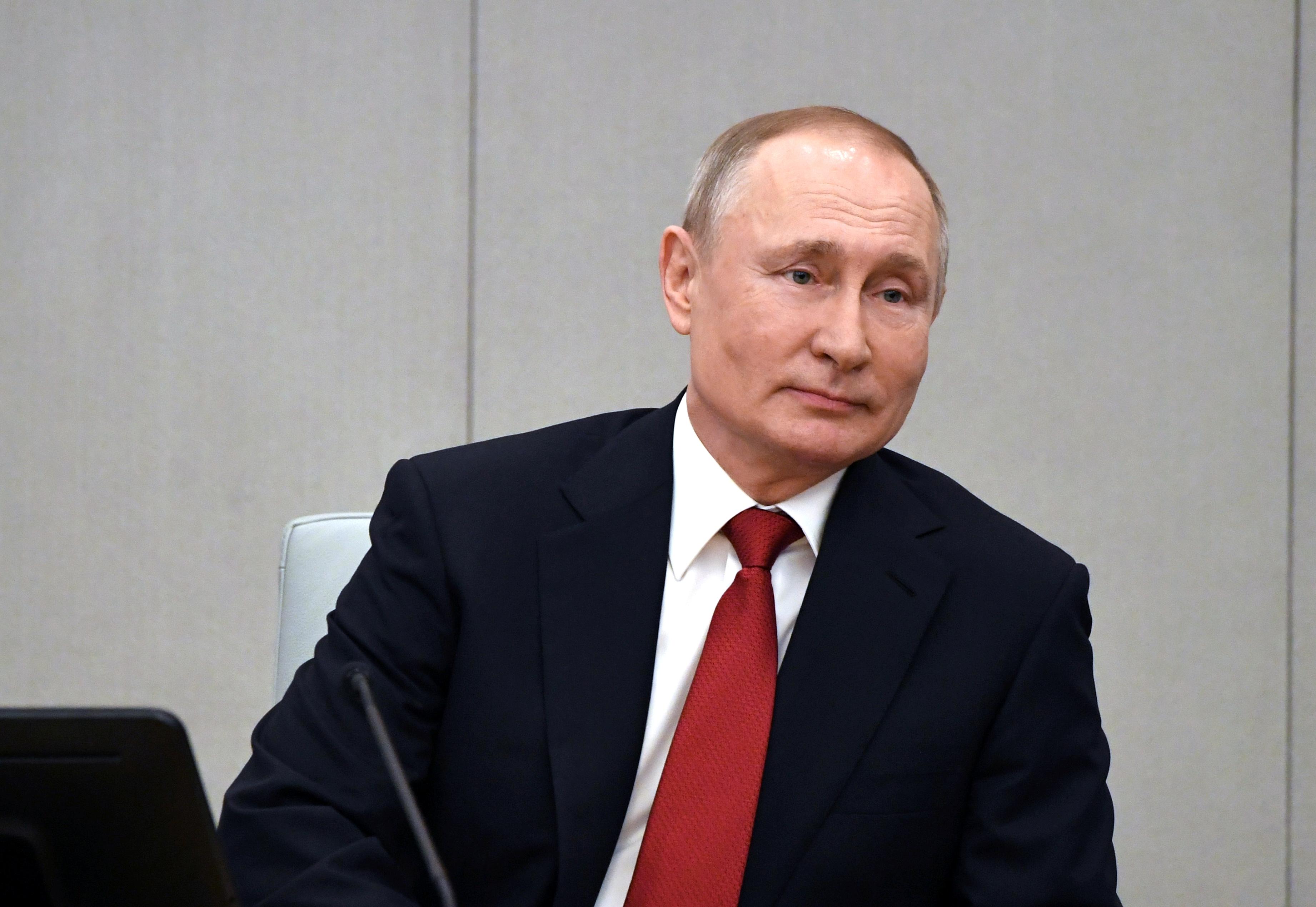 Putin in January unveiled a major shake-up of Russian politics and a constitutional overhaul, which the Kremlin billed as a redistribution of power from the presidency to parliament.

But Putin, 67, who has dominated Russia’s political landscape for two decades as either president or prime minister, made a dramatic appearance in parliament this week to back a new amendment that would allow him to ignore a current constitutional ban on him running again in 2024.

His intervention raised the prospect of him remaining in power until 2036, though the Kremlin points out that Putin has not yet said whether he will run again in 2024.

Both houses of the national parliament have since backed the new amendment and a majority of regional parliaments endorsed it on Thursday, sufficient for it to move to the next stage of the approval process.

But Klishas was cited on Friday as saying that every single one of Russia’s 85 regional parliaments had now said yes.

“The Federation Council (the upper house of parliament) has received the results of voting in all 85 regional parliaments,” said Klishas. “They are all positive,” RIA cited him as saying.

The list of 85 regions he referenced includes two which are part of Russian-controlled Crimea, which Moscow annexed from Ukraine in 2014.

Vyacheslav Volodin, the speaker of Russia’s lower house of parliament, told lawmakers on Thursday to rally behind Vladimir Putin against what he said was a foreign campaign to discredit the constitutional reforms.