Brussels is sending a delegation to Athens for emergency talks on a new migrant crisis amid claims refugees are being captured, detained and beaten and then booted out of the cash-strapped country before seeing a lawyer or submitting an asylum bid. New EU home affairs commissioner Ylva Johansson said she wanted to discuss harrowing reports of brutal treatment of asylum seekers at “a black site” in north eastern Greece where migrants are held without legal recourse before being expelled to Turkey.

Ms Johansson, a Swedish social democrat who took charge of EU migration policy three months ago, said she would raise the issue of the detention centre with Greek government ministers.

She said: “These kind of temporary detentions that they have set up is one of the things I would like to know more about. 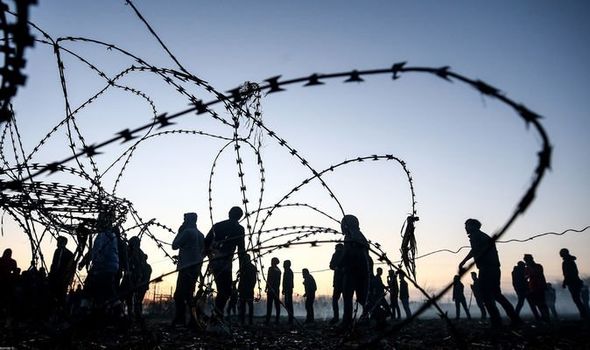 The latest crisis erupted earlier this month when Turkey re-opened its borders and began sending migrants towards the EU, adding to the pressure on Greece where tens of thousands of refugees and migrants are already living in squalid camps on the islands.

Tens of thousands of people have attempted to get into Greece since Turkey said it would no longer keep them on its territory as part of a 2016 deal with Brussels in return for European aid for refugees. 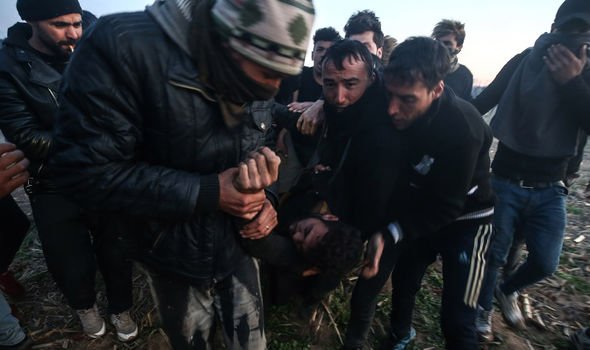 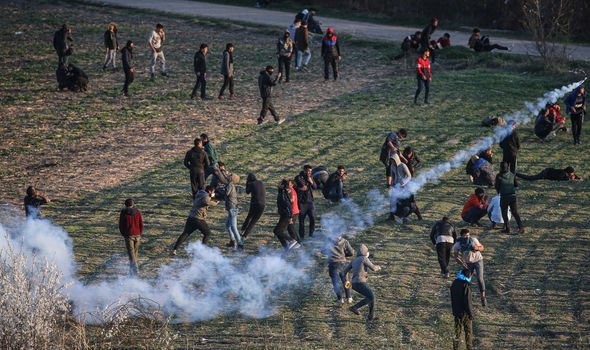 The European Commission has been accused of failing to uphold EU law since Greece announced earlier this month it was suspending asylum applications for one month in breach of both European law and the Geneva conventions.

While the UN agency for refugees has said the Greek decision has no legal basis, the commission has said it needs time to assess the situation.

Ms Johansson said: “We are going to discuss actually what they are doing, but they have to let people apply for asylum.”

She also said the commission did not plan to suspend the right to asylum by invoking a little-known clause of the EU treaty that allows Brussels to propose “provisional measures”, to help a member state facing an emergency because of large numbers of migrant arrivals.

Greek prime minister Kyriákos Mitsotákis said he was invoking article 78.3 earlier this month when he said all asylum applications would be suspended.

That measure requires a proposal from the commission that is agreed by EU member states.

Ms Johansson said the commission would not propose suspending the right to asylum. 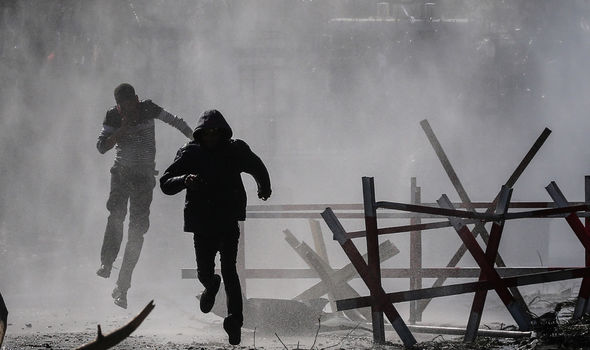 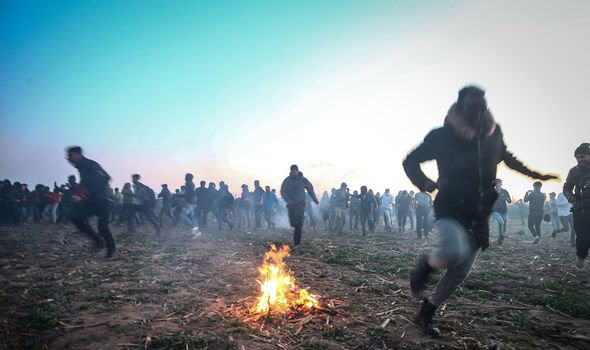 She said: “Individuals in the European Union have the right to apply for asylum.

“This is in the treaty, this is in international law. This we can’t suspend.”

The Swedish commissioner will be accompanied by the European Commission president Ursula von der Leyen who sparked outrage when she described Greece as Europe’s “shield”.

Speaking in the European parliament this week, the leader of the Socialists and Democrats, Iratxe García Pérez, said: “Shields are used to protect ourselves against weapons, but we are talking about the lives of vulnerable people, of human beings.”