COVID-19: How many vaccines has each G7 country pledged to poorer nations?

G7 leaders are set to pledge to donate hundreds of millions of COVID vaccines to poorer countries.

As leaders of the seven top industrialised countries, plus the EU, meet in Cornwall this weekend, there has been a push to help low and middle-income countries that are struggling to vaccinate their populations.

Before this week, only about 150 million doses had been pledged to the COVAX scheme, which is backed by the WHO and aims to give one billion doses to poorer countries by the end of this year.

More than 2.2 billion doses have been administered worldwide, with around 560m of those in G7 countries alone.

This is how many doses G7 countries have pledged to poorer countries: 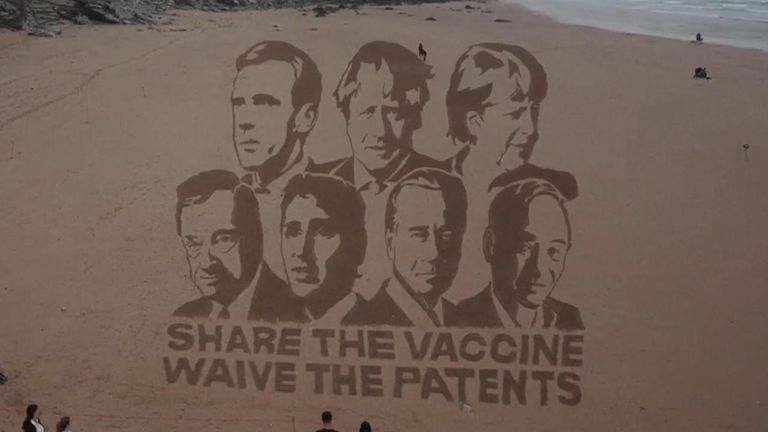 Boris Johnson said 5 million will be donated in the coming weeks and the rest by the end of next year.

They will be surplus doses of the AstraZeneca, Pfizer, Janssen and Moderna vaccines being used in the UK.

The PM, who is hosting this year’s G7 meeting, said: “The G7 will pledge to distribute vaccines to inoculate the world by the end of next year, with millions coming from surplus UK stocks.”

He said the G7 vaccine donations will come in both physical and financial form to help end the pandemic in 2022. 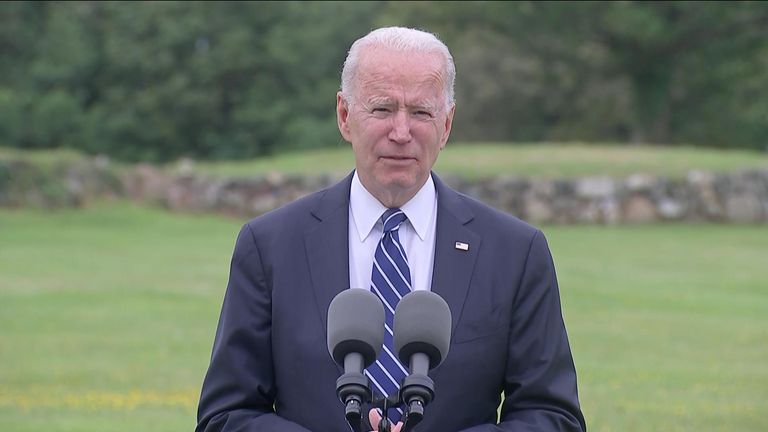 Joe Biden said the US plans to buy and donate the Pfizer vaccine doses to 92 countries and the African Union, which represents 55 countries.

US drugmaker Pfizer and its German partner BioNTech will provide 200 million doses in 2021 and 300 million in the first half of 2022.

European Commission President Ursula von der Leyen said the bloc aims to donate those vaccines by the end of 2021. 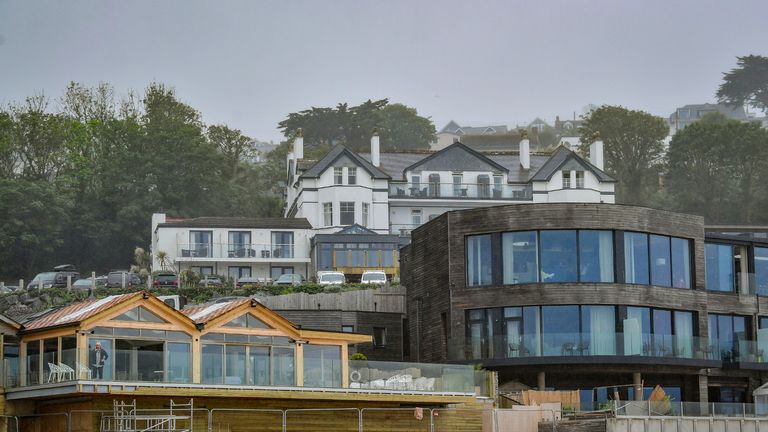 On top of EU contributions, France has pledged 30 million doses.

France has also said it has donated 184,000 AstraZeneca doses to the former French colony of Senegal through COVAX.

In February, French President Emmanuel Macron said Europe and the US needed to urgently allocate up to 5% of their current doses to developing countries. This is on top of the EU pledge.

Earlier this year, Germany also pledged €980m (£842m) to COVAX, making it one of the scheme’s top donors.

These doses are also in addition to the EU vaccines.

These doses will be produced within Japan and distributed through COVAX. 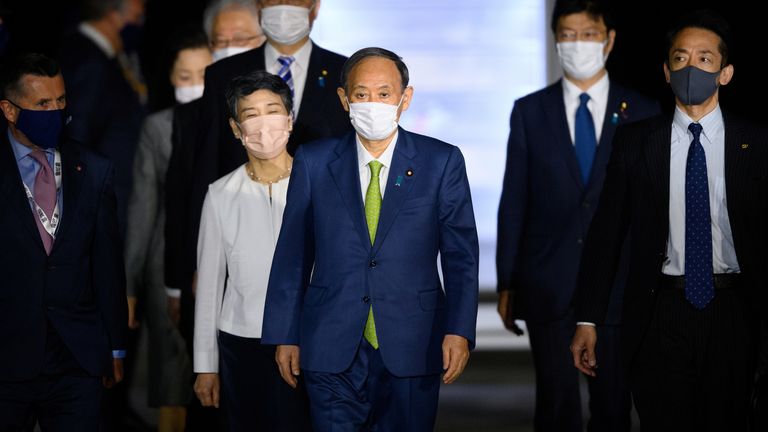 A further 1.24 million AstraZeneca doses were donated by Japan to Taiwan last week after the island’s president accused China of blocking its access to vaccines.

Japan has always taken a quiet approach in relations with Taiwan, which is claimed by China, but as Beijing continues to challenge Japanese sovereignty over the Senkaku Islands, Tokyo is being more overt with its support of Taiwan.

The Canadian government is believed to be in talks to donate excess doses through COVAX but has not yet made public any firm commitment.