Last week, Iran’s former President, Mahmoud Ahmadinejad, stunned the world with his COVID-19 claims, as he stated: “It is clear to the world that the mutated coronavirus was produced in a lab,” echoing US Senator Tom Cotton’s comments last month. The Wuhan Institute of Virology, a level four biosafety laboratory around 12 miles from the seafood market, marks the epicentre of the outbreak. China installed the first of a planned five to seven biolabs designed for maximum safety in Wuhan in 2017, for the purpose of studying the most high-risk pathogens, including Ebola and SARS, but the move worried one expert over the culture in the communist state.

Tim Trevan, a biosafety consultant, told Nature in 2017: “Diversity of viewpoint, flat structures where everyone feels free to speak up and openness of information are important.”

But lab director Yuan Zhiming defended the institution, saying that measures have been introduced to promote more openness.

He said in 2017: “We tell them the most important thing is that they report what they have or haven’t done.

“Transparency is the basis of the lab.” 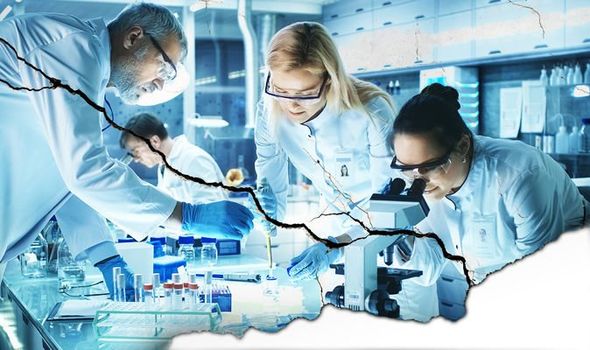 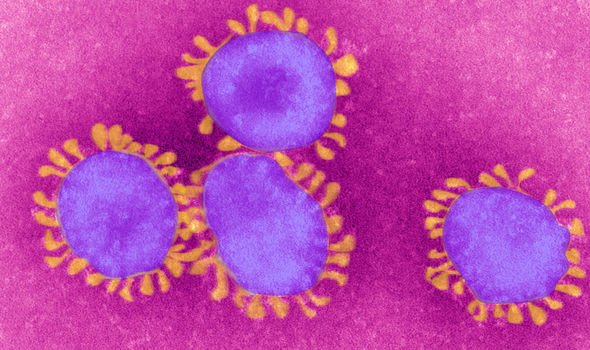 In 2004, the World Health Organisation confirmed SARS – a distant relative of COVID-19 – had escaped a Beijing lab twice, via two separate workers.

A spokesman said: “We suspect two people, a 26-year-old female postgraduate student and a 31-year-old male postdoc, were both infected, apparently in two separate incidents.”

Richard Ebright, a molecular biologist at Rutgers University, noted this incident before the opening of the Wuhan lab as a cause for concern.

He was not convinced there was a need for another lab in mainland China and the prospect of ramping up opportunities to inject monkeys with pathogens also worried him.

He added: “They can run, they can scratch, they can bite.” 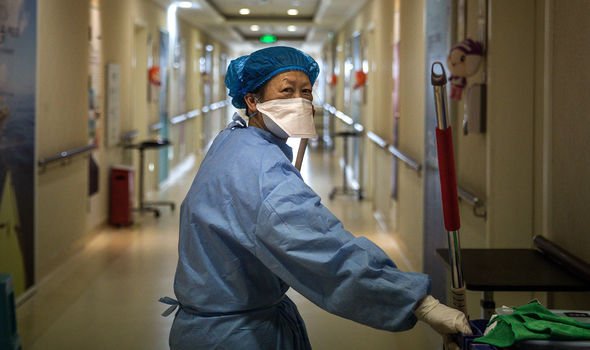 He also questioned whether the Wuhan lab was entirely focused on research, stating: “These facilities are inherently dual-use.”

However, speaking more recently, Dr Ebright clarified to DailyMail.com: “At this point, there’s no reason to harbour suspicions.”

The Wuhan National Biosafety Laboratory, housed at the Wuhan Institute of Virology, was set up in the hope of helping China contribute to research on the world’s most dangerous viruses.

Constructed in 2015, the lab was still undergoing safety testing, but near ready to open in 2017.

DON’T MISS
Coronavirus: Is this PROOF China’s been lying about outbreak? [REVEALED]
‘A stitch-up!’ Scotland braced for 20% MORE funding than England [EXPLAINED]
Coronavirus vaccine to take ‘over 10 years’ as cases surge [ANALYSIS] 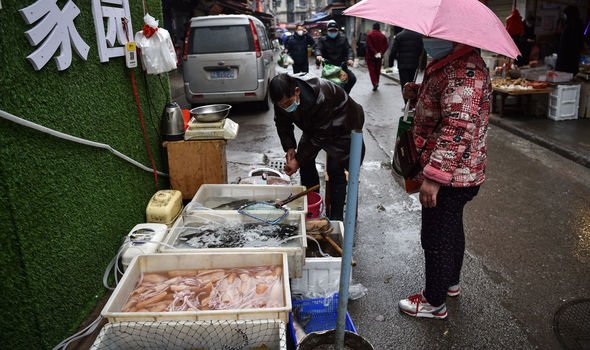 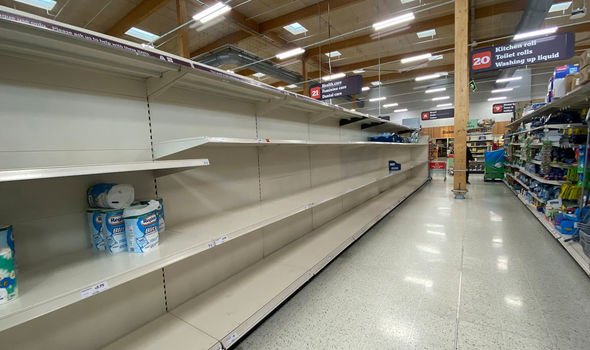 It was the first-ever lab in the country designed to meet biosafety-level-4 (BSL-4) standards, the highest biohazard level, meaning that it would be qualified to handle the most dangerous pathogens.

BSL-4 labs have to be equipped with airtight hazmat suits or special workspaces that confine viruses and bacteria that can be transmitted through the air to sealed boxes that scientists reach into using attached high-grade gloves.

There are about 54 BSL-4 labs worldwide.