Urumqi, the capital of the Xinjiang region, has seen a “wartime state” declared after seeing a spike of COVID-19 cases. On Saturday, Xinjiang officials reported 17 new cases of coronavirus, along with 23 asymptomatic infections, in Urumqi. The province also placed 269 people under supervision by officials, sparking fears of a second wave. China has recorded few significant outbreaks of COVID-19 since it emerged in Wuhan, leading to the prompt response towards the Xinjiang cluster.

The spike in infections was detected on Wednesday, and was the first for the Xinjiang Autonomous Region in months.

Urumqi was plunged back into lockdown as a result, with almost all flights in and out of the region being suspended.

An official told a state briefing that the new spike in cases is being taken seriously.

They said: “The whole city has entered a ‘wartime state’, and will suspend all kinds of group activities.” 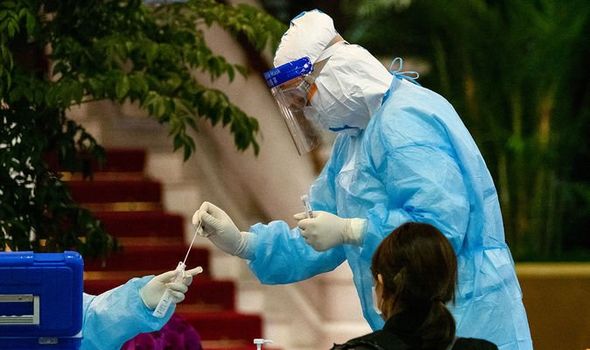 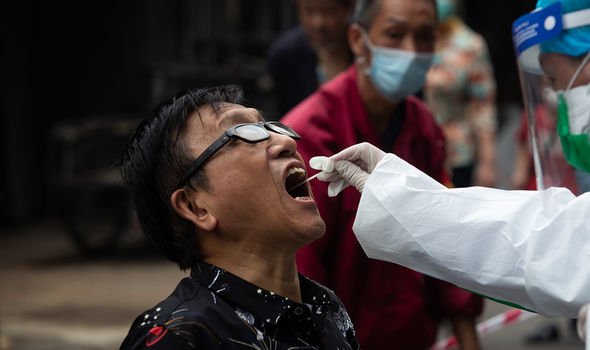 Lockdown measures for Urumqi included mass screenings in buildings where cases have been detected, later to be expanded to the entire city, as well as residents being urged to not visit other households.

Residents have also been urged not to exit the city unless it is essential, and they must be tested for coronavirus if they are leaving.

Rui Baoling, the director of Urumqi’s disease control and prevention, said the main cluster had been detected in the Tianshan district of Urumqi.

However, she said the situation is generally controllable. 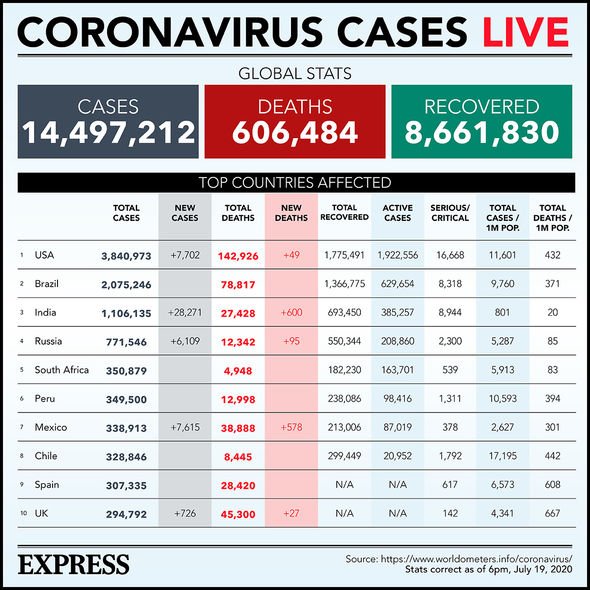 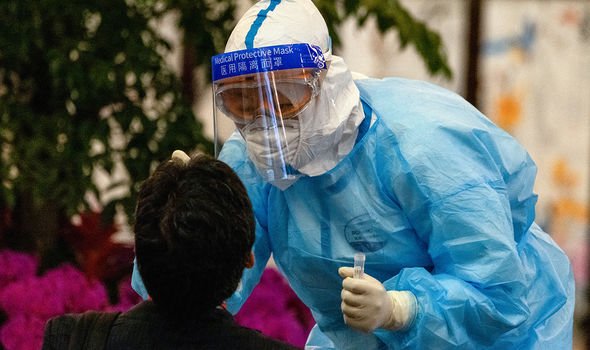 This comes after Xinfadi market in Beijing was put back into quarantine in June.

More than 330 people were infected with COVID-19 after coming in contact with the market.

Chu Junwei, a district official, said to a briefing at the time: “In accordance with the principle of putting the safety of the masses and health first, we have adopted lockdown measures for the Xinfadi market and surrounding neighbourhoods.”

Xinjiang is also home to the Uighur Muslim concentration camps, which have recently contributed to failing US and China relations.

US President Donald Trump’s administration hit the regions officials with sanctions last week over the treatment of Uighur Muslims.

China has rejected accusations of human rights violations, and has retaliated with sanctions of their own on US officials. 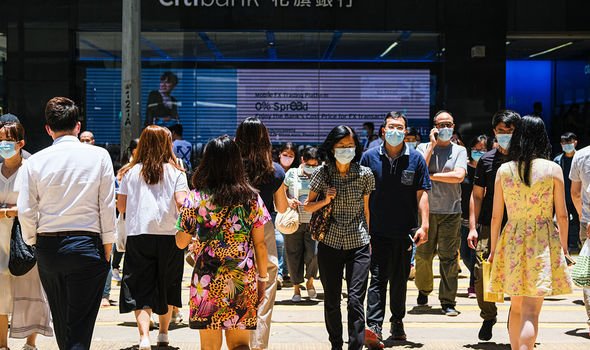 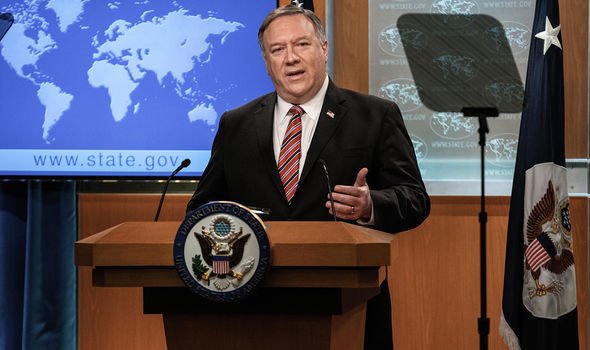 Tensions have been high between the US and China with the Wuhan being the area COVID-19 spread from in December 2019.

As of July 20, China has seen 85,314 cases and 4,644 deaths from the virus according to Johns Hopkins University of Medicine.

On April 8, the country ended lockdown restrictions after declaring victory over the virus, and has since introduced mass testing to detect any new cluster.