A woman quarantined in Italy has revealed the heartbreaking reality of the country’s lockdown. Due to fears of the spread of coronavirus, Italian officials have banned all public gatherings and set up controls for movement of people across regions. Melanie, based in Parma in northern Italy, assured LBC host James O’Brien that she was “fine”, but also wanted to point out “two very distressing things”.

She told LBC: “A great friend of mine died on Saturday and he can’t have a funeral.

“We’re not allowed to get together.

“So he is only being allowed a very brief, not even a church service.

“And in a Catholic country, that is fairly dramatic.” 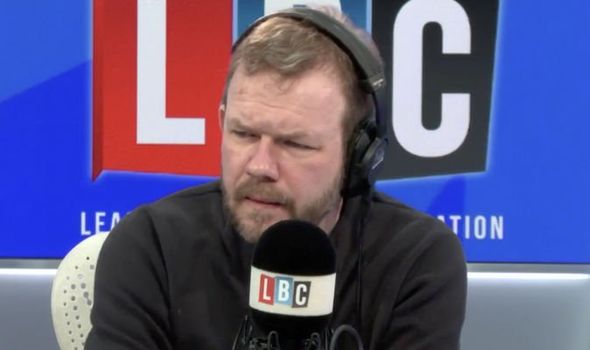 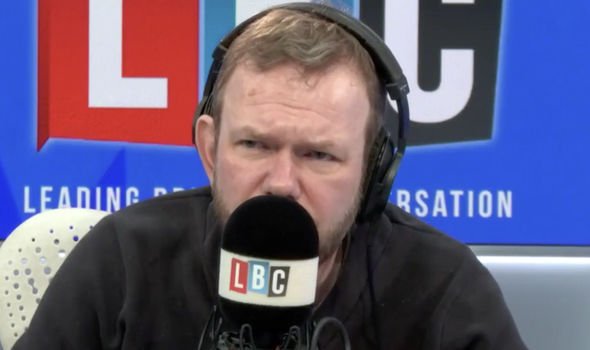 Melanie continued: “He just had his mother and his brother there.

“We can’t participate in any way. That for us is all very sad.

“Of course, my son lives in Rome with his wife and child.

“Currently her mother is staying with them and she can’t get home.” 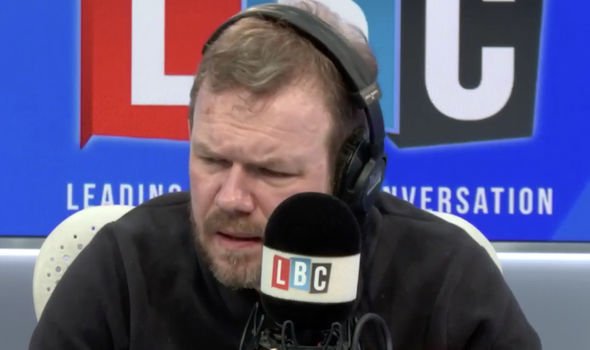 The caller added: “There are no trains, she can’t get a bus so her other son-in-law is attempting to obtain certificates from the local authorities to drive down and pick her up.

“He has to get official permission. If he attempts to do it without permission then he’ll be stopped at a roadblock, and asked to justify his journey.

“There are some distressing aspects but of course it’s all for the common good.” 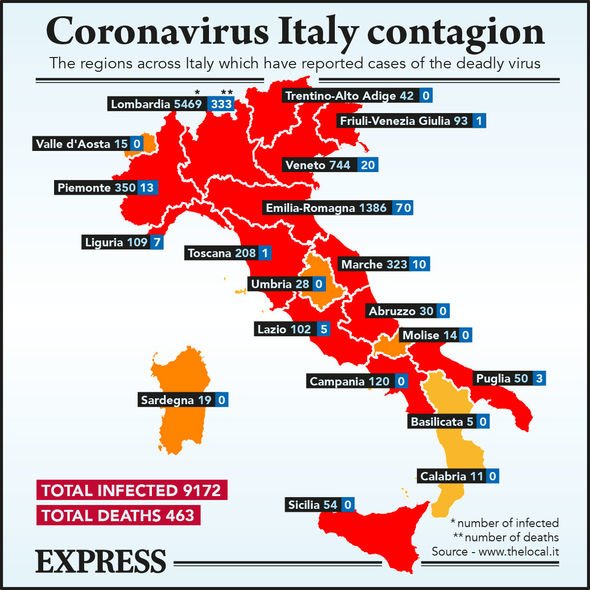 Currently, Italy has the second-highest number of confirmed cases of the virus in the world behind China.

Over 9,000 cases have now been discovered in the European country.

Of those, 631 deaths have been confirmed, after an extra 168 additional deaths was confirmed on Tuesday.

Scientists around the world are working to produce a vaccine to fight the illness.