Coronavirus: Denmark to allow some foreign visitors from next month – but Sweden excluded

Denmark will next month reopen its borders to visitors from Germany, Iceland and Norway – but not Sweden.

Prime Minister Mette Frederiksen said people from those selected countries will be able to enter from 15 June.

During a press conference, health minister Magnus Heunicke said people could “stroll around” the capital of Copenhagen but not stay overnight. For the rest of Denmark, visitors will have to document that they will stay for at least six nights, justice minister Nick Haekkerup added.

“So far, we have done well as a country,” Ms Frederiksen said.

“We have the infection under control. We can feel an optimism spreading in the country. And also an impatience, which is totally understandable.

“But we must underline that we are not over the coronavirus crisis.”

A decision as to whether to reopen the border to fellow Scandinavian country Sweden – which has reported 4,350 COVID-19 related deaths – has been postponed until after the summer.

By contrast, Germany – which has reported more than 183,000 cases but fewer than 8,600 deaths – has reopened shops and cafes.

Its widespread and early testing methods and a healthcare system that is well-run and well-funded have been given as reasons for keeping the death figures relatively low.

Norway – which has reported more than 8,400 cases and 236 deaths – has reopened schools and allowed people to celebrate Norway’s National Day celebrations on 17 May.

Private celebrations are capped at 20 people with social distancing restrictions and 50 people for public events.

It hopes to return to relative normality by 15 June.

Iceland has reported just 1,805 infections and 10 deaths. Schools, universities, hairdressers and museums had reopened by 15 May.

Denmark was the second country in Europe, after Italy, to impose a strict nationwide lockdown on 11 March. The quick response has been credited with keeping reported infections and deaths comparatively low.

According to official figures, 11,400 people have tested positive for COVID-19 in Denmark, which has a population of 5.8 million, and fewer than 600 have died.

By early April, Denmark said it had managed to control the outbreak and started returning to normal on 14 April.

On 8 June, maximum gatherings in the country will increase from 10 to 50 people.

By contrast, Sweden has had a relatively soft approach to combating the virus.

Large gatherings were banned but restaurants and schools for younger children have stayed open.

The government has urged social distancing, and the Swedish residents have largely complied. 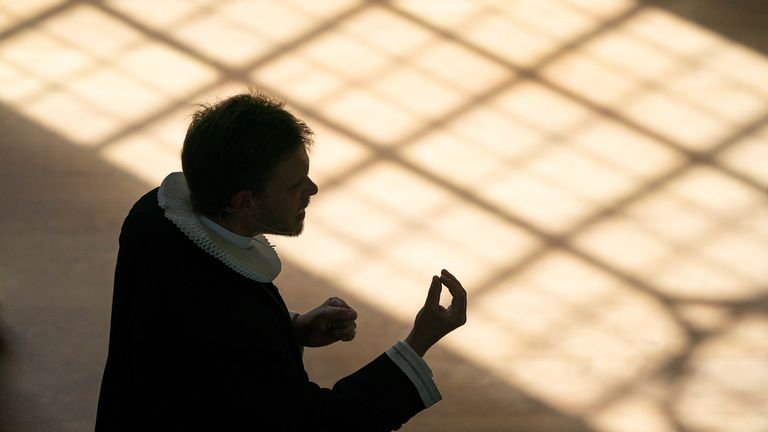 But authorities in Sweden have been criticised – and have apologised – for failing to protect the elderly, and nursing home residents.

There are 36,476 reported cases of the virus in Sweden. It is currently ranked sixth in the world for the highest number of deaths per 100,000 people. The rate is 42.7.