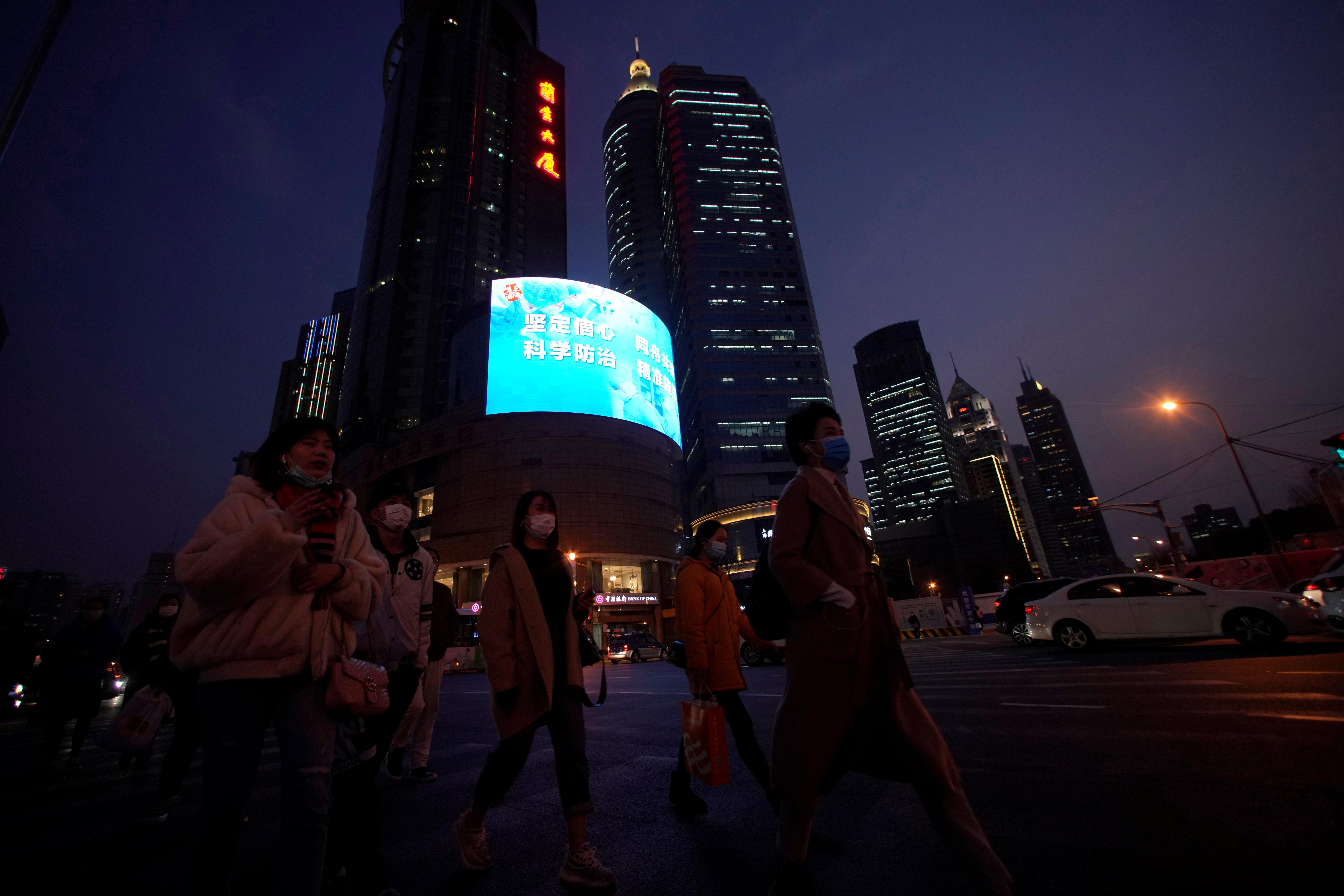 Mainland China had 24 new confirmed cases on Tuesday, the National Health Commission said on Wednesday, up from 19 new cases a day earlier.

Of the new infections, 10 were imported cases, bringing the overall cases from abroad to 79.

The Chinese capital of Beijing on Tuesday saw six new cases involving individuals who traveled from Italy and the United States, while Shanghai had two imported infections, Shandong province one and Gansu province one.

Taiwan too has begun reporting an uptick in imported cases. The government said on Wednesday the island’s 48th case was a woman in her 30s who had returned from holiday in Britain and had most likely been infected there.

As China’s efforts to control the spread of the pathogen at home start to payoff, Beijing is turning its focus on overseas cases as the coronavirus expands its footprint across the globe.

New infections in central Hubei province, the epicenter of the outbreak, continued to stabilize, with new cases declining for the sixth day.

In Wuhan, the provincial capital, just 13 new infections were reported on Tuesday, or all of the new cases in Hubei.

President Xi Jinping on Tuesday made his first visit to Wuhan since the coronavirus outbreak forced a lockdown of the city of 11 million people.

A few cities in Hubei have started to loosen restrictions on movement of people and goods.

Hunan province and the municipality of Chongqing lowered their emergency response level as domestic infections eased across the country.

So far, 24 municipalities, regions and provinces have cut their emergency response level from the highest tier previously.

The total number of confirmed cases in mainland China so far stood at 80,778 as of Tuesday.

The death toll in mainland China had reached 3,158 as of the end of Tuesday, up by 22 from the previous day.

The central province of Hubei accounted for all of the new deaths, including 19 fatalities in the provincial capital of Wuhan.