China says within its rights to bar U.S. reporters from Hong Kong

BEIJING (Reuters) – China defended its decision on Wednesday to expel American journalists from three U.S. newspapers and bar them even from working in Hong Kong, saying the measure falls within the central government’s purview over diplomatic affairs. 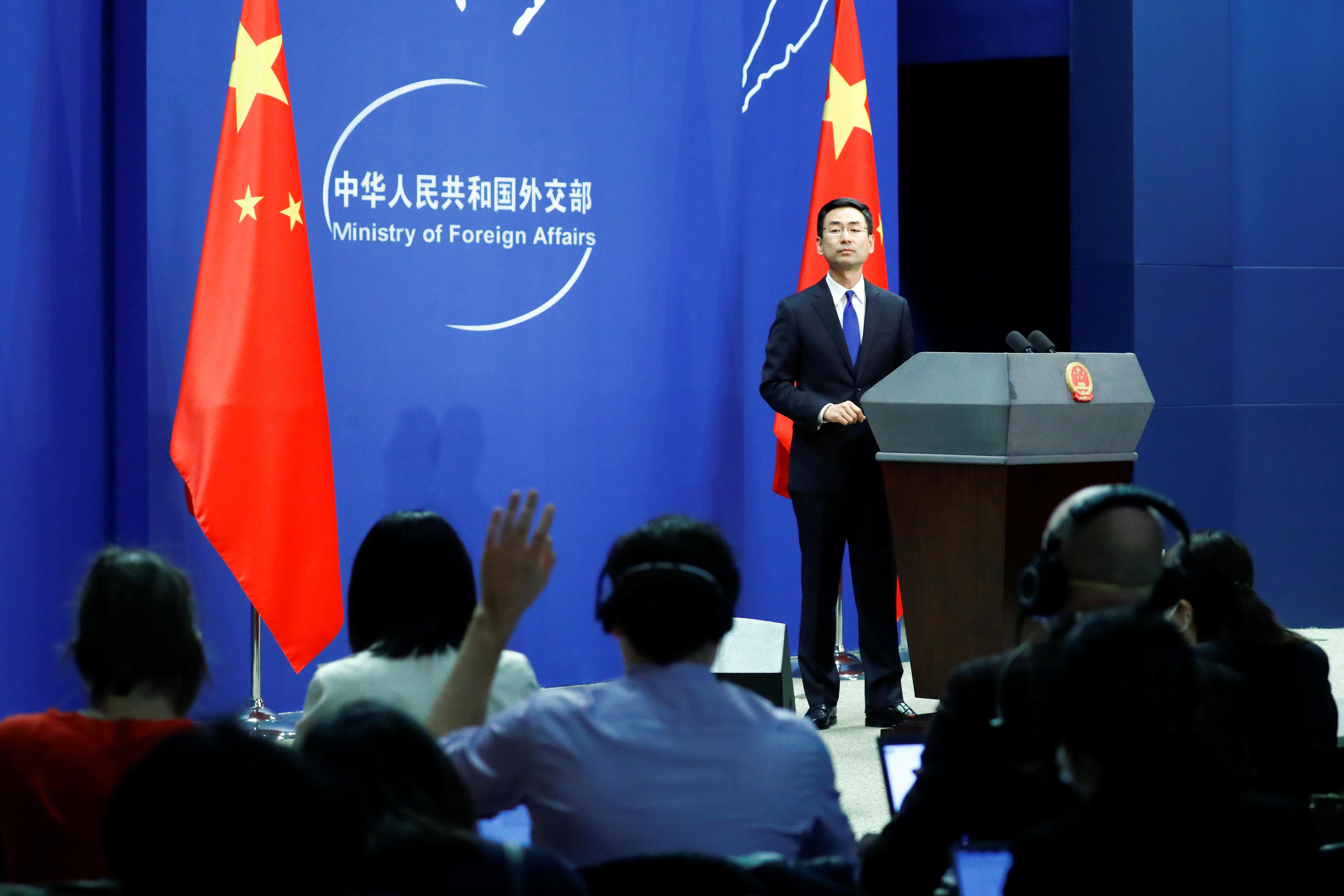 Chinese foreign ministry spokesman Geng Shuang also warned that China would be compelled to take further action against American media and journalists in China if the United States did not “correct its mistakes”.

In the early hours of Wednesday, Beijing announced the expulsion of the journalists as retaliation for U.S. actions against Chinese media organisations, sharply escalating a tit-for-tat between Beijing and Washington over press freedom.

The decision, which comes amid increasing bitterness in rivalry between the United States and China, also raised questions about Hong Kong’s autonomy under a “one country, two systems” agreement that sets out the former British colony’s autonomy from the mainland.

But under Hong Kong’s Basic Law, as its mini constitution is known, Beijing is ultimately responsible for foreign affairs and defence in Hong Kong.

Geng said the expulsions were in response to U.S. actions and that the decision to oust the journalists, and block them from Hong Kong, fell under Beijing’s diplomatic authority.

China said it would expel U.S. correspondents with the New York Times (NYT.N), News Corp’s (NWSA.O) Wall Street Journal and the Washington Post whose credentials expire by the end of 2020, and those affected would also not be allowed to work as journalists in Hong Kong.

In the past, foreign journalists kicked out of, or barred from, China were allowed to work in Hong Kong.

The Hong Kong government did not immediately respond to a request for comment.

The expulsion is expected to affect at least 13 journalists, according to the Foreign Correspondents Club of China, which said it “deplores” China’s decision.

Geng declined to say how many journalists were affected by the decision.

The dispute has spiralled quickly.

Beijing then expelled three Wall Street Journal correspondents – two Americans and an Australian – following an opinion column by the newspaper that called China the “real sick man of Asia”.

The United States then slashed the number of journalists allowed to work there at four major Chinese state-owned media outlets to 100, from 160 previously. It cited a “deepening crackdown” on independent reporting in China.

The Foreign Correspondents’ Club in Hong Kong said it was alarmed at the decision to expel the journalists and even more concerned that they would be banned from working as journalists in Hong Kong.

It said Hong Kong must provide assurances that foreign journalists working in Hong Kong and those applying to work in the city would continue to be issued employment visas without interference from the Chinese government.