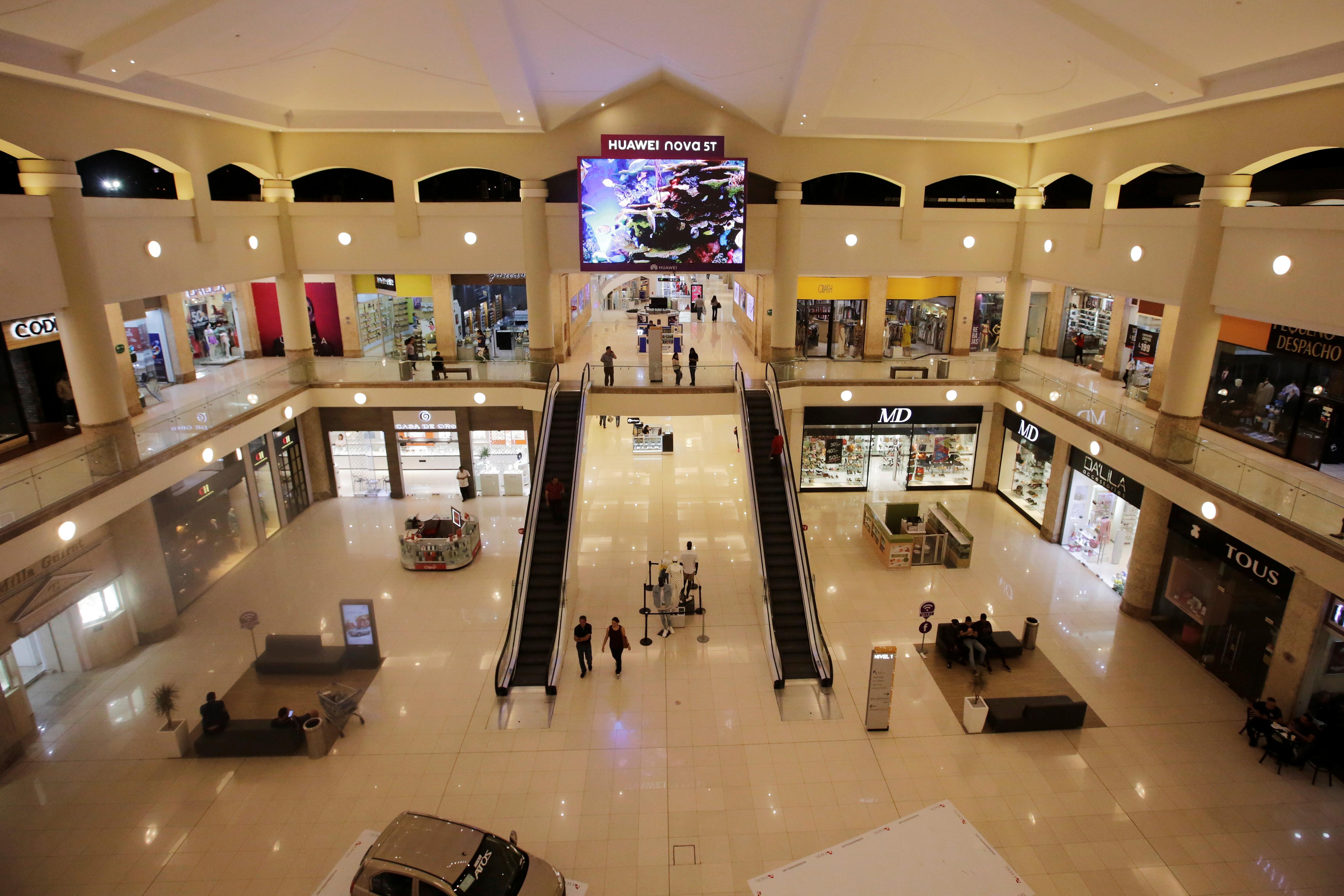 El Salvador’s Congress approved a series of emergency measures sought by President Nayib Bukele to prevent the spread of the virus and to fend off the risk of a public health crisis.

The measures include restrictions on entry to and exit from El Salvador, as well as curbs on public gatherings. El Salvador has so far not reported any cases of coronavirus.

Earlier, Honduras and Guatemala banned public gatherings to prevent the virus from spreading as quickly as it has in Asian and European countries. Panama had already banned large gatherings.

Meanwhile, authorities in Panama said flights arriving from Europe and Asia would be temporarily suspended, with the exception of flights that transport doctors, medical equipment or other humanitarian aid.

So far, more than 150,000 people have been infected by the coronavirus across the world and over 5,500 have died, according to a Reuters tally.