Can you make it quick? Dad’s chilling last words to ISIS murderer 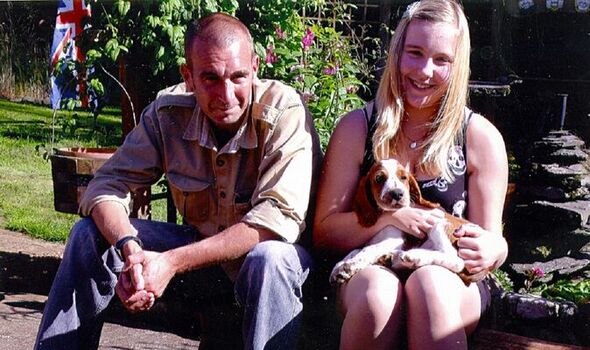 Bethany Haines said her dad David asked ringleader Mohammed Emwazi – known as Jihadi John – to “make it quick” when he was led away to be killed in 2014. She learnt of her father’s final plea during a two-hour face-to-face meeting with Londoner Alexanda Kotey in Virginia, US.

Kotey was jailed there in April for his part in the torture and murder of Western hostages.

Ms Haines told ITV News: “[Kotey] told me that Jihadi John had been away to execute my father and my father knew what was coming, closed his eyes, and said, ‘Can you make it quick?’

“I can picture him saying that, in his orange jumpsuit, with his eyes closed. I can picture him saying, ‘Please make it quick.’ ” His remains have not been found. She said Kotey told her that he had been following her father for a couple of days before abducting him. He apologised for his role in the murder.

Ms Haines said: “I asked for an apology. I pressed on with it and eventually he did say ‘I am sorry for’ – he just used my words for it – ‘abducting and hurting your dad’.

Ms Haines said Kotey also revealed that her father’s death was delayed to give his killers time to film from different angles for their gruesome propaganda video.

David, from Perth, was captured in Syria in March 2013 while delivering aid to the war-torn nation. 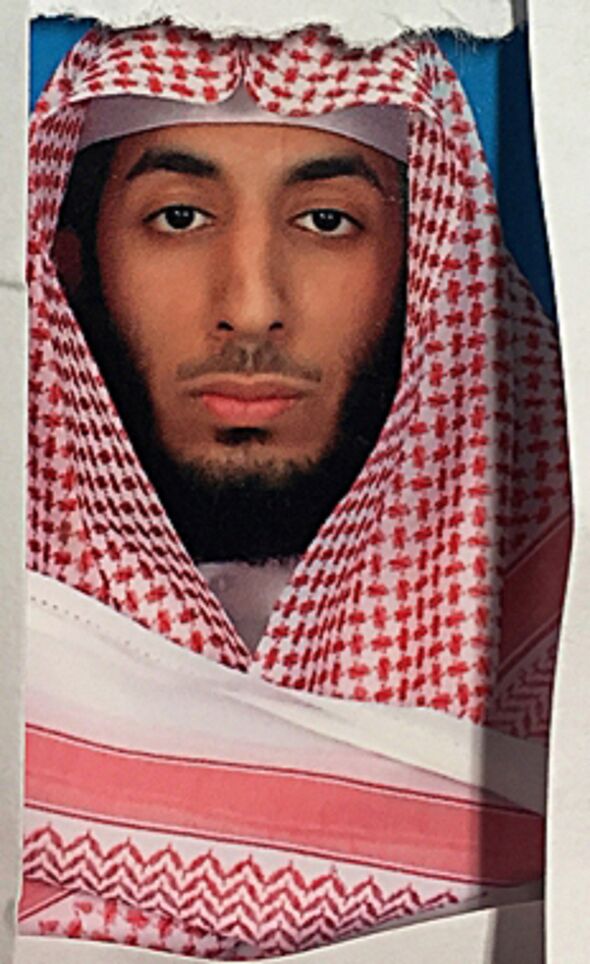 Kotey was handed a life sentence for his part in the plot to kill American hostages. He may yet be brought back to the UK to be charged with the deaths of other hostages, including David.

Kotey’s co-defendant, El Shafee Elsheikh, will be sentenced in August for his role. Jihadi John was killed in a drone strike in 2015, while Aine Davis was jailed in Turkey in 2017.

Their terror cell was dubbed “the Beatles” due to their English accents.