The former US President tweeted last night that the people of the United States have to “look out for each other”. He shared a story from Vox which said that cancelling events and self-quarantining saves lives.

He posted with the story: “If you’re wondering whether it’s an overreaction to cancel large gatherings and public events (and I love basketball), here’s a useful primer as to why these measures can slow the spread of the virus and save lives.

“We have to look out for each other.”

The story he posted said that the main uncertainty in the coronavirus outbreak in the US now is how big it will get.

According to an infectious disease epidemiologist at Harvard Marc Lipsitch, it is “plausible” that 20 to 60 percent of adults will be infected with the disease. 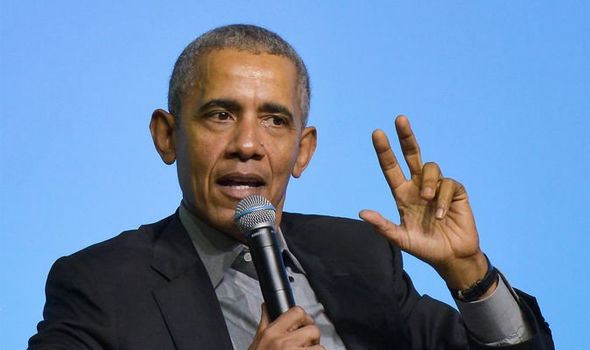 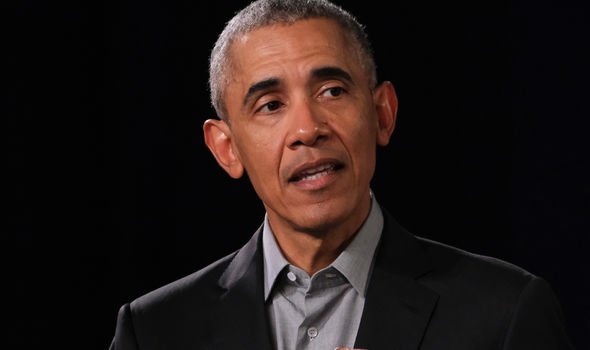 So far, 80 percent of cases globally have been mild.

But if the case fatality rate is at around one percent then tens of thousands of people could die in the US alone.

The chart with the story shows how preventing a huge spike in cases by cancelling mass gatherings, closing schools and working from home “flattens the curve”.

However, Trump fans were not happy with Obama’s tweet as they criticised him over how he handled the swine flu outbreak and the H1N1 virus during his presidency.

One user said: “Is that why you waited until thousands had died and millions were infected before doing anything about the H1N1 virus when you were President?”

Another said: “So why did you not do any of this with the H1N1 flu? Asking for a friend?

Another said: “I remember how you handled H1N1 in 2009…..what did you do….ignore it hoping the problem would go away….remember how many died and got sick during that crisis?” 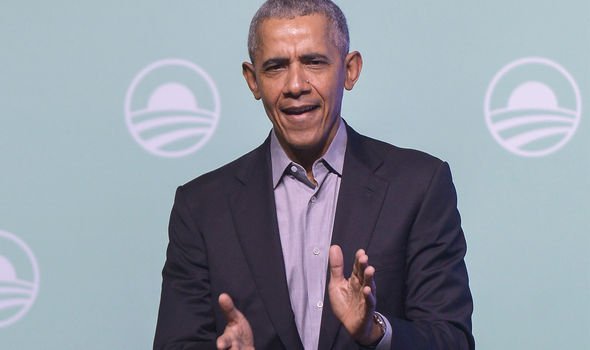 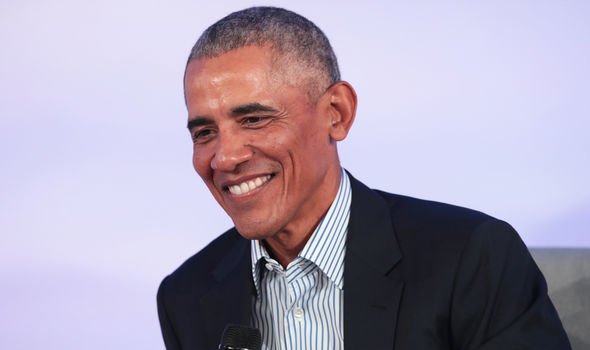 Deb tweeted: “You would know! The 2009 flu pandemic or swine flu was an influenza pandemic that lasted from early 2009 to late 2010.

Another said: “I think you let the Swine Flu go for a whole lot longer, didn’t cha?”

The US President announced yesterday that the US has banned travel to and from 26 European countries, except the UK.

EU leaders have since accused him of making the decision “without consultation”. 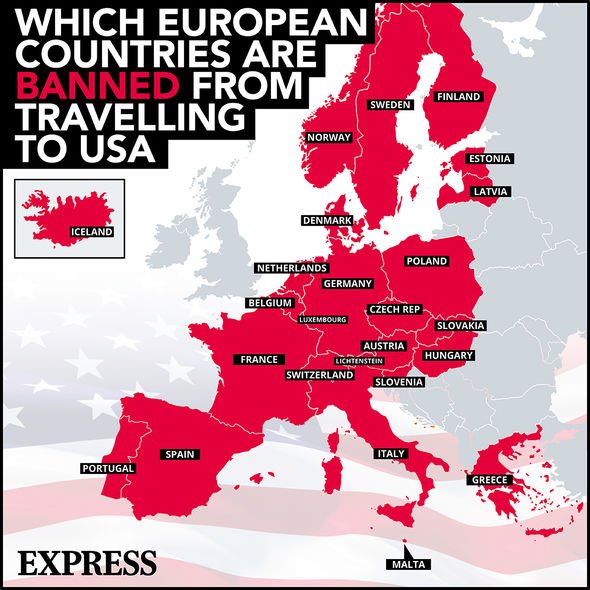 They added that it “requires cooperation rather than unilateral action.”

The travel ban went into effect from 4am (GMT).

However, it only impacts those who are members of the Schengen border-free travel area.